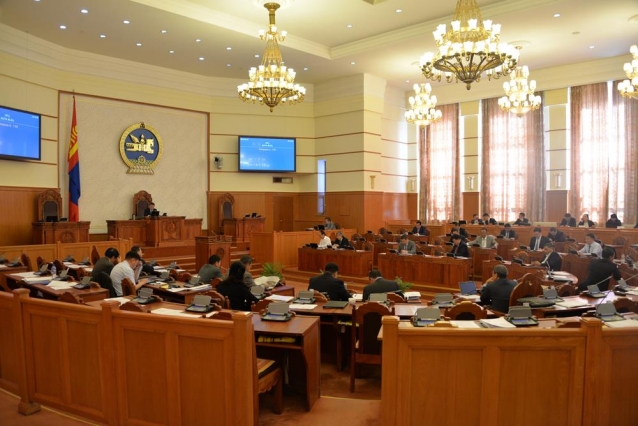 The Standing Committee on State Structure gathered on Wednesday to discuss the official start date for 2016 parliamentary and local election campaigns to begin, and approved a 16.4 billion MNT budget for the upcoming elections. The suggestion to issue 16.4 billion MNT from the state budget for the elections was put forward  by the General Election Commission. During the standing committee meeting, Chairman of the General Authority of Registration and Statistics S.Mendsaikhan mentioned that some financing to prepare for the elections has not been resolved. He said, “The General Authority of Registration and Statistics suggested that 3.6 billion MNT was required to make the preparations. However, only 2.2 billion MNT has been allotted for the authority’s spending. “We need 277 million MNT to replace the batteries of laptops which were used in the last three  elections, and 360 million MNT to buy 200 brand new laptops. Also, the spending to expand the central server will not be spent from the allotted 2.2 billion MNT.” The First Vice Head of the General Police Department J.Buyanbat noted, “Some 706.9 million MNT is required for securing the ballot paper printing process and the appointment of officials. However, any money has been issued to the police department.” The budget for the upcoming elections is 400 million MNT less than that of the 2012 elections. Head of the Cabinet Secretariat S.Bayartsogt stressed that additional expenses can be covered by the Government’s reserve fund.
SHARE
Share on Facebook
Tweet on Twitter
Previous article Justice ministry to cooperate with NHRCM to monitor human rights
Next article ‘437 projects worth 103 billion MNT will be implemented in 2021’