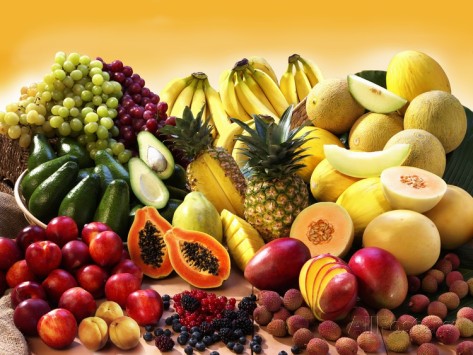 As of the first quarter of this year, Mongolia imported 320 tons of fruits and berries from five countries. The Preservation, Protection and Quarantine Department of the General Agency for Specialized Inspection (GASI) examined 320 tons of fruits and berries imported by around 12 entities. GASI underlined that even though fruit import volume decreased compared to last year, no violations were found in the storage of fruit. GASI said that over 40 entities engaged in importing fruits and berries participated in training on requirements for import and in studies being conducted on practices and procedure. In 2015, GASI officials claimed that even though fruit importers were bringing in fruit with special transportation procedures, their storage procedures were not very good. They conducted inspections of nearly 1,900 tons of 13 varieties of fruits and berries imported by around 38 entities. During the examination, three entities were issued citations for improper storage, and 240 kg of dried fruit imported from Russia was found to have mites.
SHARE
Share on Facebook
Tweet on Twitter
Previous article Assessment of gender equality in the artisanal and small-scale mining sector
Next article The Opportunity to Join the Tomujin team has become available!