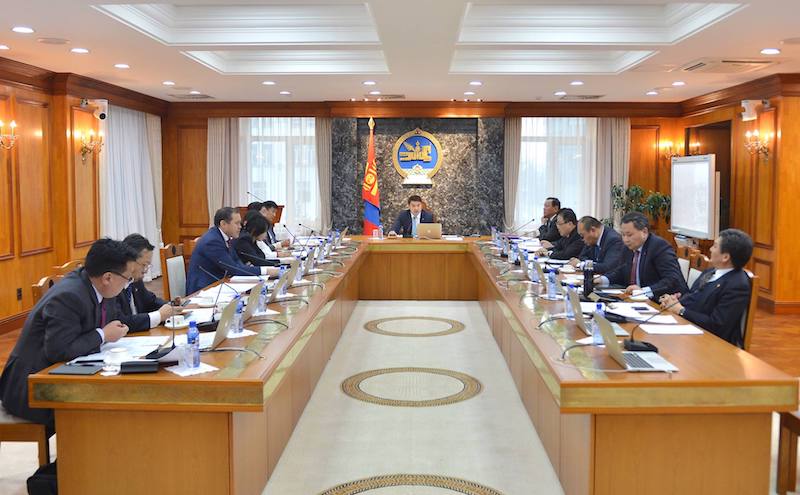 During the regular cabinet meeting held on Monday, the cabinet decided to exempt excise tax on diesel fuel imported through Sukhbaatar and Ereentsav ports until June 20. The cabinet made a decision to exempt excise tax on 6,500 tons of diesel fuel required for carrying out Mongolia’s spring sowing activities. Prime Minister Ch.Saikhanbileg assigned Minister of Food and Agriculture R.Burmaa with the task of delivering the imported fuel to contracted land farming companies and farmers, and to oversee the implementation. The cabinet believes that by exempting excise tax on diesel fuel, production cost of entities will decrease and their financial capacity will improve in 2016 and 2017. It is also expected to create possibilities for meeting wheat and flour demands domestically, according to the cabinet.
SHARE
Share on Facebook
Tweet on Twitter
Previous article Pandemic control and immunization coverage to determine speed of economic recovery
Next article World Bank: Stimulus program will drive economic recovery