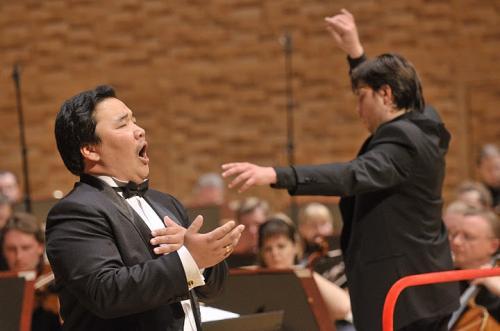 Mongolia’s operatic baritone, Honored Artist of Mongolia and cultural ambassador E.Amartuvshin was nominated for “Young Singer” nomination of the International Opera Awards 2018, an annual awards ceremony honoring excellence in opera around the world.

E.Amartuvshin won numerous national and international opera competitions, including Operalia, The World Opera Competition, in 2012 in Beijing, China. He also won the Dame Joan Sutherland Audience Prize at the 2015 BBC Cardiff Singer of the World competition.

Over 100 candidates are running for 20 different awards at the International Opera Awards 2018. The award is a red-carpet ceremony honoring outstanding achievement on stage, backstage and in the pit, with awards including Singer of the Year, Opera Company of the Year, and the annual Lifetime Achievement Award. The awards for young singer and newcomer recognize emerging talent.

The aims of the awards are simple — to raise the profile of opera as an art form, to recognize and reward success in opera and to generate funds to provide bursaries for aspiring talent in opera from around the world.

Over the last four years, the International Opera Awards has raised funds for the Opera Awards Foundation to support 48 bursaries for aspiring artists, including singers, directors, conductors and accompanists.

The judging of the International Opera Awards is carried out by a jury of industry professionals headed by opera editor John Allison.

Winners of the 2018 International Opera Awards will be announced on April 9, and the red carpet ceremony will be held at the London Coliseum Theatre, England. 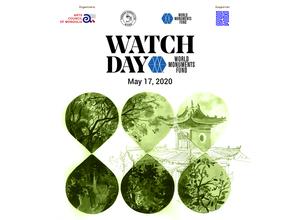 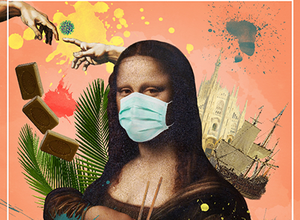