E.Sumiya disqualified from the Olympics 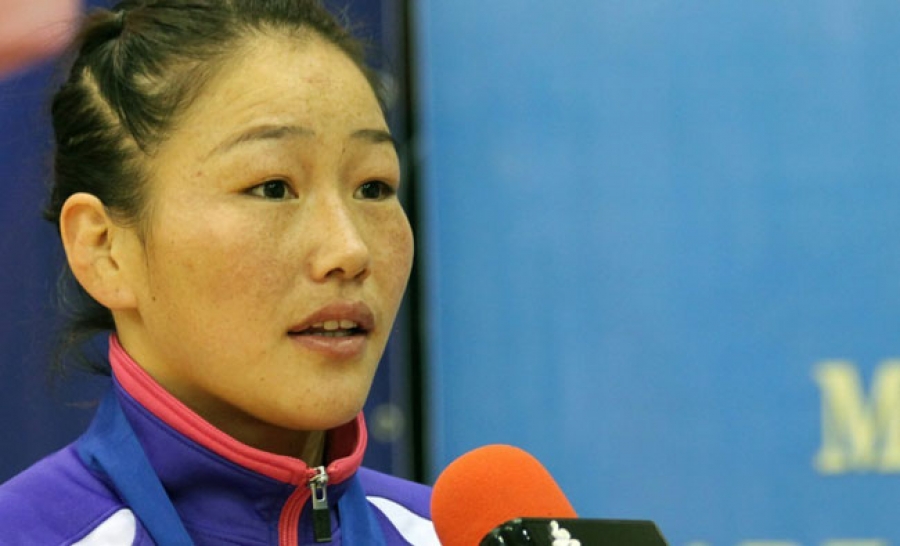 Mongolian judoka E.Sumiya’s qualification for the Rio 2016 Summer Olympics has been revoked by the United World Wrestling (UWW) as she failed a doping test for Meldonium at the Asian Olympic Qualifier. On May 10, the UWW invalidated Olympic qualifications for freestyle wrestling, Greco-Roman and women’s wrestling following recent doping violations for small concentrations of Meldonium at the European Olympic Qualification Tournament in Serbia and the Asian Olympic Qualification Tournament in Kazakhstan. Most athletes who were disqualified were from Poland, Bulgaria, Ukraine and Kazakhstan. E.Sumiya competed in the women’s 53 kg category at the Asian Olympic Qualification Tournament and earned her Olympic qualification after defeating Vietnamese Ti Lua Nguen 8:2. She won a silver medal at the tournament. At the time, she was reportedly detected with 0.7 micrograms of Meldonium but the authorities kept it confidential until final notice arrived from the UWW. Representatives from the Ministry of Sports and Health, Mongolian Freestyle Wrestling Federation (MFWF), Mongolian national team, and the Development Center of Physical Education and Sports held a press conference on May 12 to comment on the issue. “The MFWF received the first letter from the UWW under strict confidentiality on April 12. It stated that Mongolian judoka E.Sumiya’s drug test came out positive for a drug called Meldonium,” said O.Bayanmunkh, the general secretary of the MFWF. “The letter instructed to keep this information confidential until May 2, when the final decisions would be informed. But an official letter from the general secretary of the UWW was sent on April 26, stating that 0.7 microgram of Meldonium was detected from athlete No. 3950739 E.Sumiya. It also said that E.Sumiya’s license will not be revoked as the dosage came out under one microgram and that she can participate in national and international competitions.” O.Bayanmunkh added that he was shocked to find out on May 11 that this decision was changed and that E.Sumiya’s Olympic qualification was revoked. He says, “First of all, a team was immediately assigned under the State Secretariat of the Ministry of Health and Sports to clarify why the UWW changed their decision.” According to the UWW’s announcement, Mongolian judoka E.Sumiya’s Olympic qualification has been transferred to India’s Kumari Babita, whom E.Sumiya defeated 15:8 in the semi-final at the Asian Olympic Qualification Tournament.
SHARE
Share on Facebook
Tweet on Twitter
Previous article Ts.Tsedev-Ochir: We will never give up
Next article Ex-Olympian Gan-Erdene inks Promotional pact