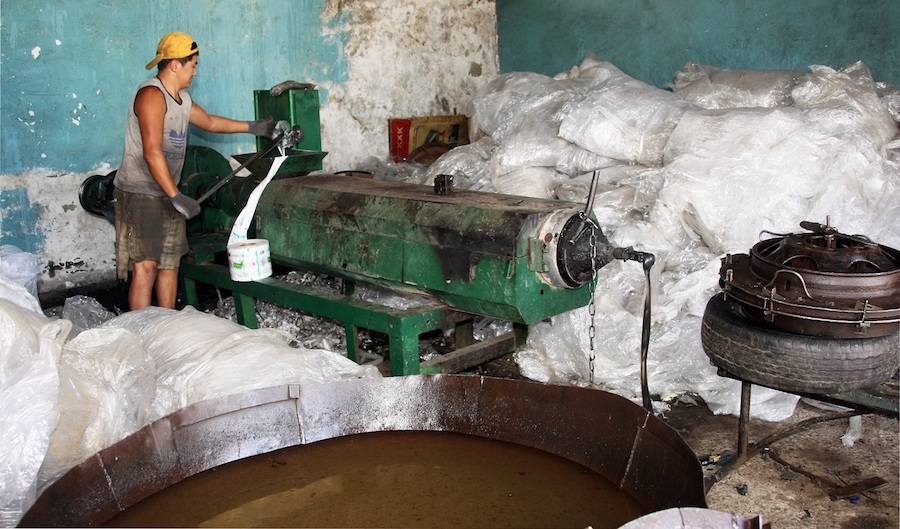 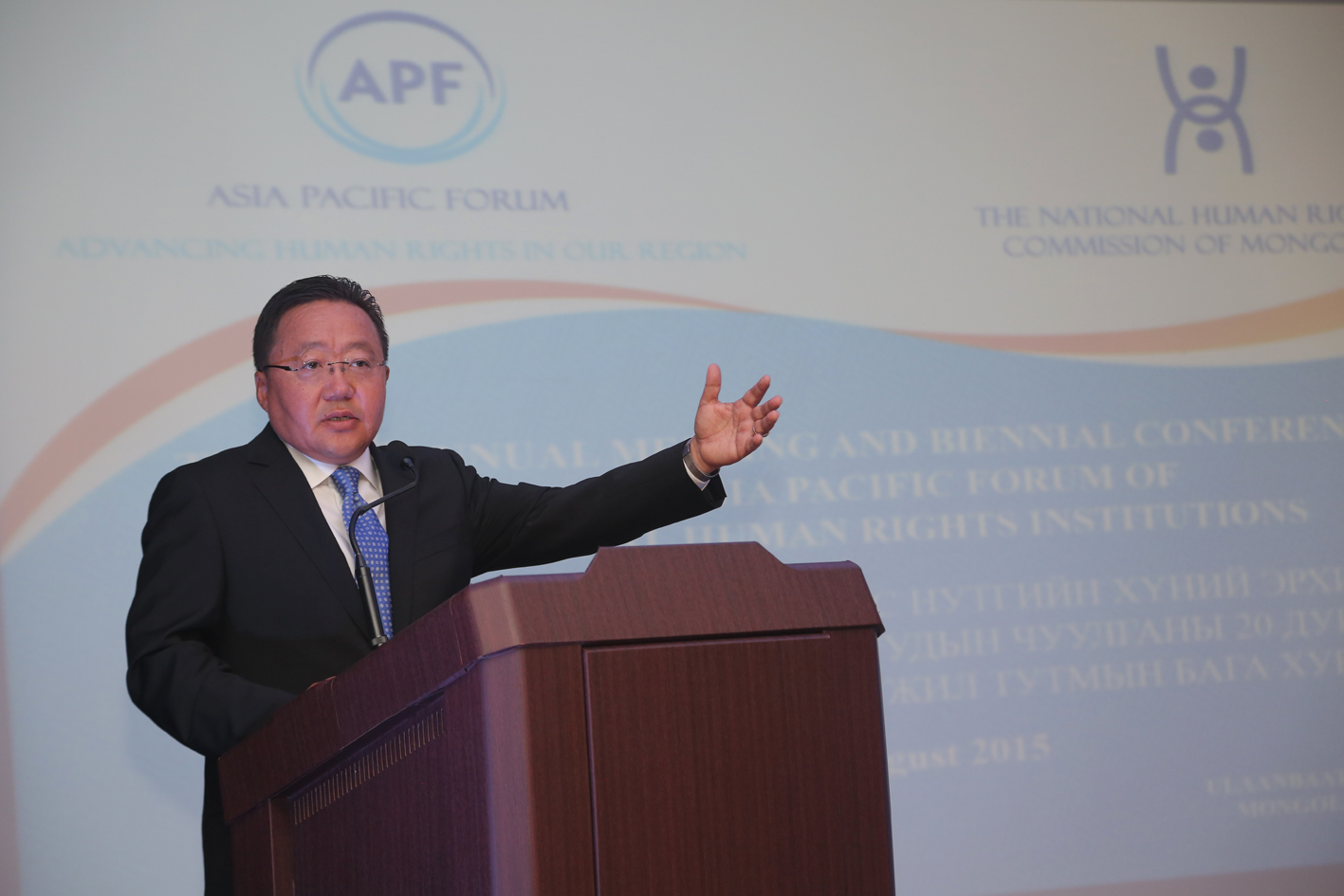 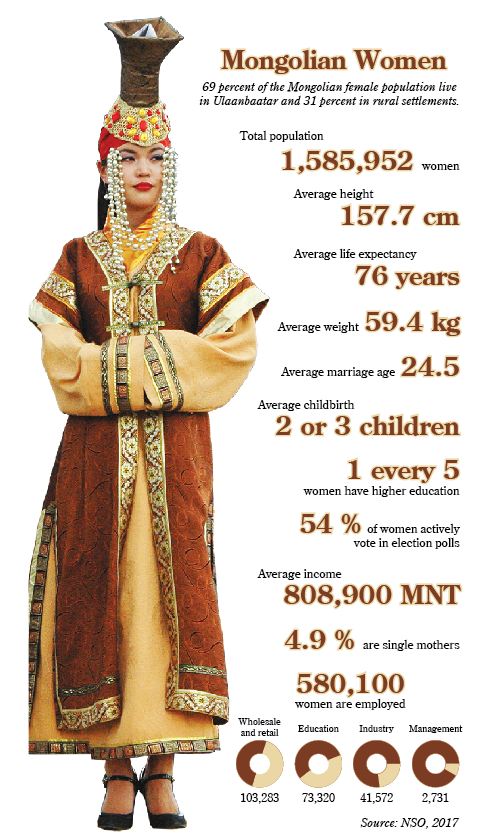 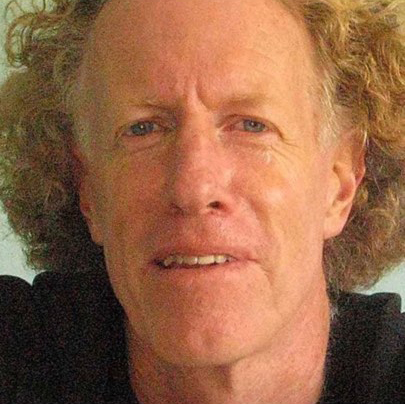 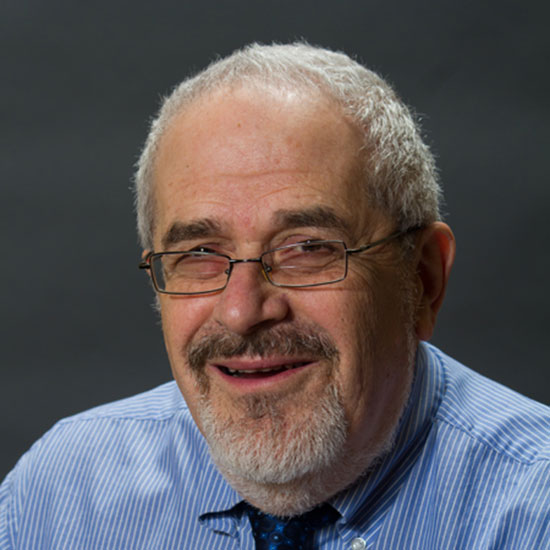 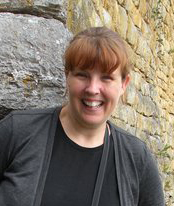 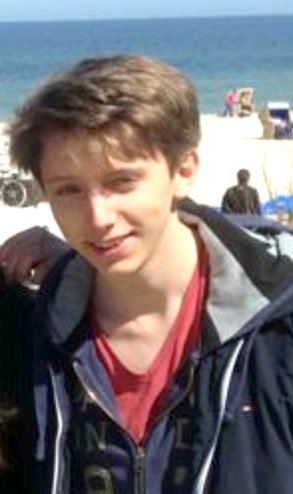 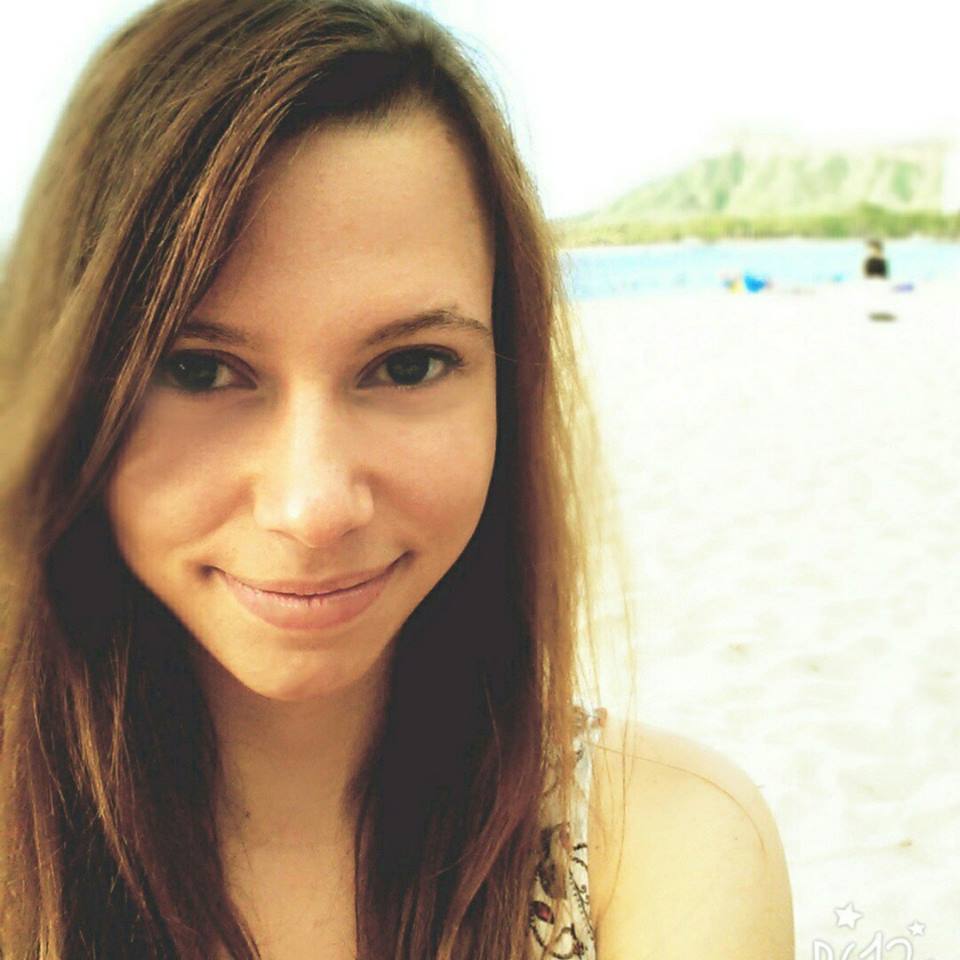 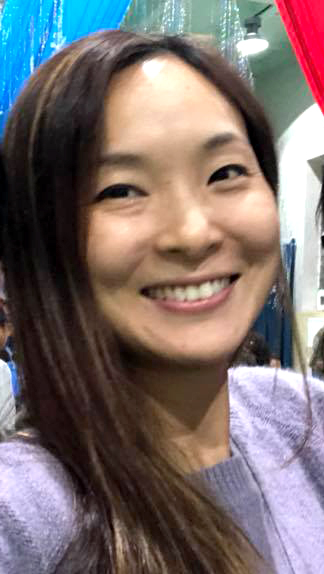 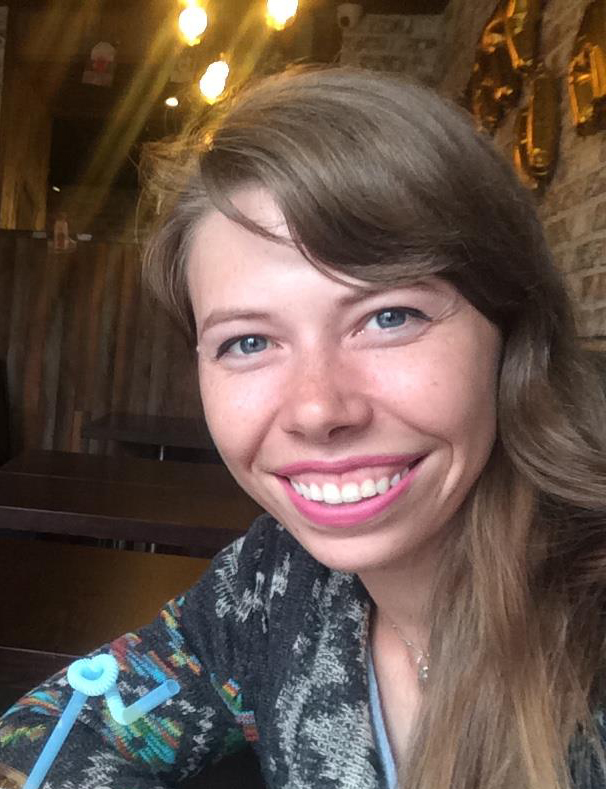 Like many countries, Mongolia utilizes International Women’s Day as a tool to empower women in all settings -- rural and urban -- and celebrate the activists who are earnestly fighting each day to protect women’s rights and realize their full potential.

In Mongolia, International Woman’s Day is an official public holiday marked on March 8. Women enjoy the holiday and often arrange parties and celebrations among themselves. Men show their appreciation to the women in their lives, especially their mothers and wives with flowers and words of encouragement. In many families, men cook the meals on this day to give their spouse a day’s respite.

This year, International Women’s Day comes on the heels of unprecedented global movement for women’s rights, equality and justice. Sexual harassment, violence and discrimination against women has captured headlines and public discourse, propelled by a rising determination for change.

2018’s campaign theme is Press for Progress. With the World Economic Forum’s 2017 Global Gender Gap Report findings telling us that gender parity is over 200 years away, there has never been a more important time to keep motivated and press for progress. A strong global momentum striving for gender parity is starting in almost every part of the world as various movements and campaigns are launched.

Mongolia is doing quite well on many spheres of which few concerning quality of life. However, it is not doing well in subjects related to gender issues. Domestic violence is still a persistent problem here, and women are under-represented in government and leadership positions. Few NGOs are of the opinion that International Women’s Day is all about sales promotions and having babies. The real pressing issues are yet to be dealt and triumphed over.

Mongolian women in the eyes of foreigners

I believe that Mongolian women should be admired and celebrated. Mongolian women are genuinely beautiful and are some of the strongest people I know. I’ve heard countless stories of tragedy and hardship yet they don’t complain or wallow in self-pity. Mongolian women are courageous. They are extremely hard working and even though many of them carry the weight of holding their families together, they still find joy in situations where most would find it too difficult. Sandy Lau, the general manager at GoBear Hong Kong who volunteers in Mongolia

My impression of Mongolian women are they are strong, resilient ladies. The older generations have faced many challenges, the need for government support in education, medical support is essential for their generation and future generations. I have been especially impressed with the young generation of Mongolian women I have gotten to know through my mission trips. The young volunteers at the camp, seeing their passion for giving to the kids, mentoring those younger than them is really impressive and touched me deeply. The younger girls really represent the future of Mongolia -- from how I see it. A new generation of women who know what they want, and will fight for it. These ladies are energetic, full of dreams and their own passions and ambitions! I have seen their struggles of the older generation and heard their stories. I might be wrong but I think they had tough times due to the conservative male dominated cultures as is common in many Asian countries with strong history of this in their culture. Also, I find Mongolian women extremely beautiful. Mike Pole, an exploration geologist at Gobi Coal and Energy Ltd.

In the five years or so that I was in and out of Mongolia, one characteristic continually came through about Mongolian women -- they were dependable and dead-honest. You could rely on them one hundred percent. I remain friends with some that I would trust with my life. A second thing I noticed was a wide-spread self-confidence and happiness. It seemed to me that Mongolian women are bought up to believe in themselves. In women from other countries, this might lead to a kind of arrogance or superiority, but in Mongolia, they remain genuine.

Laura Bub, an expat in Ulaanbaatar

When you hear about Mongolia and its history, the importance and authority of men comes to mind. Maybe that’s why I was surprised, observing Mongolian women on the streets of UB and coming to the following conclusion.

I feel like most Mongolian women have a very strong and confident appearance. They seem to be unimpressed by their surroundings, making their way to wherever they are going. I noticed a lot of girls or women walking with arms linked, but not in a way of searching safety or support but just as a gesture of closeness, which made me think that even though looking rather feminine in their choices of fashion, they don`t give off a feeling of being an easy victim to any kind of harassment. I like the confident image, yet pretty and womanly style.

Something that had me taken aback a bit is a probably common and natural Mongolian characteristic: the spitting.

I was shocked to walk behind a woman, looking very ladylike in a skirt and high-heeled shoes, suddenly spitting to the side. But somehow this behavior, which you might only expect from men, even supports the strong image of Mongolian women, in my opinion. That’s what I can tell from only looking at them.

I had conversations with a few Mongolian women and noticed that they are all very kind and helpful (but this also goes for Mongolian men). I would say, while speaking to some women, I noticed that they all have a direct and honest way of speaking their mind. Also, most women I met seemed to be very spontaneous and enjoy living in the moment without much concerns about the future. It’s a refreshing and sympathetic image, which differs a lot from women in my culture.

Morris Rossabi, a senior scholar and adjunct professor at the Columbia University and professor of history at Queens College

Because women in pre-10th century Mongolia assumed vital roles in the livestock economy, a few among the elite enjoyed more rights and privileges than their counterparts in other East Asian lands. The capriciousness of the Mongol environment and the demanding lifestyle of the steppe pastoral nomads necessitated hard work and assumption of responsibilities by all household members, and women often had the heavier loads.

They not only had domestic duties but also assisted in tending animals, milking sheep and goats, producing dairy products, shearing wool, and tanning hides. They could manage the herds on their own, permitting total male mobilization for hunts or warfare. Their vital economic roles translated into considerable power for a few elite women. It is no wonder that some achieved prominence beyond Mongolia.

For example, the Persian historian Rashid al-Din wrote that Khubilai Khaan’s mother Sorghaghtani Beki was “extremely intelligent and able and towered above all the women in the world”. She, together with Khubilai’s wife Chabi, exerted considerable influence on the policies the Mongols pursued.