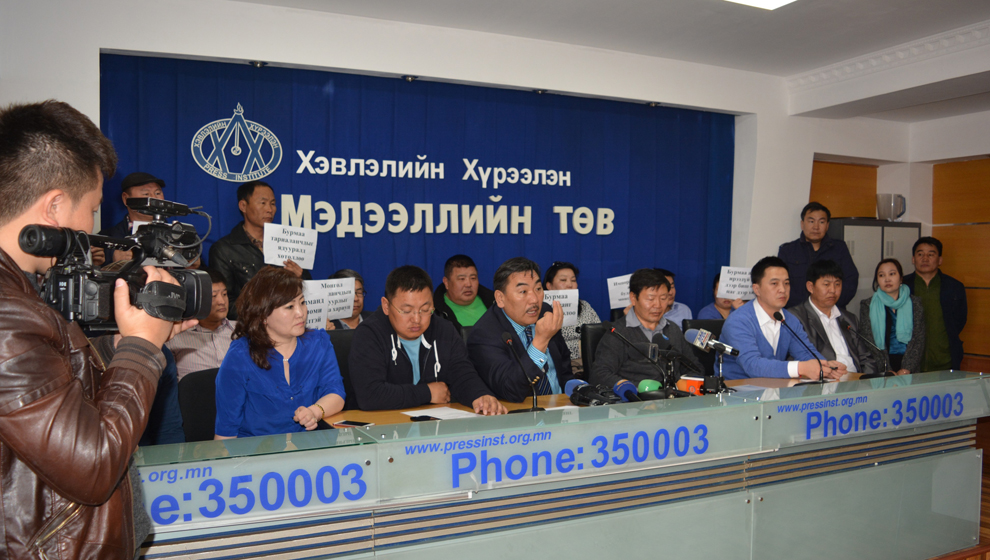 The Mongolian Grain and Farmers’ Association (MGFA) delivered a letter to Prime Minister Ch.Saikhanbileg, Food and Agriculture Minister R.Burmaa and the Mongolian National Food Security Council calling for the resolution of issues related wheat importation. The MGFA stated that wheat imported from Russia for spring sowing don’t meet quality and standard requirements. In the letter, the MGFA underlined that they are a NGO that works with the aim to supply healthy and ecologic products to Mongolians. They claimed that in recent years, the Ministry of Food and Agriculture and General Authority for Specialized Inspection (GASI) is issuing licenses for importing poor quality wheat from Russia that are used as animal fodder, which have great amount of wastes, to their acquaintances. The association claimed that companies sell the imported wheat to farmers for two to three times the market prices. The MGFA believes that this violates the rights of farmers and their legal interests. They noted that poor quality wheat affects soil. The MGFA said that in times of economic difficulties, the country is experiencing a wheat shortage which is expected to increase flour prices. The MGFA underlined that since fall 2015, they have been warning the ministry to take measures to tackle the wheat importation issue. They said that due to the lack of initiatives by relevant government organizations, nothing has been resolved to date, when spring sowing is about to start. They called on the Prime Minister, Minister R.Burmaa, and Head of the Food Security Council to immediately tackle the wheat importation issue. They said that the importation of cheap and poor quality wheat from Russia, which is given high evaluation by the GASI, is an organized work by state inspection agencies that might cause great damage to Mongolia’s food and agriculture sector.
SHARE
Share on Facebook
Tweet on Twitter
Previous article Pandemic control and immunization coverage to determine speed of economic recovery
Next article World Bank: Stimulus program will drive economic recovery