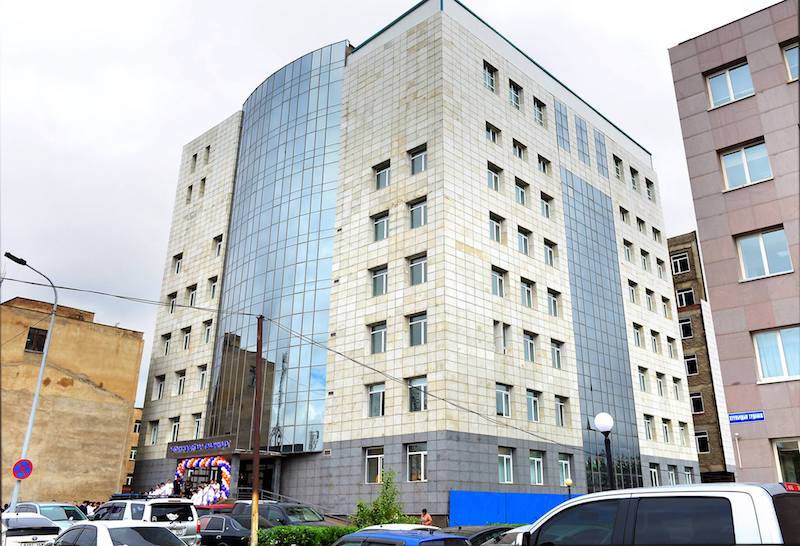 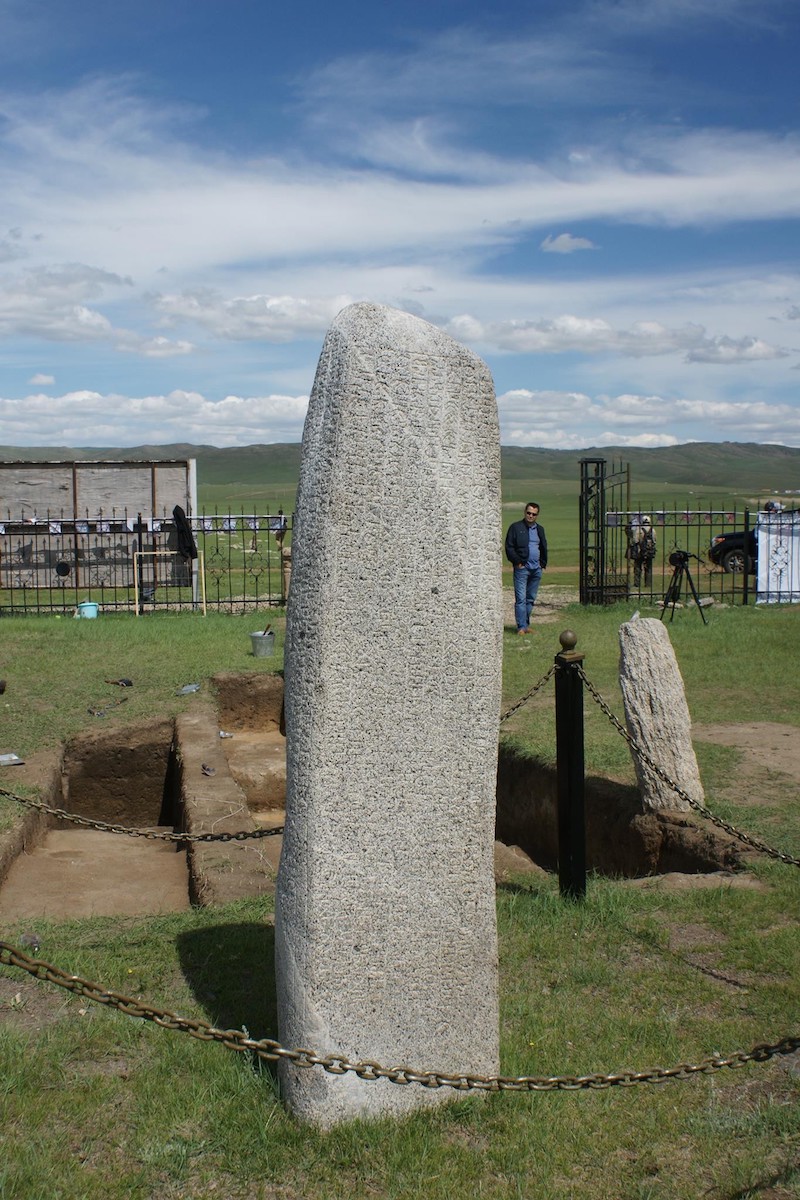 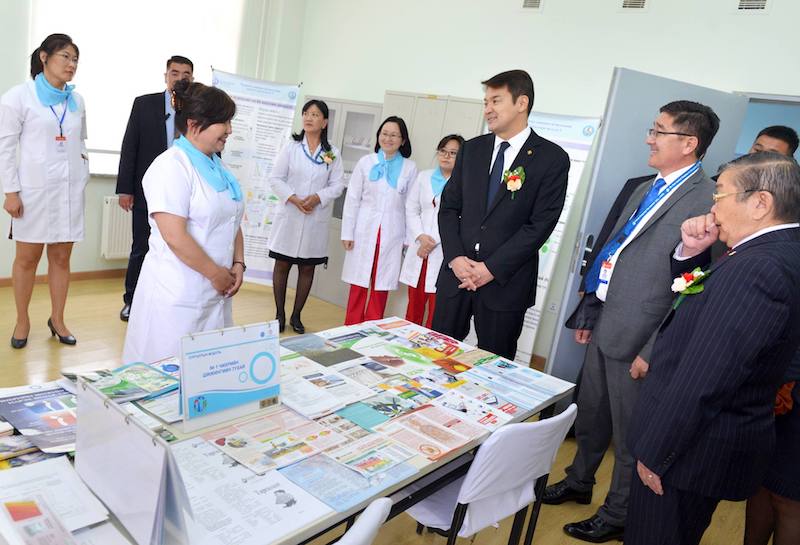 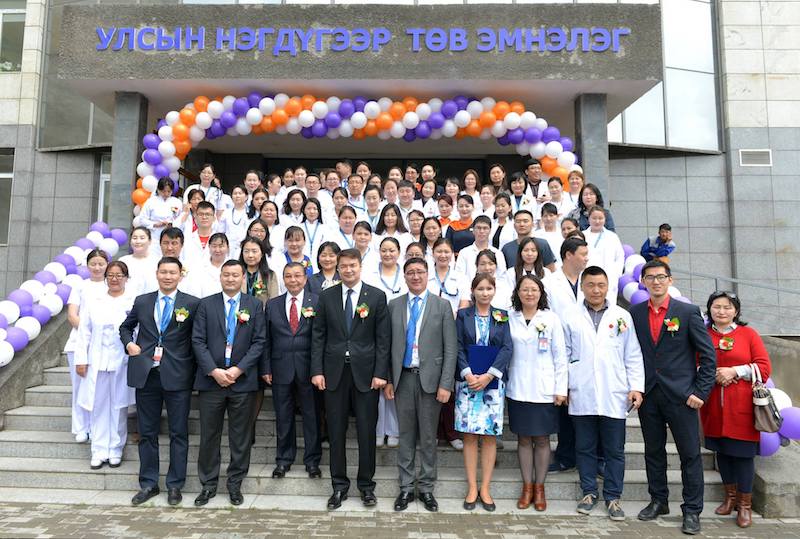 A branch Ambulance Service building became operative on Monday at the First State Central Hospital and provided services to more than 400 people on the first two days of its operation. Staff of the First State Central Hospital introduced the One Hospital, Two Wings project through the decision of the Prime Minister, Ch.Saikhanbileg, to change the purpose of a special civil service hospital into a public hospital in February 2015. The project was completed and the opening of the new Ambulance Service took place on June 22. In attendance were, Prime Minister Ch.Saikhanbileg, Minister of Health and Sports S.Lambaa, Director of the First State Central Hospital B.Byambadorj, and the staff of the service. During the opening, Prime Minister Ch.Saikhanbileg expressed his confidence that the new branch Ambulance Service will perform medical care and treatment at a high level, introduce new know-hows and technology, and improve the sector as a whole. “The government established new diagnostics centers in 11 provinces and set up new equipment worth 79 billion MNT at the First State Central Hospital, National Center for Communicable Diseases, National Center for Maternal and Children's Health, and at the Military Hospital Complex with the objective to enhance capacity of local hospitals,” the Prime Minister said. According to Director B.Byambadorj, third level clinics and hospitals have considerable work load on a daily basis. To improve services, the First State Central Hospital organizes regular trainings for all doctors and health experts. “We introduced the One Hospital, Two Wings project to increase medical care services. Our initiative has been carried out with support from the Prime Minister. We promise that the staff of our hospital, founded 90 years ago, will work hard and effectively,” remarked B.Byambadorj during the opening ceremony.