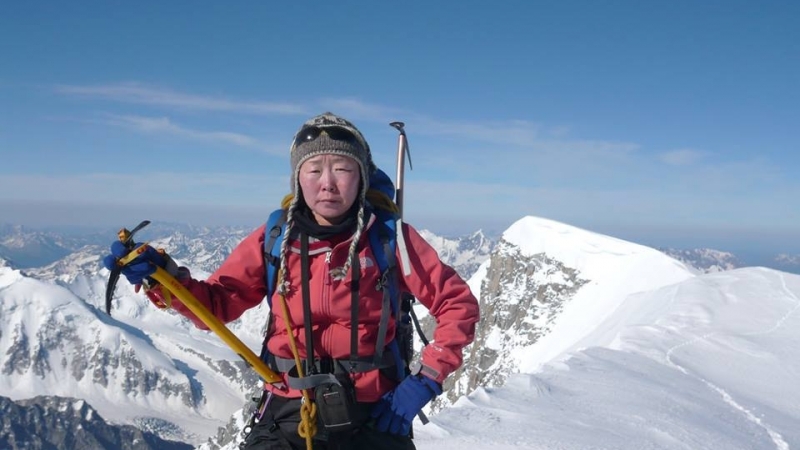 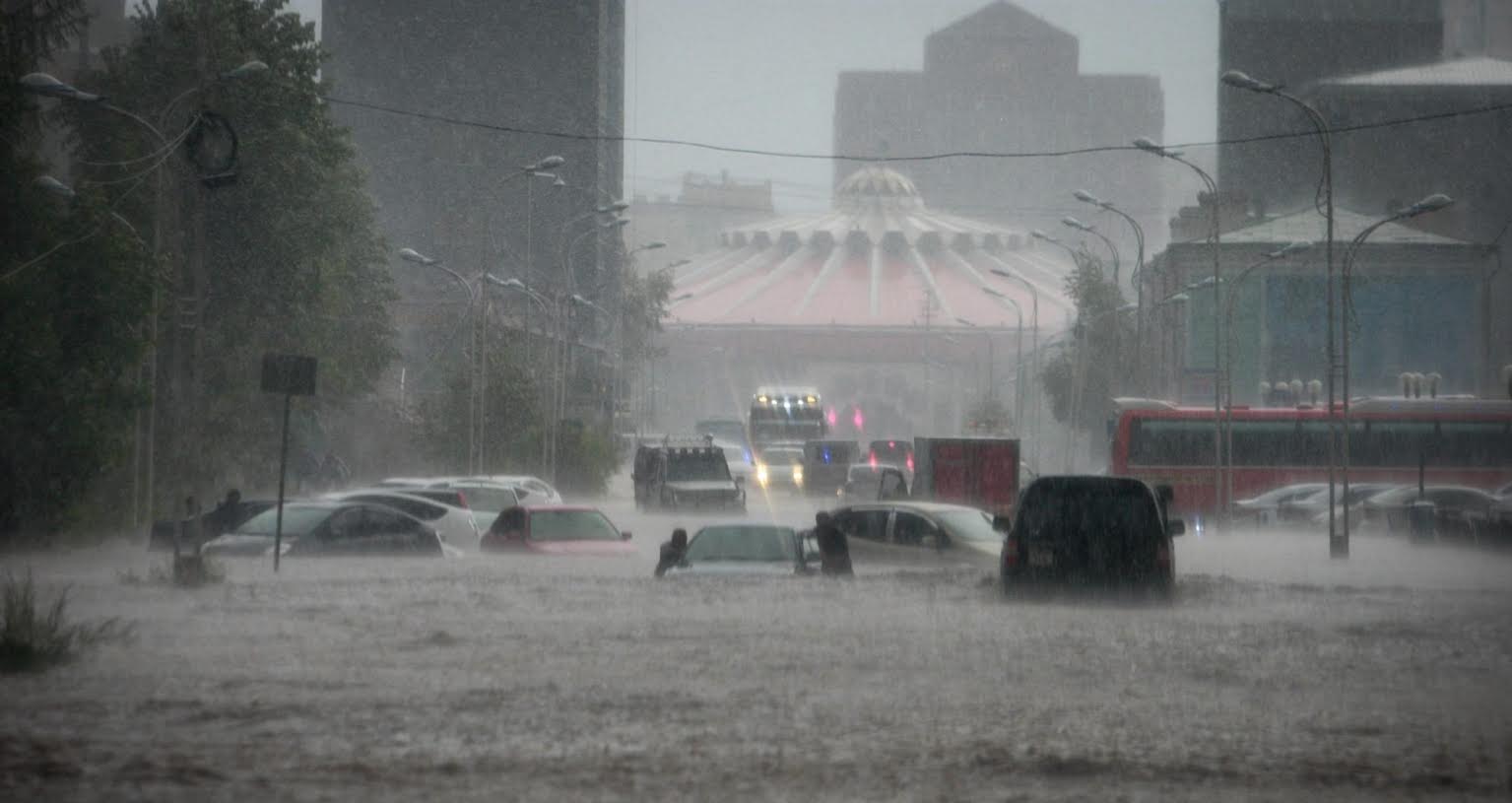 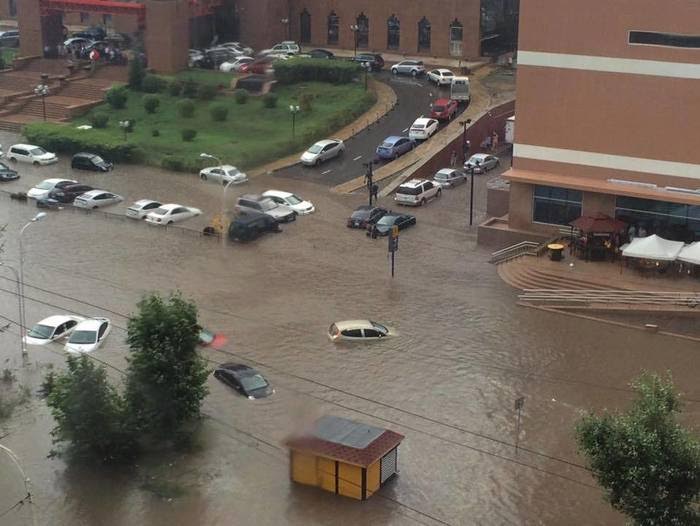 The streets of the eastern part of Ulaanbaatar, the Bayanzurkh District, were left underwater due to heavy rainfall on July 29, which continued from 7:55 p.m. to 8:30 p.m. Sukhbaatar, Chingeltei, and Bayangol districts in the northern part of the city also reported damage from the heavy rain. Basements were impacted by the flooding and small cars were washed away along a 300 meter stretch of road east of Chinggis Hotel in the 3rd Khoroo of Bayanzurkh District, a 250-meter-long road outside of the Wrestling Palace, a 150-meter-long road east of Sun Bridge, as well as a road near Buyan LLC. Bayanzurkh District: The Bayanzurkh Emergency Department received many flood-related reports from khoroos 1, 2, 5, 6, 7, 8, 9, 13, 14, 18, 19, 22 and 27 in Bayanzurkh District. A 30-member team of emergency workers were dispatched to remove water from streets and roads with four vehicles and to provide assistance to flood-affected families.