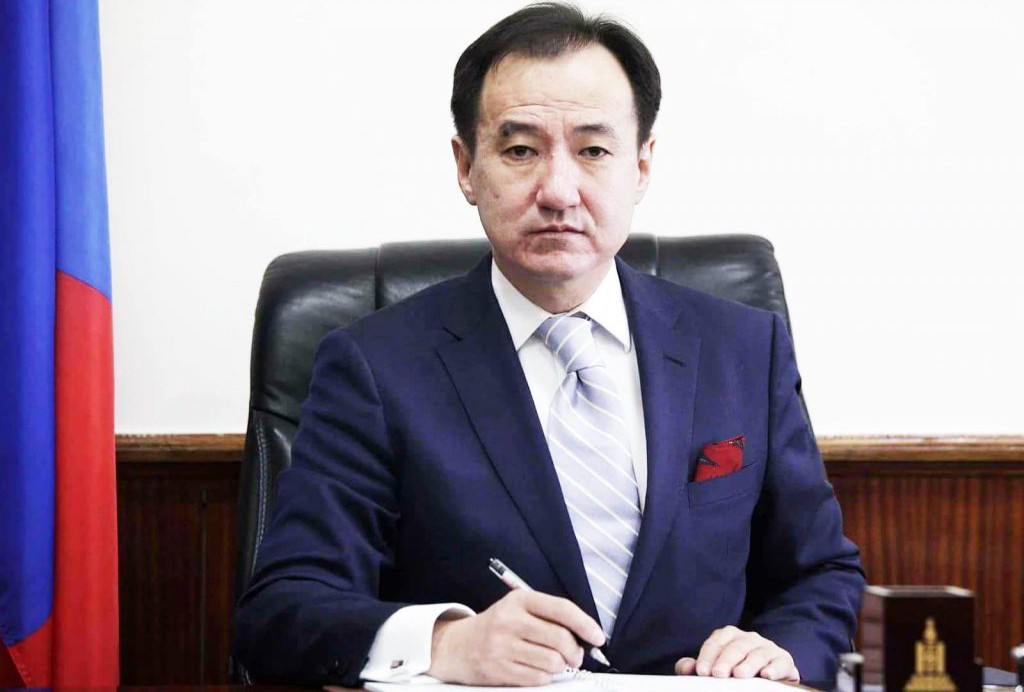 Foreign Affairs Minister D.Tsogtbaatar paid an official visit to Japan from February 21 to 25. The visit aimed to intensify economic relations and increase trade and investment, especially in supporting small and medium-sized enterprises (SMEs) and increasing Mongolia’s export to the Japanese market. The minister also attended a Mongolia-Japan business forum, where he met with Japan’s Minister in charge of the Tokyo Olympics and Paralympics Shunichi Suzuki to discuss mutual cooperation between the two countries for the 2020 Summer Olympic Games. Moreover, D.Tsogtbaatar was awarded a judo black belt during his official visit to Japan. “It was a remarkable occasion for me. I had been dreaming of visiting Kodokan Hall and thinking that it might be a fairytale castle when I was a kid,” he said, adding, “I am so grateful that I got the black belt after passing the exam in accordance with the judo’s rule when I visited Kodokan Hall.”
SHARE
Share on Facebook
Tweet on Twitter
Previous article Ts.Tsedev-Ochir: We will never give up
Next article Ex-Olympian Gan-Erdene inks Promotional pact