Is it the right time to change Mongolian passports? 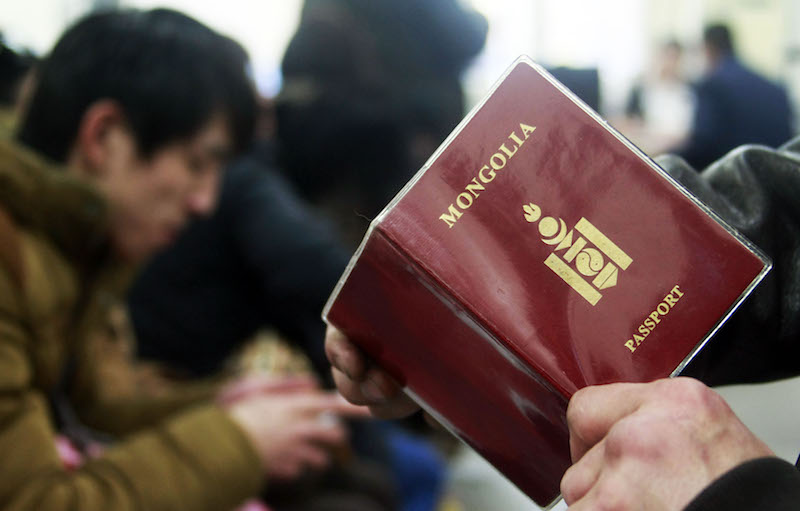 The Mongolian National Registration and Statistics Office is preparing to change Mongolian passports to biometric passports, or e-passports, later this year. However, a small percentage of the population is against this project as they consider the new, advanced e-passports unnecessary.
Reportedly, Mongolia has inserted chips containing data about the passport bearer and the passport itself  on the cover of diplomatic (blue) and official (green) Mongolian passports when e-passports were first introduced in Mongolia in 2012. This chip technology is currently used in over 160 countries. Now, the government is attempting to launch a much more advanced and expensive technology used in less than 20 countries. The technology will be used to embed a contactless chip to the first page of a regular passport (red). Cabinet initiated the changes to Mongolian passports to speed up clearance through immigration and for the prevention of identity fraud under former Prime Minister Su.Batbold’s government in 2010. Now, the current government led by Prime Minister Ch.Saikhanbileg is carrying out the task. The National Registration and Statistics Office started preparing for ordinary passport renewal in late February of this year, and at the time, authorities announed that new passports would not be mandatory. In other words, the public can continue using their current passports without having to renew them, meaning that Mongolia will have two types of passports – one with a chip and one without. Still, authorities recommended applying for the new passports when current passports  expire, as e-passports will not require passport holders to extend their expiration date. Some people have expressed their disapproval for this project. They say that the changes to passports are an example of extravagant government spending. According to their argument, current passports are functioning perfectly fine and the change to regular passports is uncalled for, especially right now, when the whole population is tightening their belts, even to the extent of pinching money from monthly cash allowances for children, also known as Children’s Money. A couple of experts have backed this argument, stating that the current regular passport of Mongolia is as highly secure and confidential as a smart passport with a chip. They added that Mongolia started using INFACIO security technology for ID documents in 2002, and that the technology hasn’t caused any problems or delays so far. INFACIO is widely recognized for meeting all standards of the International Civil Aviation Organization (ICAO). Mongolia’s supplier of this security feature for passports, Germany’s Giesecke & Devrient, is a company internationally recognized for its expertise in banknote printing, security paper, security programs for personal identification, ID chips, and more. It is a successful company with a history of 160 years. Officials in charge of passport issuance have expressed great confidence in the quality and security of Mongolian diplomatic and official passports with chips produced by Giesecke & Devrient. Taking this into account, the public is wondering why it’s necessary to launch a new technology for the security of regular passports when the current technology can be used to digitize them. They are more critical of the project because the economy isn’t in good shape at the moment. Frankly speaking, there’s nothing wrong with renewing national documents and making them digital. It’s actually an improvement to have a smart passport that reveals all your personal information with a single scan. It will facilitate the conditions for travel, as well as prevent any passport fraud and misuse. However, the new technology for regular passports is said to cost four to five times more than the current technology. The cost will increase significantly if you add customs tax and VAT, as well as stamp duties. Ordinary people who use regular passports can’t afford to get a new passport, and the government can’t afford such an expensive technology under its current circumstances. The decision to digitize passports has been delayed for nearly six years, so if Cabinet has to make regular passports smart, it can delay the project for a little longer, until the economy stabilizes. Even if passports are digitized, the technology the government strives to introduce is used in considerably few countries. At present, only two technologies for passports exists in the world. E-passports are produced with either INFACIO, which counters photo substitution and alteration of information by repeating the personal data in UV fluorescence, and a chip embedded on the first page of passports with personal data. Mongolia’s diplomatic and official passports have chips on their covers, but regular passports will have chips on the first page. In other words, the first page of regular passports will become exactly the same as Mongolian ID cards. Mongolia began distributing e-ID cards to every Mongolian citizen aged 16 and above several years ago, but it hasn’t shown much improvement besides speeding up banking services. People are unable to change their address after moving and have to carry a piece of paper verifying their new address, like an attachment. Mongolia prints approximately 100,000 regular passports every year. Citizens pay an average of 30,000 MNT for processing depending on whether it is issued on normal or urgent terms. Passport holders will be able to choose whether or not they want to change their current passports. It’s quite clear that the state and applicants will face considerable financial difficulties if we estimate that half of the annual passports issued will be printed with new technology that costs four to five times more than the current version. No matter what you think about it, it’s best to delay this project until the economy improves.
SHARE
Share on Facebook
Tweet on Twitter
Previous article Opposition lawmaker "expelled" from Parliament for a week
Next article There won’t be shortage of food in Mongolia 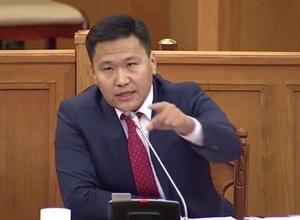 Opposition lawmaker "expelled" from Parliament for a week 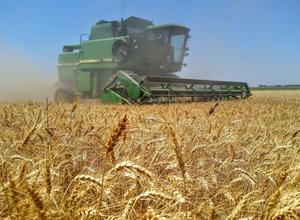 There won’t be shortage of food in Mongolia 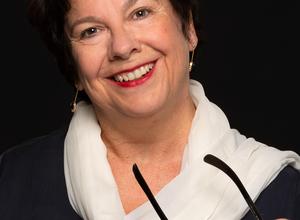 STEFANIE BURRI: Happy to see improvements in people’s lives as a result of SDC projects 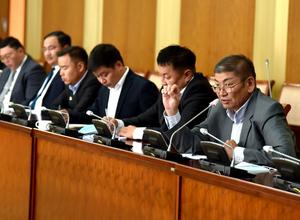