The Mongolian Writers’ Union recently signed a memorandum of cooperation with writers of Jeju, Korea.

The two writers stressed that the traditional literature and culture cooperation of the two countries have been expanding in recent years.

The Mongolian Writers’ Union organized a series of meetings with both foreign and domestic individuals and entities since the beginning of the year, to broaden its operations. 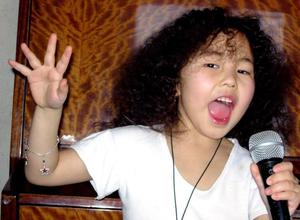 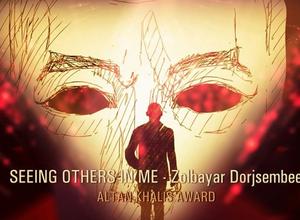 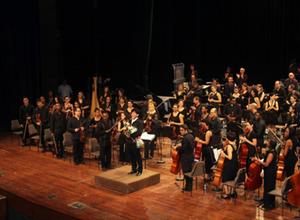