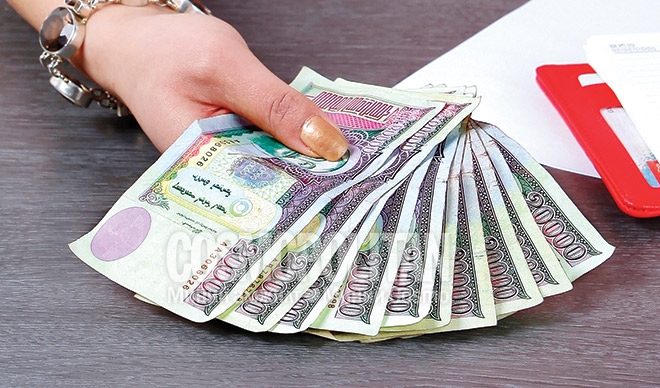 Mongolnews.mn reported that the minimum monthly wage will be increased by 25 percent, reaching 240,000 MNT. Since the end of 2015, the Mongolian Trade Union (MTU) has been demanding that the government and the Ministry of Labor implement new tripartite negotiations and increase the salaries of state servants. On Wednesday, the Tripartite National Committee on Labor and Social Consensus reached an agreement to increase the nation’s minimum monthly wage to 240,000 MNT, starting on January 1, 2017. In 2013, the minimum wage was set at 192,000 MNT, and since then, no changes have been made. Minister of Labor G.Bayarsaikhan is expected to provide more information on the minimum wage increase.
SHARE
Share on Facebook
Tweet on Twitter
Previous article Pandemic control and immunization coverage to determine speed of economic recovery
Next article World Bank: Stimulus program will drive economic recovery