Mongolia and Kazakhstan agree to construct gold and silver refinery

The forum was a huge success, concluding with eight documents worth 200 million USD signed between the two countries, including a project to build a gold and silver refinery.

“Mongolia and Kazakhstan both have long history and are similar in many ways. We both have large territories that have abundant mineral resources. In this sense, the two countries have immense opportunities to learn from each other’s successful practices and develop a mutually beneficial economic partnership in mining and heavy industry,” he said.

The most significant deal made at the forum was the agreement between Erdenes Alt Resource LLC and Symbat Engineering LLP aimed to construct a gold and silver refinery. The Kazakh side agreed to give their 30 million USD patent for the refinery for free of charge to Mongolia as well as provide human resources. This project will be the first significant technology investment in Kazakhstan in Mongolia. “The refinery, costing 81.7 million USD, will be capable of processing 25 tons of gold and 50 tons of silver annually in addition to outputs of seven to eight different elements,” noted Minister of Mining and Heavy Industry D.Sumiyabazar during the forum. “Our country gets its mined gold refined abroad. However, our jewelry producers buy their raw materials from abroad. We’re preparing to submit a bill on precious stones and metals around the time the new refinery is put into operation.”

The minister added that Mongolia has the potential to mine 40 tons of gold per year and yet, only 20 or so tons of gold is submitted to the central bank. He suggested that the country could be losing the remaining resources to other countries before underlining the need to revise the Law on Precious Stones and Metals. He also noted the importance of supporting local jewelry producers.

Regarding Mongolia and Kazakhstan’s partnership in agriculture, Minister of Food, Agriculture and Light Industry Ch.Ulaan sees an opportunity for Mongolia to reach out to and supply meat to Middle Eastern markets through Kazakhstan.
“In the future, we can process and export not only horse meat but mutton and beef to the Middle East through Kazakhstan. There’s also a large market southeast of our country,” Ch.Ulaan stated. “Kazakhstan has eight million cows through which it meets its domestic demand. Now, it’s moving to exportation. Kazakhstan also has 18 million sheep but is unable to meet local demand. Our country has four million cows and 30 million sheep. We could cover for each other and mutually benefit. Like so, our two countries can work together to reach out to third-party markets.”
The minister mentioned ongoing projects in Mongolia to create healthy zones not requiring vaccines for livestock in the western part of the country by 2021. He also shared plans to process halal meat in Mongolia to export to Kazakhstan and the Middle East.
The Kazakh side is interested in joint livestock and meat processing projects. The veterinary services of Mongolia and Kazakhstan are working closely together and have signed a memorandum of understanding on the production of veterinary drugs, the establishment of training centers for veterinarians, and bilateral export operations of veterinary immunobiological preparations.
Mongolian and Kazakhstani businesses discussed meat processing projects on the basis of the Semipalatinsk meat processing plant and “Steppe Sheep” sheep-breeding cluster of Karaganda region.

The following agreements were signed during the forum. 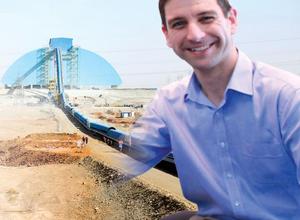 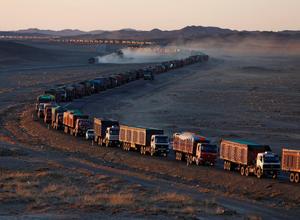 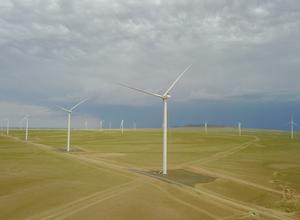 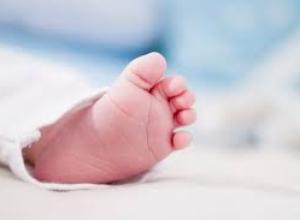 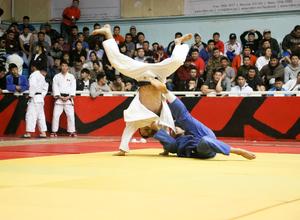 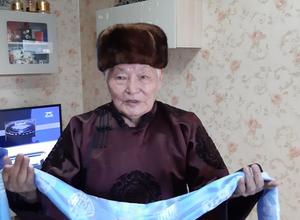