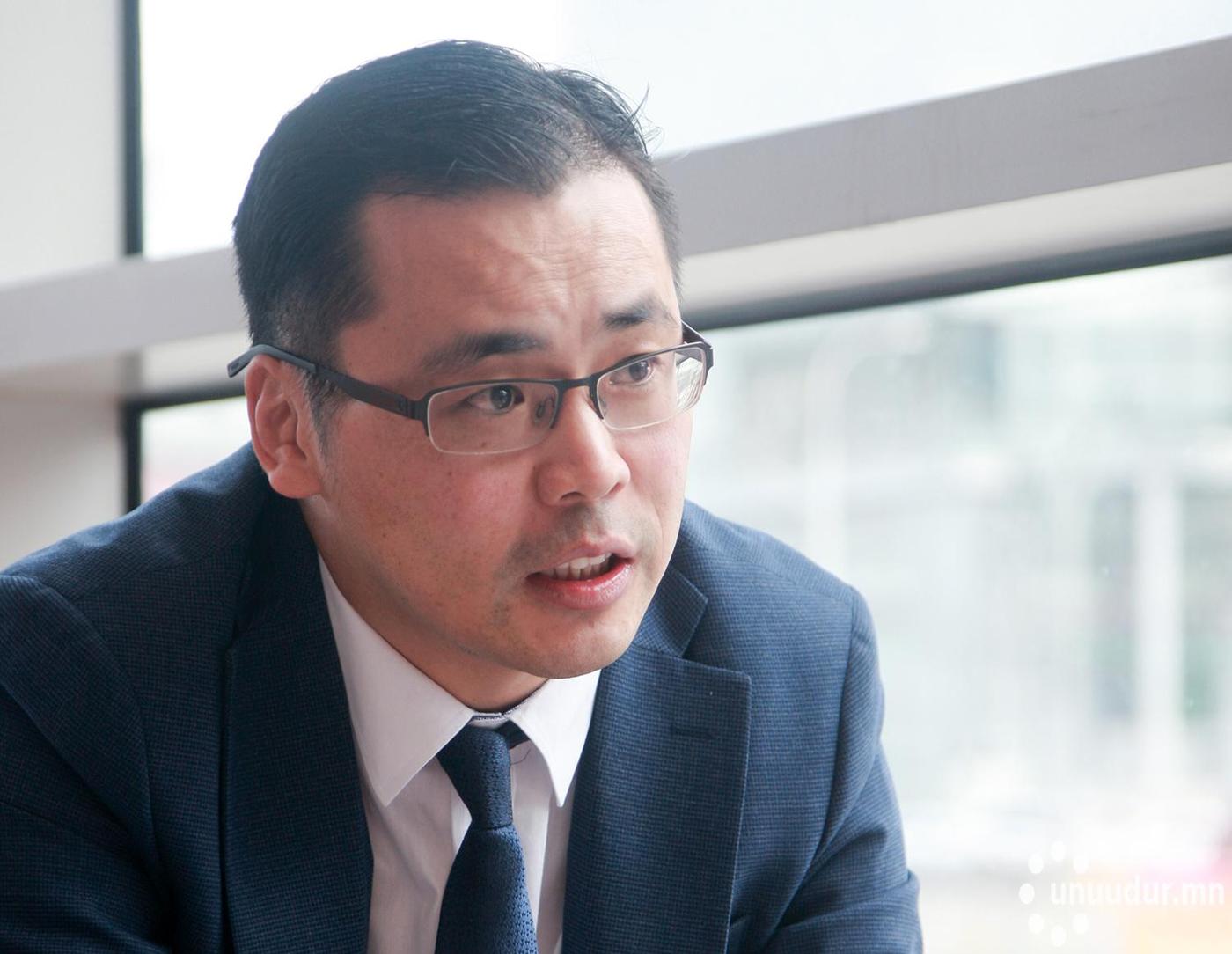 The following is an interview with lawyer and attorney S.Mandakhbat.

You think that the Parliament of Mongolia is breaching the law by conducting the discussion on amendments to the Constitution of Mongolia. What is your basis for this conclusion?

The whole process of drafting, submission and discussion of the amendments to the Constitution of Mongolia has breached many laws and was overall an illegal activity. If the third discussion takes place, many complaints will be brought up not only by lawyers, but also by the public to the Constitutional Court.

On the other hand, as an individual who has extensive experience in the mining and investment industry, I think there will be no mining sector in Mongolia if the current amendment to Section 6.2 is ratified. Have you noticed how much the initially proposed amendment has been changed during the discussion?

I have not. I believe there was an extensive discussion on whether natural resources should be considered as state property, public property or state public property. What were the changes during the discussion?

The draft amendment submitted by 62 members of Parliament contained only one sentence added to the Section 6.2; “To follow principles of equality, justice, national security, and sustainable development to use natural resources”.

However, the president proposed to make some additional amendments to Section 6.2 as a whole. Drafting a law requires complex technical and highly sophisticated skills. In accordance with Section 4.1.2 of the Law on Constitutional Amendment Procedure of Mongolia, a draft law on amendments to the Constitution is defined as an original text prepared with great technical proficiency and must recognize the great importance of the Constitution and is submitted by the legislative initiator to Parliament. A clause that initially should be prepared with great technical proficiency contained a provision with eight very confusing sentences, resulting it in being difficult not only for the public to understand, but for professional lawyers.

What were the changes made to the draft amendment after including the president’s suggestion to Section 6.2 of the Constitution?

The initial draft amendment only states to use of natural resource based on the principles of equality, justice, national security, and sustainable development. However, the president’s proposal and suggestion included brand new concepts illustrated in eight long sentences.

First, natural resource is a public property. Second, the concept of subsoil with special importance. Third, to ensure the investor pays for usage expense of the minefields. Fourth, government shall obtain 51 percent or more of all profit after tax. Fifth, wealth fund.

These proposals should not have been discussed in accordance to the Law on Constitutional Amendment Procedure of Mongolia. If adhered to the law, only the issue of deducting, amending, or any addition to the initial four principles proposed by the legislative initiator could have been presented during the discussion on the use of natural resources. Section 6.2 of the Constitution now has vastly different meanings after the discussion of the president’s proposals was conducted among a number of populist members of Parliament. The president withdrew all his initial proposals of July after the second discussion in September 2019 by submitting an official letter to the Parliament. Therefore, now we cannot say that these are the president’s proposals. However, this has altered the direction of the discussion.

How have the provisions changed prior to discussion at the standing committee and Parliament?

Four sentences are included in one provision and it includes: to change natural resource from “state property” to “state public property”, to centralize all gains from underground natural resource in the wealth fund, citizens right to know about the environmental impact from using underground resource, the legal basis for the public to impose majority of the benefits from natural resource in conformity with the principle of natural resources as public wealth when using strategically important deposits and shall be governed by the law.

Three of these are not a new concept. There has been an enough discussion on whether natural resource is considered a state property, public property, or state public property. In terms of wealth fund, the Human Development Fund became the Future Heritage Fund, an independent entity with an independent law in 2016. The Law on Environmental Impact Assessment was adopted in 1998 and 2012, pursuant to which the public has full authority to be provided with the assessments. This information should be open to the public on a webpage. However, the last sentence about benefitingthe majority is a dangerous provision that can drag down the entire economy of Mongolia.

What do you believe will be the outcome of including, “The legal basis for the public to impose majority of the benefits from natural resource in conformity with the principle of natural resource as public wealth when using mineral resource of strategic significance and shall be governed by the law”, in the Constitution of Mongolia?

The author of the Mongolian Constitution, B.Chimid initiated the Law on Constitutional Amendment Procedure of Mongolia. The initiation rooted from the increasing trend of interest to arbitrary amend the Constitution due to the war for natural resources in the mining industry due to the significant amount of money involved. Therefore, the Law on Constitutional Amendment Procedure of Mongolia was drafted and ratified by the Parliament separately from the Law on Drafting and Submission Procedures of Laws and Other Resolutions of the Parliament. I believe the process of drafting, submission and discussion of the current amendments to the Constitution has resulted in many serious breaches of the laws mentioned above.

I will now expand on how this correlates to the provision mentioned above. The general requirements on the draft are stated in Article 10 of the Law on Constitutional Amendment Procedure of Mongolia. However, the draft amendment on Section 6.2 does not meet many of the requirements above.

Firstly, there are many strategically important mining deposits with foreign investment. Mongolia is a party to a number of agreements concerning encouragement and reciprocal protection of investment. As this provision was not presented to Parliament, there is no opinion or review on whether the draft provision complies with international treaties.

Secondly, as a draft amendment that is of great importance to the country’s economy, the draft cannot be ratified without prior consultation with the president and Cabinet. Generally speaking, we should also consult with industry specialists and the public.

Are you against allocating majority of the mining benefits to the public?

Of course not. However, things should be understandable, clear, and implementable. If this provision is ratified, there should be an independent law defining the detailed procedures. It is not clear what kind of law this will be and how much confusion it will cause.

What percentage shall be considered the majority? There will be a debate on whether it is 50+1 percent, or two thirds, or 75 percent. The term “benefit” does not have a generally accepted clear meaning and it is not clear whether it refers to stocks, shares, net profit, tax percentage, or etc. There is no definition for this term. Almost every self-proclaimed economist might raise an issue of the benefit and submit a complaint to the Constitutional Court. Will the Constitutional Court do the calculations?

What period do we use to calculate the benefit? Large scale mines operate for over 30 years. The technical and economical assessment on mines is developed in a long period of time and is a pure speculation. The price of raw materials in the international economy can change vastly and there are always advancements in technology.

Benefit can vary due to these changes. The mining sector needs a great deal of investment in the first 10 to 15 years and then starts to deliver the benefits or the return on investments. The benefit is purely hypothetical and actual benefit can only be calculated after the mine closure.

If this confusing provision is included in the Constitution of Mongolia, not only will it steer away foreign investors but also local investors from the mining industry. Foreign investors will bring claims to the international arbitration and courts according to the Law on International Treaties of Mongolia to get compensated. In conclusion, I believe the mining industry will shut down, and that our economy will have an unforeseeable state of crisis.