Mongolian Judo Federation announces judokas who will compete in Olympics 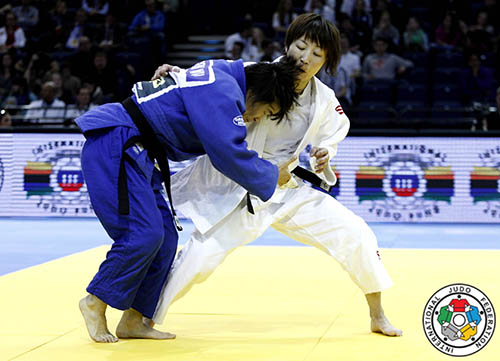 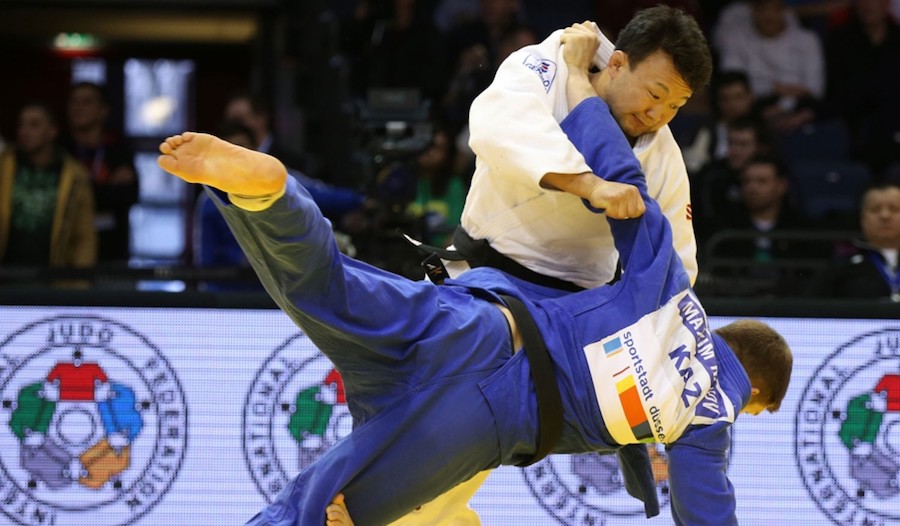 The Mongolian Judo Federation (MJF) announced the names of judokas who will take part in the Rio 2016 Summer Olympic Games on Wednesday. The MJF’s board and coaches held two meetings to make the decision, and Olympic champion N.Tuvshinbayar was selected to head the national judo team. President of the MJF Kh.Battulga commented, “Around 100 days are left until the Rio 2016. Over the last four years, we have been giving equal opportunities for judokas to compete in tournaments for Olympic qualification. As a result, two to five judokas are being ranked in each category. Today, we are officially announcing the names of judokas that will compete in the Summer Olympic Games. However, we still have some time until the Olympics and anything could happen to judokas, which means others might also be provided with a chance to compete in the Olympics. We selected N.Tuvshinbayar to head the Mongolian judoka team. I hope that N.Tuvshinbayar will win his third medal from the Olympic Games.” State Honored Athlete and world champion M.Urantsetseg has been included in the women’s -48 kg category, while young judoka Ts.Tsogtbaatar was selected in the men’s – 60 kg category.