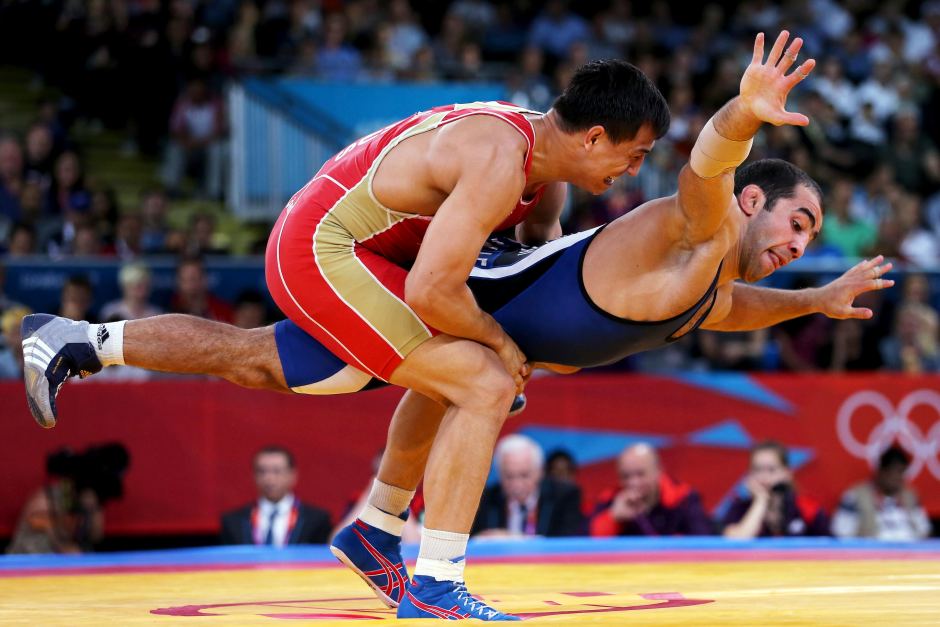 “Olympism seeks to create a way of life based on the joy found in effort, the educational value of a good example and respect for universal fundamental ethical principles,” said Pierre de Coubertin, the founder of the International Olympic Committee. During Olympic Games every four years, we are all extremely proud of what our athletes have accomplished. Spending money on Olympics gives a country more pride as well as great honor for that country, which is why supporting athletes helps make sure that best athletes participate in the Olympics. In reality, some people’s achievements, especially athletes’ success, positively influence public attitude. For instance, Mongolian athletes failed to earn medals at the 2000 Sydney Olympic Games, which was one of the worst performances for Mongolia as the country has scored at least one medal at the Olympic Games since 1968. The Mongolian Olympic Committee believed that their failure at the 2000 Olympics was caused by lack of funding as the country faced economic challenges during the 1990s. After the failure, the government of Mongolia raised funding for some individual sports such as judo, boxing, free style wrestling and shooting, which were success areas from Mongolia athletes at prior Olympic. As a result, Mongolian athletes started bringing home gold, silver and bronze medals in the 2004 and 2008 Summer Olympic Games, which motivated more children to train in sports and young athletes have seen many notable achievements in recent years. The government of Mongolia and the Mongolian Olympic Committee should therefore dedicate more funding to sports that have a greater opportunity for international recognition and sucees. Although Mongolian freestyle wrestlers made significant achievements since 1968, the country has neglected the development of another important wrestling sport, Greco-Roman. Greco-Roman wrestling was part of the first Olympic Games hosted in Athens in 1896, some members of the International Olympic Games want to eliminate Greco-Roman wrestling from Olympics sports, but the majority rejects this proposal as many believe this style of wrestling is an important piece of the main disciplines of the Olympic Games. As Greco Roman wrestlers only use the arms and upper body in a competition, Mongolians are under the impression that they cannot succeed in Greco-Roman wrestling because of their smaller body types, but this is incorrect as other Asian countries have been successful in this style of wrestling. The successes of Asian Greco Roman wrestlers at the Summer Olympic Games in the past two decades are listed below. As illustrated by these achievements, Asian wrestlers have been very successful in the light weight divisions of Olympic Games for the last two decades. As Mongolians have the brilliant ability to learn many different types of wrestling and combat arts such as judo, sambo, kurash and jiu-jitsu, Mongolians have a great opportunity to succeed in Greco-Roman wrestling. Mongolian athletes have made astounding accomplishments at the Olympics and World Championships in just few years made. Mongolian traditional wrestling has a lot of techniques applicable to Greco Roman wrestling. In an interview with TV9 in 2008, Olympic silver medalist freestyle wrestler J.Munkhbat said that he encouraged other Mongolian freestyle wrestlers participating in the 1974 Asian Games, which took place in Tehran, Iran, to compete in the Greco-Roman wrestling events. And of the seven Mongolian wrestlers who participated in Greco-Roman competitions, one won silver and four won bronze medals. He noted that Mongolian wrestlers who never trained in Greco-Roman wrestling before won medals at the Asian Games, which shows how Mongolians are extraordinarily talented in wrestling and can easily learn any wrestling discipline as wrestling is a crucial part of Mongolian nomadic lifestyle. The government, the National Olympic Committee and the National Wrestling Federation should therefore pursue ways to encourage people to train in Greco-Roman wrestling, which requires very little money. To support Greco-Roman wrestling, Mongolia doesn’t need an expensive sport complex or pricey equipment, as it fundamentally only needs two men and a mat. As President of Mongolia Kh.Battulga is a world champion in Sambo, he is keen on supporting Olympic sports, and his initiative to support Greco-Roman wrestling in Mongolia is very important. By allocating a little money to hire experienced foreign coaches from countries with great experience in Greco-Roman wrestling such as Russia, Iran or South Korea, Mongolia can see brilliant achievements in Greco-Roman wrestling in the near future.
SHARE
Share on Facebook
Tweet on Twitter
Previous article Can code of ethics ‘educate’ lawmakers?
Next article What’s stopping privatization of State Bank?