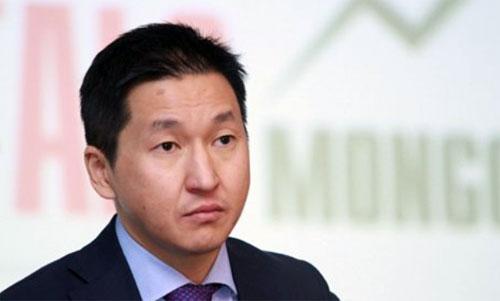 T.Ganbold[/caption] The majority of the members of the central committee of the National Labor Party voted for T.Ganbold to take on the role of chairman of the party on Monday. The party’s former chairman, S.Ganbaatar, had his application for official registration as the National Labor Party's chairman refused twice by the Supreme Court. During Monday’s meeting of the party’s central committee, S.Ganbaatar resigned from the position of the party’s chairman. The National Labor Party says it believes that T.Ganbold is a skillful leader who has successfully implemented various projects, helped many projects overcome the stagnation, and that he has been a successful wealth creator in the business sector. He is the General Director of Altan Dornod Mongol LLC and registered as a member of the National Labor Party in December 2015.
SHARE
Share on Facebook
Tweet on Twitter
Previous article N.ENKHBAYAR: A new Constitution is most beneficial solution
Next article Parliament approves law in a few days and undermines freedom of speech!