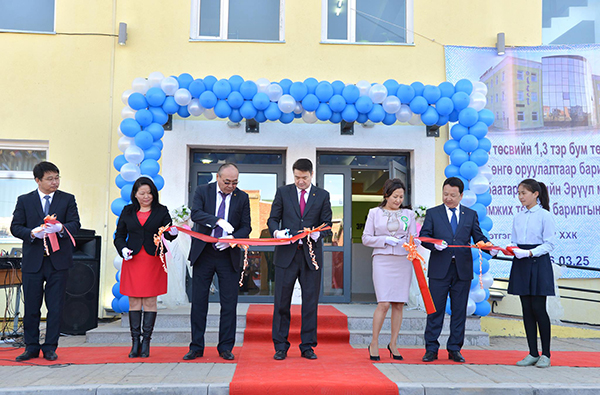 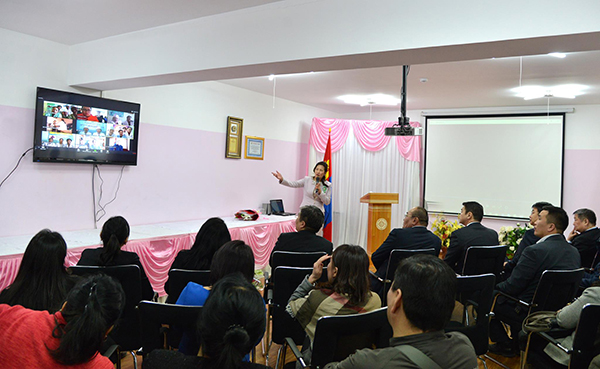 A new Health Support Center has been organize training sessions for doctors and medical staff and provide public health services. The state spent 1.3 billion MNT on the establishment of the new Health Support Center. Prime Minister Ch.Saikhanbileg, Minister of Industry D.Erdenebat, Deputy Head of the Cabinet Secretariat G.Ganbold, Sukhbaatar Province Mayor J.Batsuuri, Provincial Council Head P.Munkhjargal, and other officials attended the opening ceremony, which took place on March 25, 2016. The Head of the Health Department in Sukhbaatar Province, B.Erdenetuya, noted that the state has spent approximately 18 billion MNT on opening health facilities in Sukhbaatar Province since 2008. She added that the Health Support Center was the eighth new healthcare facility launched in the province in the past six years. The Internet connectivity of the new center was tested with an online discussion held between 12 health centers across Sukhbaatar Province during the opening ceremony. The online discussion went smoothly and authorities highlighted the significance of online connections between health centers, noting that it is efficient, low cost, and enables quick diagnostics and medical consultation for patients in critical condition.

Online discussion underway for province health centers[/caption] Prime Minister Ch.Saikhanbileg expressed gratitude to the residents of Sukhbaatar Province for completing many development projects, becoming a model province, and for their current efforts in establishing model soums. He said he hoped that the new center will fulfill its medical purposes and aid many people.
SHARE
Share on Facebook
Tweet on Twitter
Previous article UNDRAL. B: YOU CAN GET ANY INFORMATION ABOUT YOUR CHILDREN THROUGH THE “LIBER” APPLICATION FROM ANYWHERE IN THE WORLD
Next article Bringing postdramatic theater to Mongolia 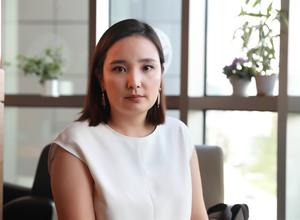