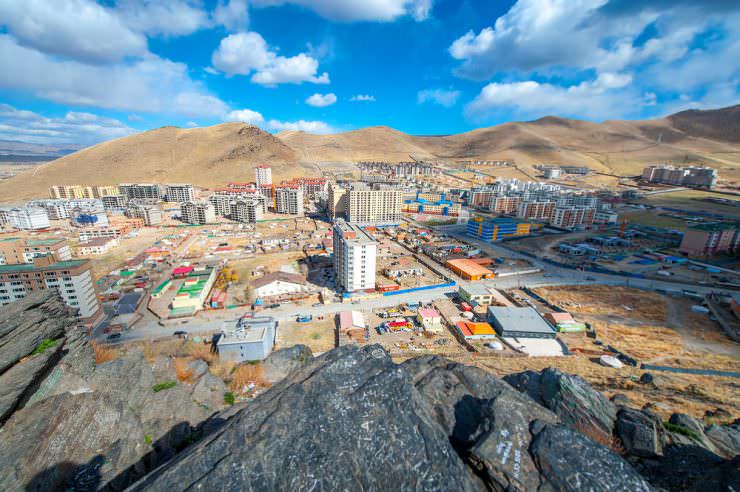 While most provinces experience the typical scorching summer heat this month, some regions will be relatively colder and breezier, reported the National Agency for Meteorology and Environmental Monitoring. Here are June forecasts for each region.

Meteorologists predict that there will be brief rain showers in the southern part of Bayan-Ulgii, eastern part of Uvs, northern Govi-Altai, northwest of Bayankhongor, and most of Zavkhan. People who live in these regions are advised to brace for thunderstorms in the beginning and end of the first 10 days of the month, end of the second 10 days, and beginning and end of the third 10 days. During rain shower, the wind speed will stay moderate around 12 to 14 meters per second, but will likely reach 18 to 20 meters per second when there’s a thunderstorm. The temperature will fluctuate between 19 and 24 degrees Celsius during the day and between five to 10 degrees Celsius at night in early and late June but peak at 34 degrees Celsius in mid-June.

Typical rainfall is expected in east Arkhangai, south Bulgan, southwest of Tuv, and north Uvurkangai throughout this month. The rain showers will turn into brief thunderstorms at the end of the month with wind speed reaching 14 meters per second and to 18 meters per seconds in some areas.

Weather forecasts indicate that this year’s June will be hotter than that of previous years, with temperatures exceeding the average by up to one percentage point. Dundgovi and Dornogovi provinces will experience 17 to 22 degrees Celsius during the day and four degrees at night at the beginning of June before heating up to 35 degrees Celsius in mid-June. As usual, the Gobi region is forecasted to have low precipitation compared to other regions but higher than the annual average of the region. Occasional thunderstorms are expected in late June.
SHARE
Share on Facebook
Tweet on Twitter
Previous article Democracy vs. Demoncracy in Mongolia
Next article Misfortunes of the mayor