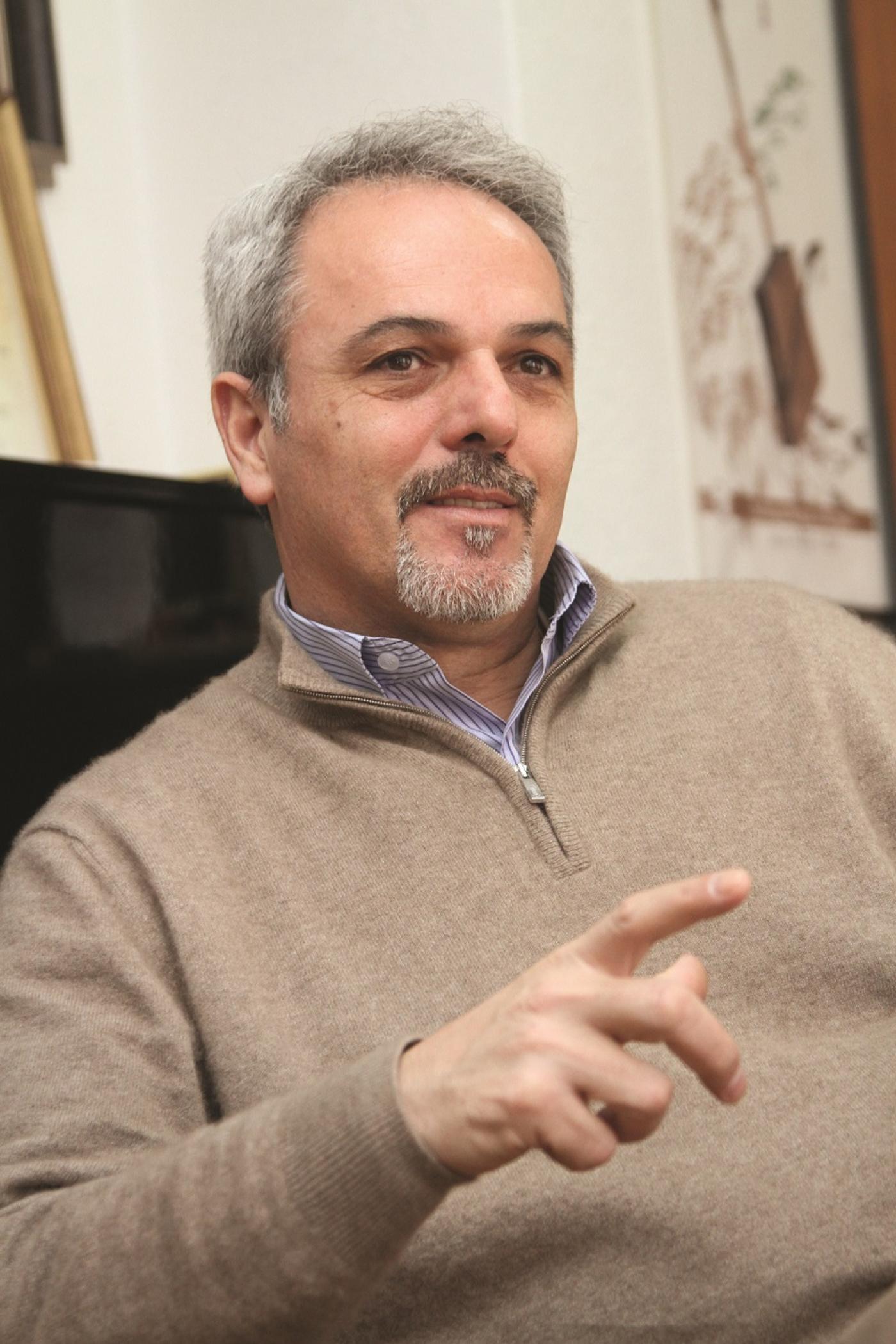 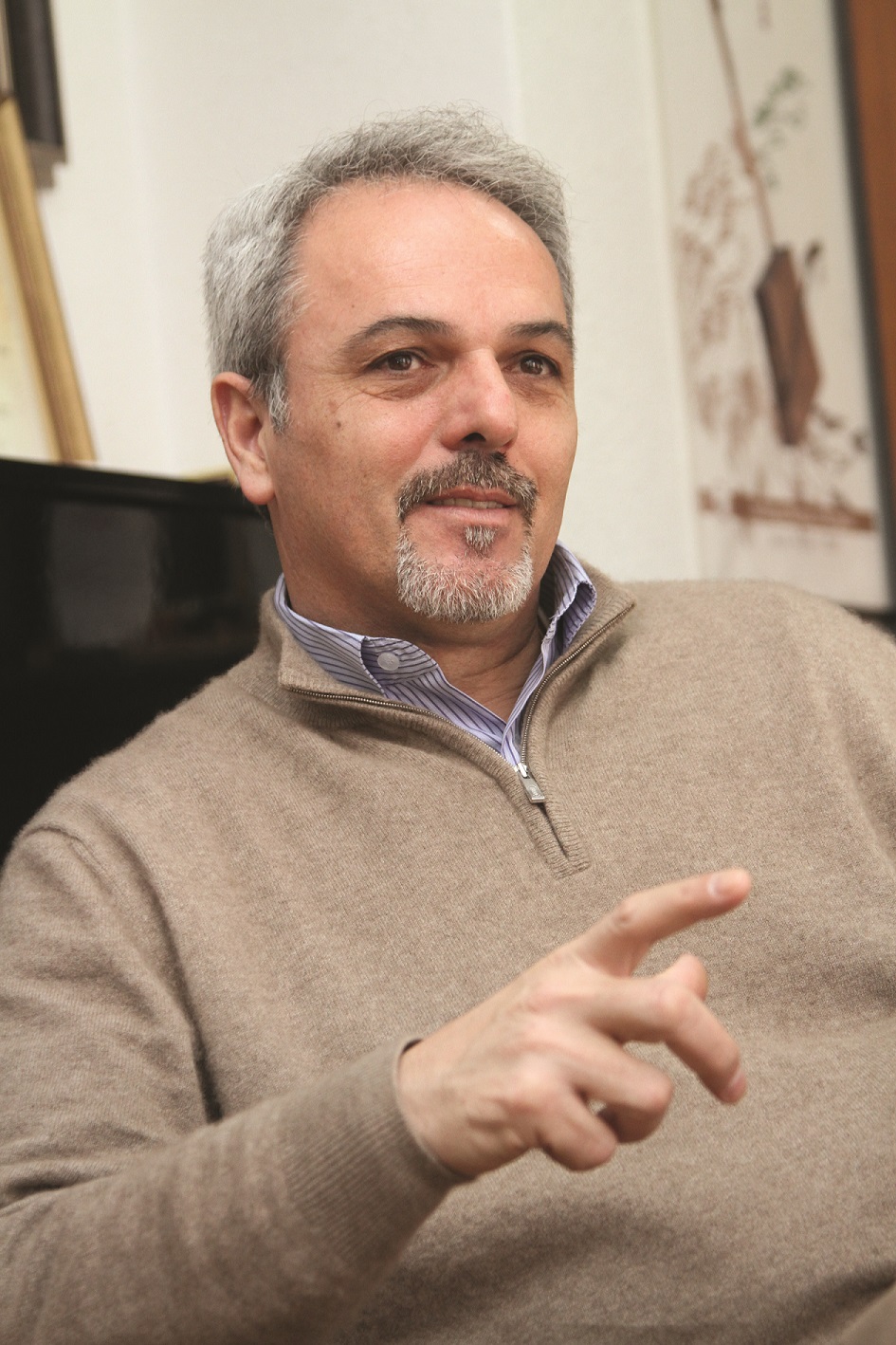 Being able to preserve its tradition, culture and heritage despite being situated between two large states is what makes Mongolia different and unique. Mongolia’s music and taste are completely different from their neighboring countries’

Are you saying that you’ve never felt it was difficult or exhausting no matter where you were? Now that I think about it, it wasn’t that easy to stay in China. I had to travel to concert halls for up to three to four hours in a bus because China is so large. I had to stay in different cities every day. As for food, I couldn’t adjust to Japanese food. It has completely different taste and feel. For example, sushi and teriyaki, but it’s OK. Being in Mongolia is definitely not difficult. Food, environment and everything else is good. Have you tasted khorkhog, Mongolian barbecue mutton dish cooked with hot stones in a closed container? That’s an excellent idea. I should try it when I come next time. After Tsagaan Sar, the choir master called me into his room and gave me marmot boodog, cooked with hot stones in the stomach of the marmot.It was quite tasty. Are you learning the Mongolian language? Am I speaking in Mongolian? (He laughs). No, not at all. I can only say words that I hear frequently every day. The Mongolian language is very hard. I can’t pronounce some words, but I can understand a little from people’s conversations. I might learn it next time I come. When will you visit again? I can’t say when I’ll come back again at the moment.
SHARE
Share on Facebook
Tweet on Twitter
Previous article The special world of land spirits, ‘Savdag’
Next article ‘Soyombo’ exhibition brings 17th to 19th century art for view