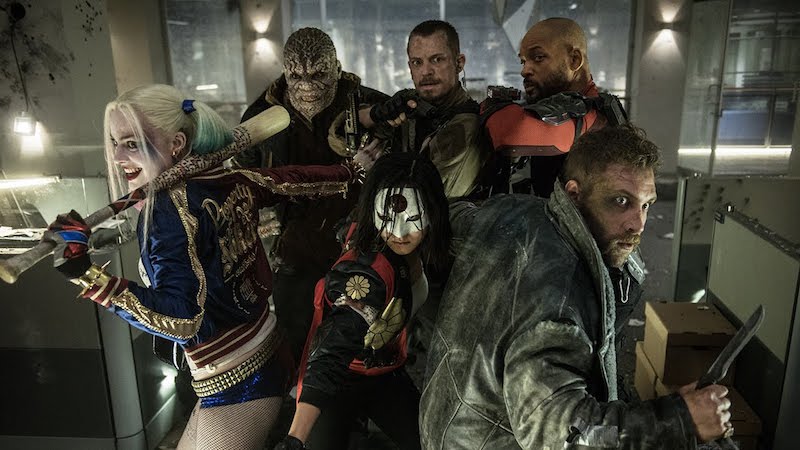 DC comics’ answer to Marvel’s “Guardians of the Galaxy”, “Suicide Squad” promised to expand the universe Batman and Superman inhabits and shine new light on the superhero world. I was looking forward to this one with enthusiasm and had booked a ticket on the opening day. The movie opened in Mongolia on August 12 at Urgoo and Tengis cinemas in Ulaanbaatar. With the IMAX opening at Urgoo 3 in Shangri La Mall recently, I couldn’t wait to see the much-hyped movie about the epic team up of comic villains. Right off the bat, I noticed some scenes missing which were featured in the teaser trailers of the movie. It was said that the studio wanted to cut out some scenes and reshoot some to make it a more vibrant and lighthearted after the negative response director Zack Snyder’s gritty and greyed out “Man of Steel” and “Batman v Superman: Dawn of Justice” received from critics and fans. Nobody knows what the original vision director and writer David Ayer had for “Suicide Squad” but the one we got was a movie filled with plot holes and inconsistencies. It’s just another comic book movie where the biggest threat is a beam of light shooting into the sky, which we have seen in practically every comic book movie. Character development was lacking to the point that some of the actions towards the end of the film by the supposedly “bad” guys didn’t feel natural. Instead of the crazy villains we were promised, we got those generic Hollywood bad guys who turn out to have a heart of gold in the end. I guess moviegoers would have a hard time following storyline with truly bad protagonists. Jared Leto’s Joker, which he is picking up the mantle for after the legendary performance of Heath Ledger, did not have nearly enough screen time have a lasting impact on audiences. There were some small stand out scenes, but the soft growly voice and maniacal laughter got old very fast. Leto said in a recent interview that he was disappointed with the movie after having “brought so much to the table” and claimed that there is probably enough footage to make a Joker and Harley Quinn movie, which is not a bad idea by the way. Will Smith’s Deadshot and Margot Robbie’s Harley Quinn were stand outs among the rest because they got the most screen time. Batman and Flash make a few cameos just to let the audience know that this is the same universe they inhabit. I have to admit there were some scenes that genuinely surprised me, but on the whole it didn’t have a lasting impact to save the movie from being utterly predictable. I was mildly entertained by the banters and comic relief between the characters, but the moments that were supposed to draw out emotion from the audience, that scene with El Diablo, just didn’t hit the right beat for me. Perhaps I am spoiled by great movies coming out every other month, but “Suicide Squad” had so much potential to expand the DC universe and became a real competition for the Avengers movies. But it failed. In the end I give this movie two out of five for being mildly entertaining and trying something different. But on the whole it was disappointing and predictable.
SHARE
Share on Facebook
Tweet on Twitter
Previous article Egschiglen to perform at Fajr Music Festival
Next article Pollution and viable solutions 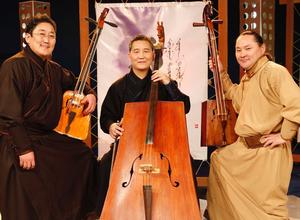 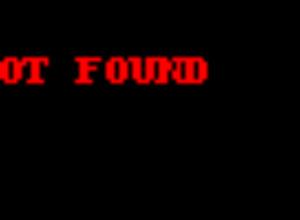