T.Shinetuya: I have to be more responsible 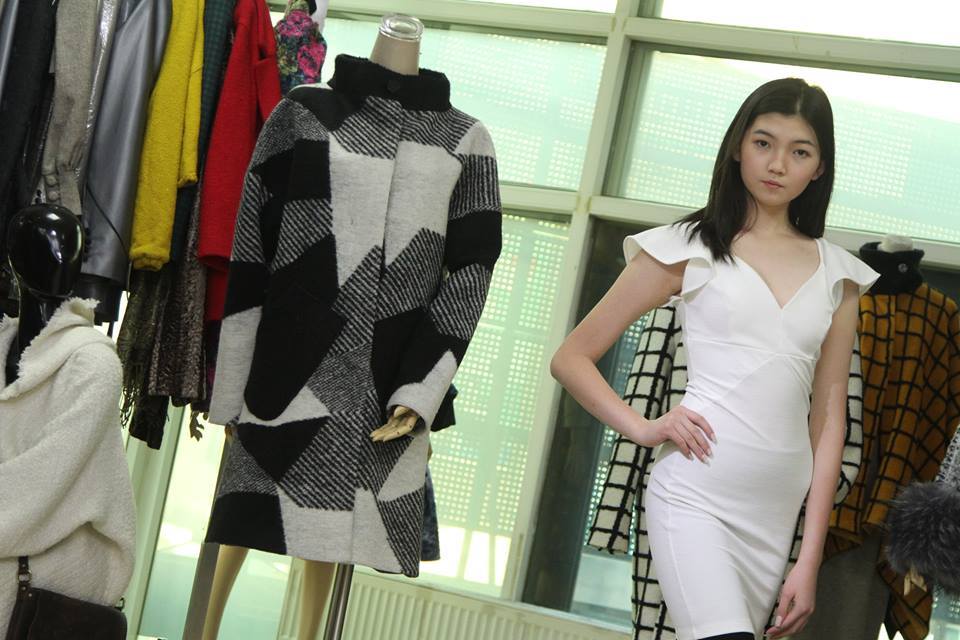 She returned to Mongolia on March 23 and gave an interview to Unuudur.

Congratulations on winning the highest prize of the World Supermodel Pageant. Please tell us about yourself.

Thank you. I study at Gegeerel Middle School. I am 16 years old. I am a contracted model at Shilmel Zagvar Agency. I like swimming, playing basketball and training in gymnastics in my free time.

Tell our readers about the World Supermodel Pageant.

What was the main criterion of the World Supermodel Pageant?

The organizers looked at everything, such as behavior, face, skin and body. An open competition was organized between models in Mongolia. I competed against a lot of impressive girls and won a right to compete in the World Supermodel Pageant. It was the first competition for me. I haven’t participated in any competitions before.

Which model was the most impressive for you?

You said you made friends with girls from other countries. Were there any language barriers?

I have been learning Chinese since I was little. I have also been studying English since middle school. That’s why speaking with them wasn’t too difficult.

Did you go to the competition with your own hairdresser and make-up artist?

Both are one of the biggest competitions in the world. In my opinion, the Miss World is a competition that values the inner beauty and natural appearance of girls. The main criterion for the World Supermodel Pageant is how well we can handle photo shoots.

The fashion world’s doors are open for you now for sure.