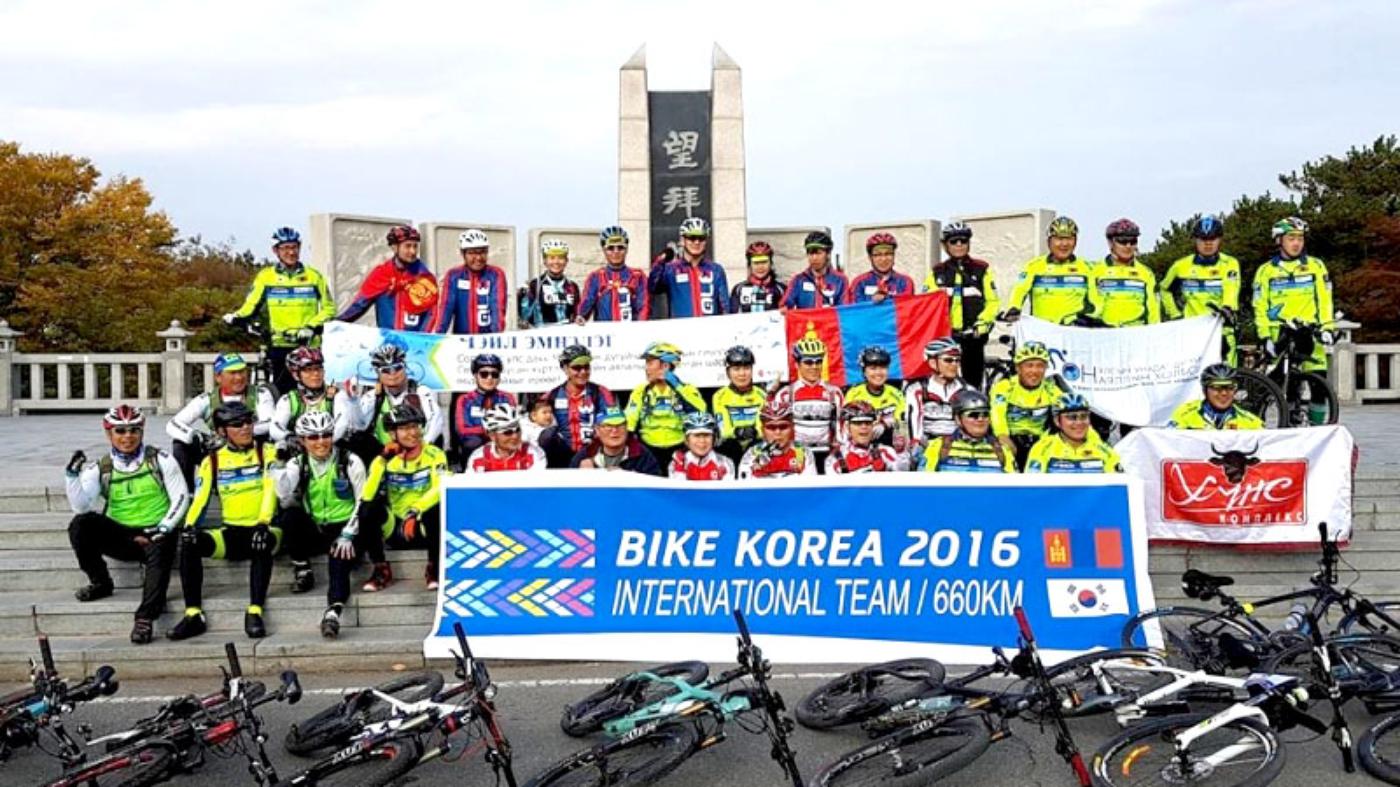 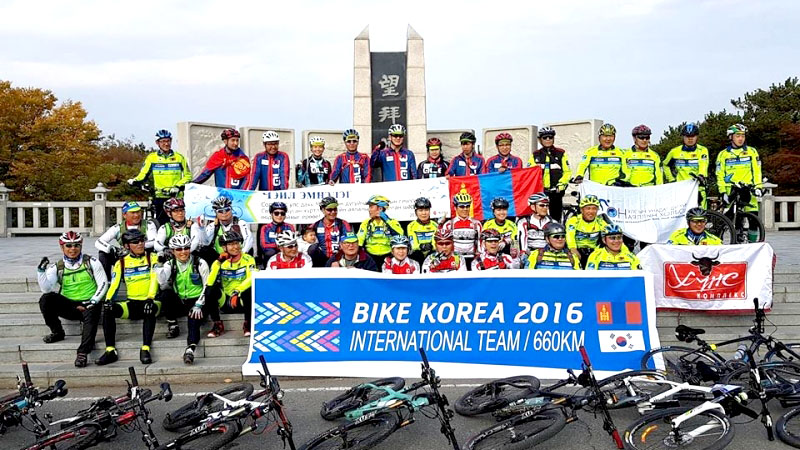 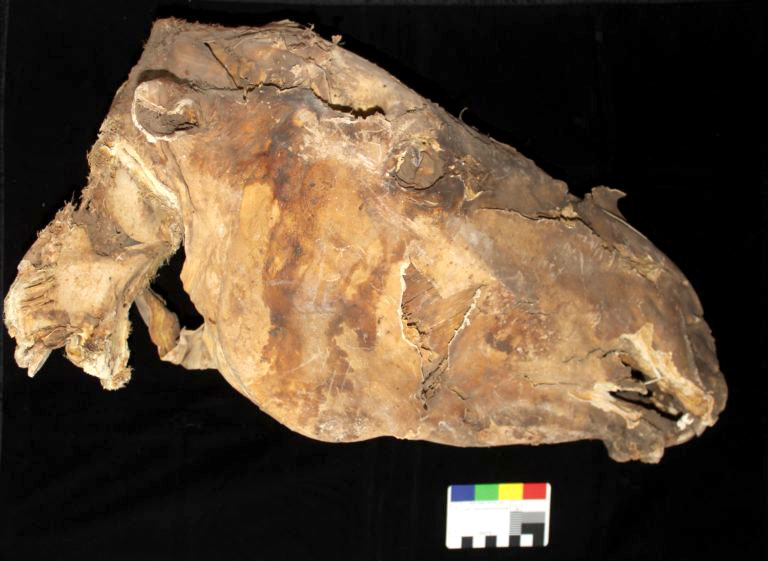 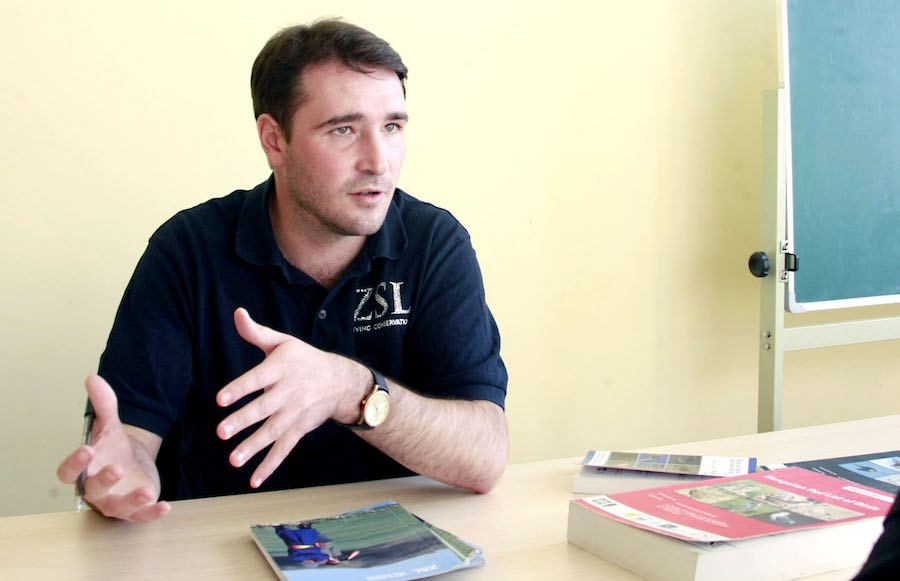 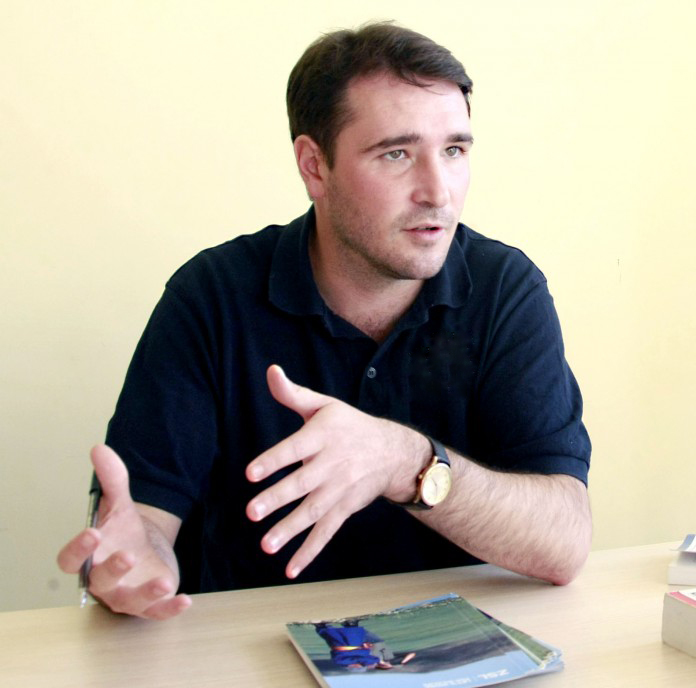 The Zoological Society of London (ZSL), a reputable science and conservation center founded in 1826, is currently enforcing the Tackling Illegal Wildlife Trade in Mongolia through Improved Law Enforcement Project and Steppe Forward Programme in Mongolia. Through the project, as part of its mission to achieve and promote the worldwide conservation of wild animals and their habitat, ZSL intends to fight illegal hunting, reduce the illegal trade of wildlife, and improve legal compliance and collaboration with associated government agencies in Mongolia. ZSL operates in over 50 countries across the globe and has been active in Mongolia since 2003. ZSL Mongolia project coordinator Nathan Conaboy spoke about their operations and the illegal trade of wildlife in Mongolia. What kind of projects are being implemented in Mongolia by ZSL?