Who’s the richest politician in Mongolia? 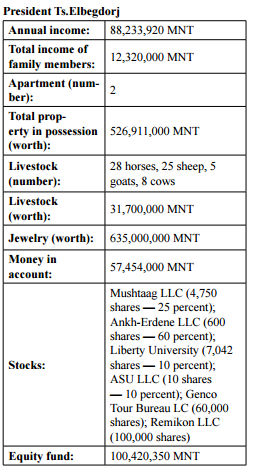 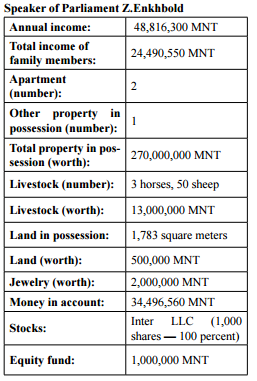 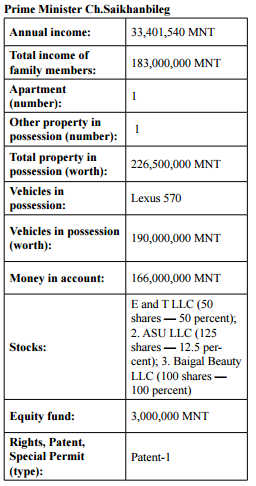 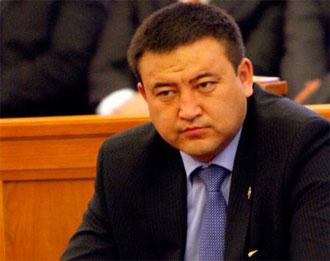 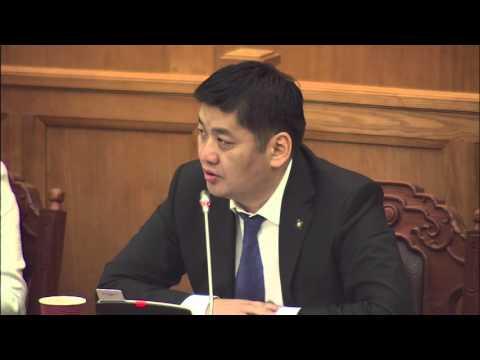 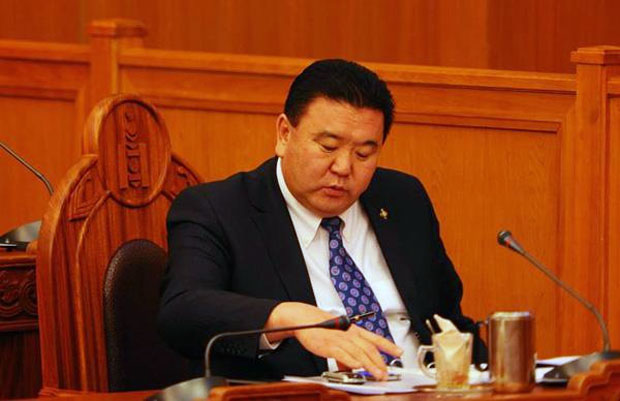 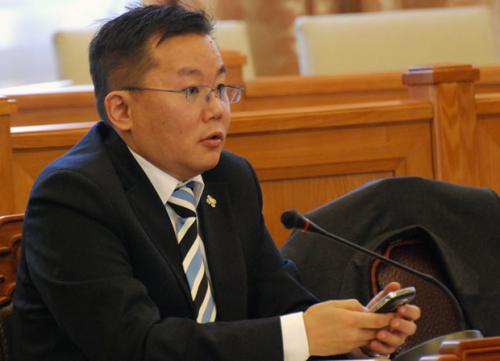 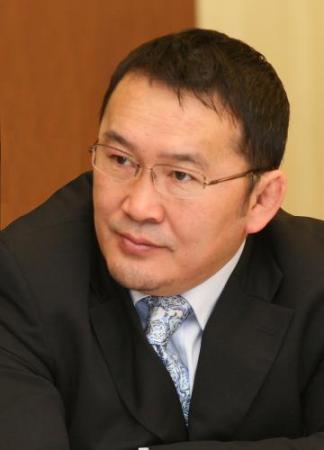 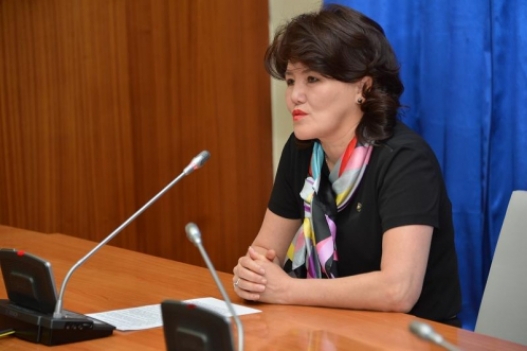 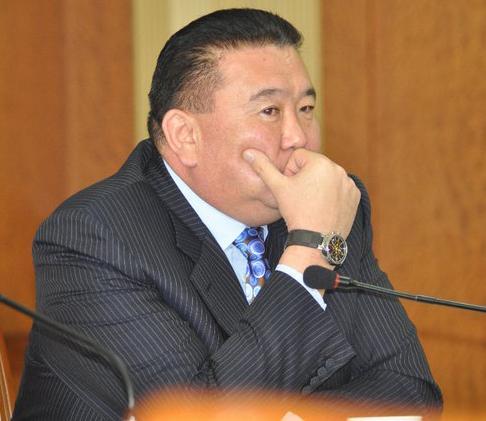 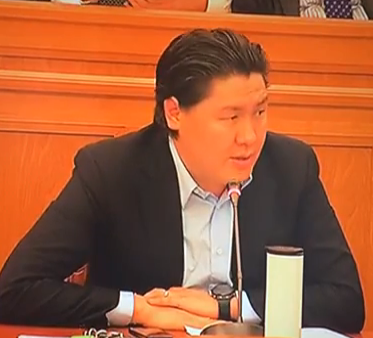 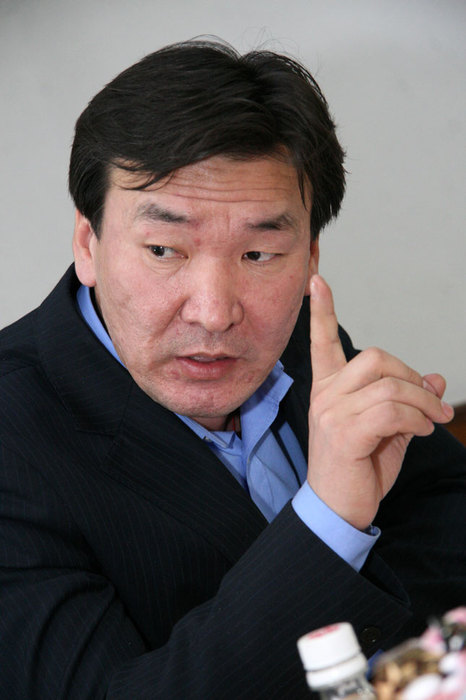 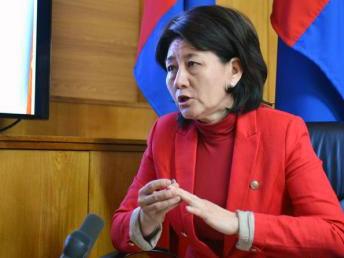 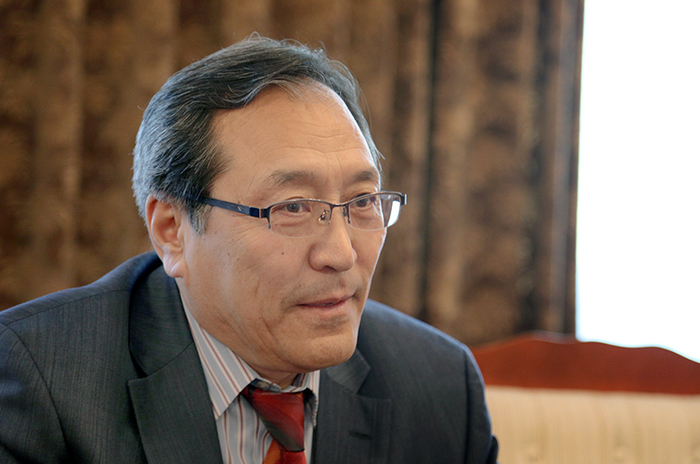 As stated in the Law against Corruption, annual income statements of high ranking officials have to be submitted within the first two quarters of the following year for inclusion in the State Information pamphlet. The Independent Authority Against Corruption published the 2015 income statements of politicians on May 7. The income statements are organized under the following categories: income, apartments, buildings, land, vehicles, livestock, jewelry, art, historical artifact, cash, savings accounts, and loans. The following is a list assessed by mminfo.mn to identify Mongolia’s “richest” and “poorest” politicians. THE RICHEST

Most Apartments MP and Minister of Labor G.Bayarsaikhan stands first, with six apartments. In the second place comes MP S.Odontuya with five apartments, while most politicians, including President Ts.Elbegdorj, claimed that they own one or two apartments. Biggest Livestock Herd

Lowest Income MP L.Tsog is recorded to have the lowest annual income, earning 18 million MNT a year. Cheapest Car MP S.Ganbaatar drives the cheapest car, a Toyota Rav4, which is worth 17 million MNT.