The World Bank noted that Mongolia’s growth outlook remains positive in the near to medium term. However, the report cautions of the risks including political uncertainty, commodity price shocks, cross-border bottlenecks, implementation delay mega projects, and slower implementation of banking sector reforms.

In Mongolia, growth momentum has continued in the first half of 2019, as GDP rose to 7.3 percent from 6.8 percent in 2018. This robust performance has largely been supported by a strong coal sector and increased private investment, as stated in the report. Other factors that contributed to the strong performance were improved market confidence following the continuous support from multilateral banks as part of a 5.5 billion USD multi-donor support package, skillful management of the macroeconomy, especially on the fiscal side, and steady progress on structural reforms.

Supported by strong domestic demand, sustained foreign direct investment (FDI) flows, and robust commodity exports, real GDP growth at market price is projected to slightly accelerate to 6.9 percent in 2019 (revised downward from our initial projections of 7.2 percent), from 6.8 percent in 2018. The latest downward revision can be explained by the recent fall in copper prices and expected lower gold content of Oyu Tolgoi (OT)’s copper production.

“Growth will decelerate to about six percent in 2020 to 2021, as OT’s first production date is delayed beyond 2022. The private investment supported by FDI and domestic credit (particularly corporate loans) will remain a key driver for growth in the medium-term, especially in mining, manufacturing, and transport services. Inflation is likely to remain elevated in 2019, before moderating gradually in 2020 to 2021. Private consumption will be a key driver of medium-term growth and poverty reduction. The base case assumes a gradual tightening of monetary policy to contain inflation,” the report read.

Agriculture sector growth is projected to average 4.7 percent in the medium term. Meanwhile, industry would grow by about 5.5 percent from 2019 to 2021, due to declining commodity prices and potential implementation delay of mega mining projects. Strong linkages with mining is expected to continue to support the services sector growth.

The base case assumes that fiscal deficit would average about 1.5 percent of GDP through 2021, consistent with a lower debt path. However, the growth of investment related imports is expected to moderately decelerate from 2020 to 2021, gradually reducing current account deficit.

“Foreign exchange market pressures will likely ease with the disbursement of donors’ support and further inflows of FDI. Gross international reserves would continue to improve to 5.3 months of imports in 2019 from 4.9 months in 2018. In this context, the Bank of Mongolia should encourage greater flexibility of the exchange rate through limited interventions to support economic diversification. The robust medium-term macro outlook is expected to contribute to further poverty reduction,” says World Bank in the “Weathering Growing Risks” report.

The World Bank warned about the following risks to the medium-term growth outlook.

Growth in developing East Asian and Pacific economies is expected to slow from 6.3 percent in 2018 to 5.8 percent in 2019 and to 5.7 and 5.6 percent in 2020 and 2021 respectively, reflecting a broad-based decline in export growth and manufacturing activity.

Weakening global demand, including from China, and heightened uncertainty around ongoing US-China trade tensions has led to a decline in exports and investment growth, testing the resilience of the region, according to the “Weathering Growing Risks” report.

The report makes clear that increasing trade tensions pose a long-term threat to regional growth.  While some countries have hoped to benefit from a reconfiguration of the global trade landscape, the inflexibility of global value chains limits the upside for countries in the region in the near term.

The World Bank warns that downside risks to the region’s growth prospects have intensified. Prolonged trade tensions between China and the United States would continue to hurt investment growth, given high levels of uncertainty. A faster-than-expected slowdown in China, the Euro Area and the United States, as well as a disorderly Brexit, could further weaken the external demand for the region’s exports. 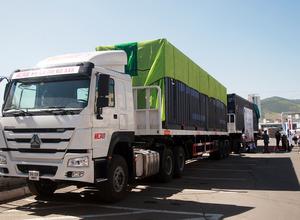 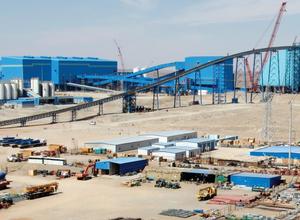 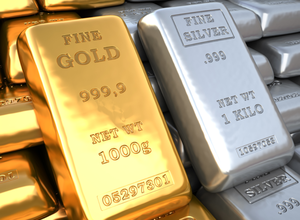 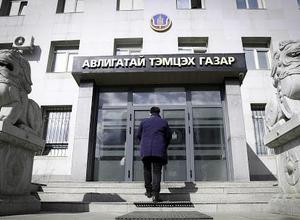 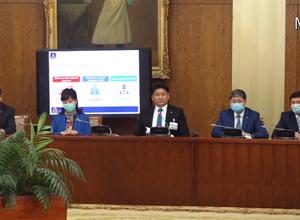 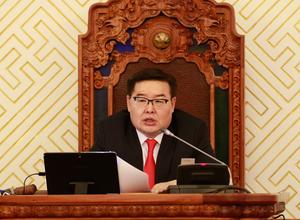