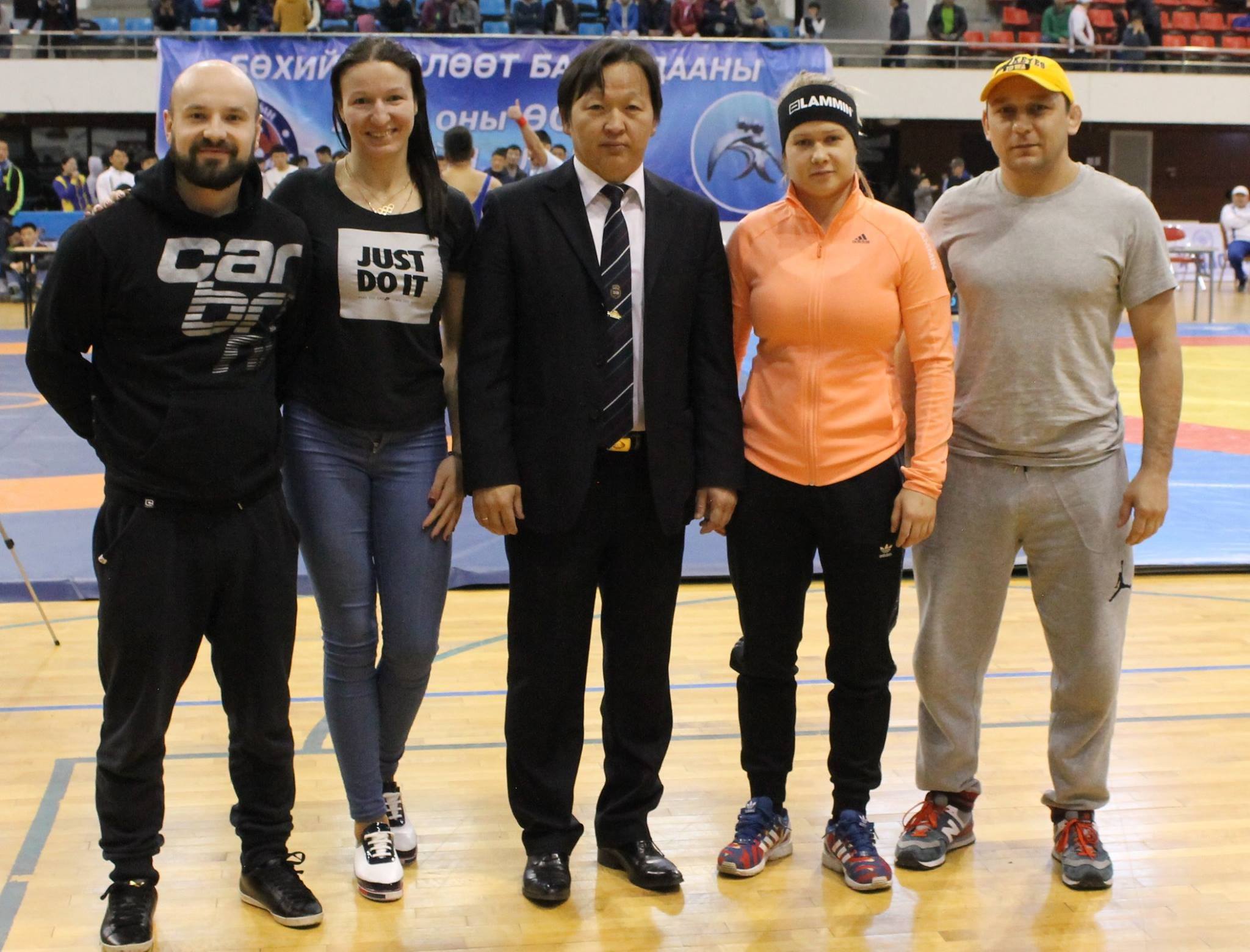 Finnish silver medalist of the 2015 World Wrestling Championships Petra Olli and Lat- vian bronze medalist of the 2015 World Wrestling Championships Anastasia Grigorieva came to Mongolia to attend a joint training with Mongolian national women’s wrestling team for 14 days. Finnish national women’s team coach Ahto Raska and the team’s masseur are accompanying the athletes. Ahto Raska said, “This is our first time in Mongolia. We met in Moscow and took a flight to Ulaanbaatar. I am very surprised that Mongolian wrestlers and wrestling enthusiasts know Anastasia Grigorieva and Petra Olli. They won Olympic quotas from the 2015 World Wrestling Championships. Anastasia Grigorieva is preparing to compete for her second Olympic Games. She is the main opponent of Mongolian world champion S.Battsetseg. I have been working as a coach for the Finnish national team for eight years. I know Mongolian coaches are good, for example Z.Duvchin and B.Batbayar. “Petra Olli competed in the 2015 World Wrestling Championships and won an Olym- pic quota with a silver medal. In the final, she faces Japanese Olympic and world champion Kaori Icho. She lost to Kaori Icho and won silver. I wish luck to the Mongolian national women’s team.” Anastasia Grigorieva said, “I have been training in wrestling since I was 16 years old. There are so many talented and skilled wrestlers in the women’s 63 kg category. Mongolia’s S.Battsetseg is my biggest opponent. At the London 2012 Olympic Games, I lost to S.Battsetseg. We faced five times. I got two wins and S.Battsetseg got three wins. I haven’t wrestled any Mongolian wrestler yet, except S.Battsetseg.”
SHARE
Share on Facebook
Tweet on Twitter
Previous article Ex-Olympian Gan-Erdene inks Promotional pact
Next article Vote for Mongolians applying for Fjallraven-2019 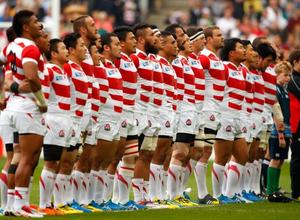