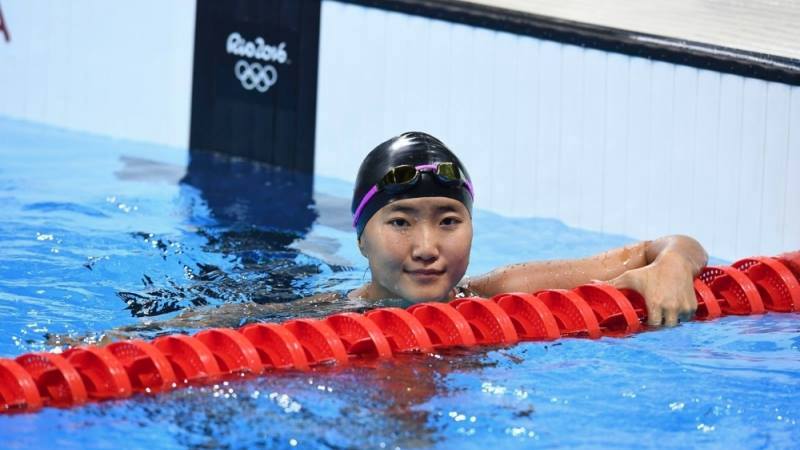 The youngest athlete of the Mongolian Olympic team, 16-year-old B.Yesui competed in the women’s 50-meter freestyle, and set a new state record. She came to the finish line within 28.40 seconds at the Olympics. The previous state record in the women’s 50-meter freestyle was 29.51 seconds, which was set by B.Yesui herself. A total of 88 swimmers competed in the category, and B.Yesui came in 60th place. The following is a brief interview with B.Yesui after the competition. Congratulations on setting a new state record. I am competing in the Olympic Games for the first time. I am very happy that Iset a new state record while competing against the world’s top athletes. I trained for the Olympics in the USA for a month. That was really helpful, I think. Did your father come to Brazil to support you? Yes, my father is here. He watched the competition. I want to express my gratitude to everyone who supported me. I am very happy that I competed in the Olympic Games for Mongolia.
SHARE
Share on Facebook
Tweet on Twitter
Previous article Ts.Tsedev-Ochir: We will never give up
Next article Ex-Olympian Gan-Erdene inks Promotional pact