‘America’s Next Top Model’ to be adapted for Mongolian television 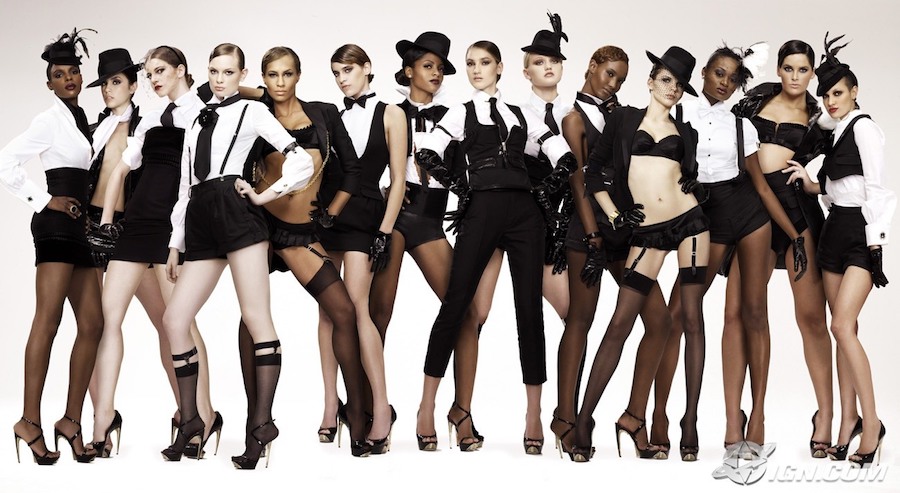 Mongolia’s EduTV has been officially licensed by CBS Studios International to broadcast the first-ever Mongolian adaption of the reality television show “America’s Next Top Model”. Executive Producer at EduTV Kh.Galbaatar, who will lead the program, said on behalf of EduTV that it was an honor to host “Mongolia’s Next Top Model”. “Mongolian models and modeling agencies are already buzzing with the news, as well as local audiences. As it’s the first time the series has been licensed in Mongolia, our team is putting in a great effort to make this franchise a success,” he added. Reportedly, top Mongolian models have agreed to participate in the new program. “America’s Next Top Model” is an internationally viewed program that has aired 22 seasons so far. The program gives aspiring models the opportunity to begin a career in modeling, and 170 countries and regions have launched local formats. EduTV plans to produce “Mongolia’s Next Top Model” in the exact same format as the American original and air a total of 16 episodes. The senior Vice President of International Formats at CBS Studios International, Paul Gilbert, commented on the launch of the new program, “CBS continues to license some of the biggest and most popular formats in the world, including ‘Jeopardy!’, ‘Wheel of Fortune’, and ‘Entertainment Tonight’. The Top Model franchise is consistently popular in the international marketplace and we look forward to seeing the Mongolian version make its debut on EduTV.” The date for the premier of “Mongolia’s Next Top Model” hasn’t been announced yet.
SHARE
Share on Facebook
Tweet on Twitter
Previous article The special world of land spirits, ‘Savdag’
Next article ‘Soyombo’ exhibition brings 17th to 19th century art for view