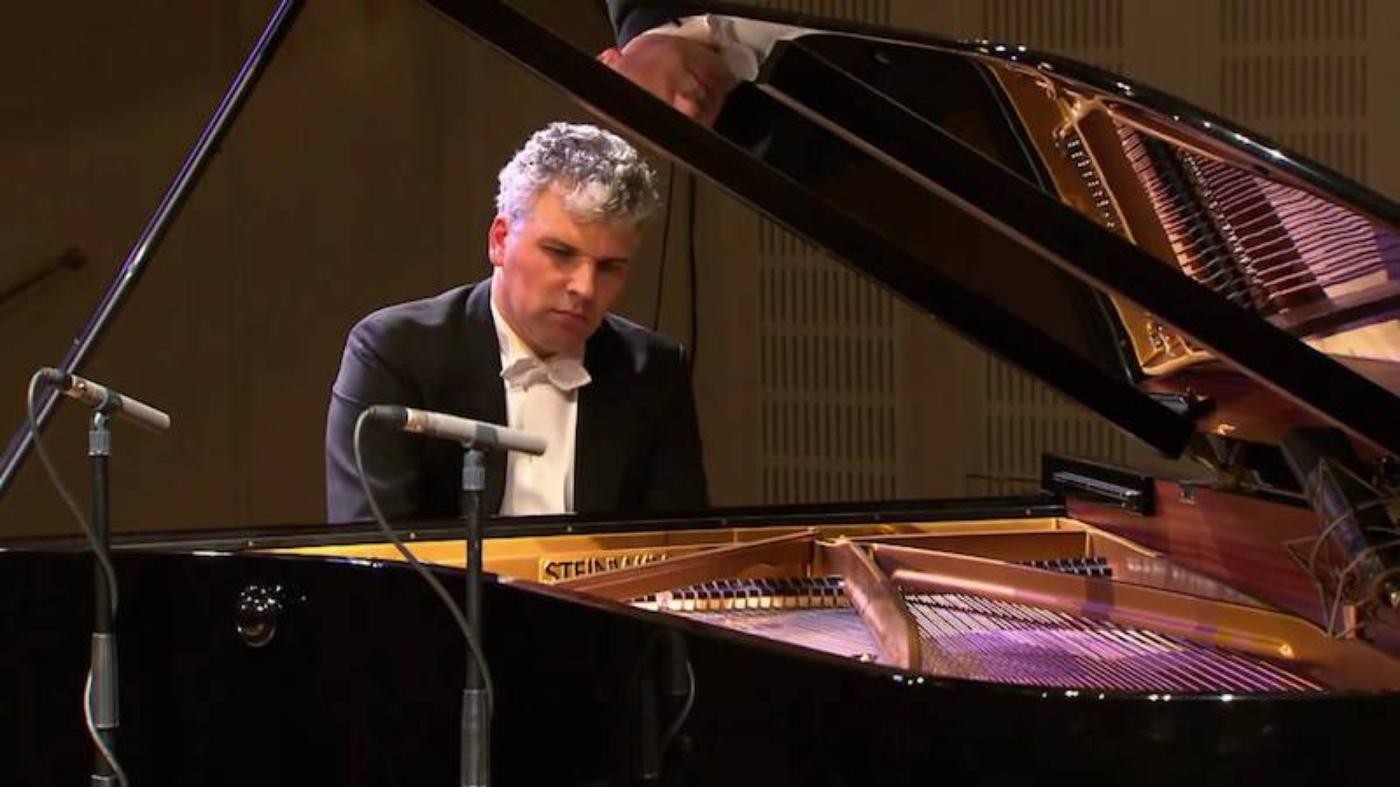 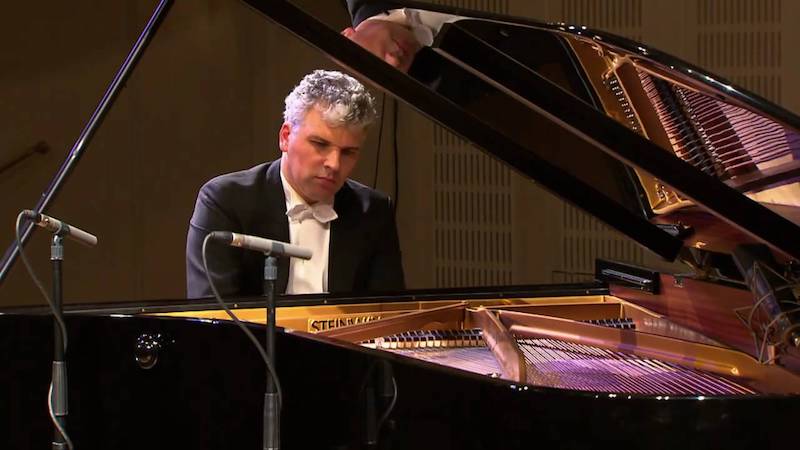 Since 1999, the Cultural Center of Austria has organized the Viennese Waltz event every year in Ulaanbaatar. However, since 2014, the event has grown in scale and an entire week of concerts and performances of Austrian music and dance is now put in place. As part of the 2016 Vienna Week organized in Ulaanbaatar from June 6 to 11, The UB Post had the pleasure of speaking with renowned Austrian conductor and pianist Matthias Fletzberger, and Arnold Obermayr, the cultural counsellor of the Austrian Embassy in Beijing. What is Vienna Week about ? Which shows are going to be performed? Arnold Obermayr: There are several events organized for the third edition of Vienna Week here in Ulaanbaatar. The Austrian artists attending this program are Fletzberger and the famous violinist Lidia Baich, as well as dance instructor Martin Grund. We also have the Minarik Trio, an Austrian jazz band who gave a jazz concert on June 7 at the Shangri La Hotel. The trio, as well as Fletzberger and Baich, will give master classes to Mongolian students at the Music and Dance College of Mongolia. The biggest event, the Vienna Waltz, will be on Friday, June 10 at 5:00 p.m., at Chinggis Square. It is part of the Friendly Ulaanbaatar program and open to everyone. It will gather 300 artists, including Matthias Fletzberger, Lidia Baich and Martin Grund on the Austrian side, and the Mongolian conductors N.Tuulaikhuu, R.Ganbat and D.Nyamdash, who will also attend the event. The last highlight of the week will be on Saturday, June 11 at the Shangri La Hotel, the Vienna Ball, a charity ball whose profits are going to an orphanage here in Ulaanbaatar. How will this cultural program benefit Austria and Mongolia? Matthias Fletzberger: One of the points is that as Ulaanbaatar tries to develop the image of a green city, and Vienna has this image very strongly in Europe, this association could try and help Ulaanbaatar on that side. But the cultural exchange is the most important dimension of this week. There is a big interest in Mongolia on the cultural side; there are great instrumentalists, but who, most of the time, have no possibility to go abroad because of the economic situation of the country. In that way, fundraising was then organized for Mongolian students to study at the music colleges and universities of Austria. The other part is for Austrian musicians to come here and for them to be able to teach students and work together with the Mongolian musicians to provide some input and have a kind of exchange. It is, therefore, also about bringing knowledge of classical music, as Vienna is extremely famous for this and some of the greatest classical musicians of all time come from this country – Wolfgang Amadeus Mozart probably being the most famous one. That is the major thing we have to provide as it is one of Austria’s specialties. Most classical music is based on what was made in Vienna during the classical period, so we tried to bring an authentic knowledge in Mongolia to help develop classical music here as well. The good thing is that there is a very big interest in that; the musicologists are very strong, and the teachers find it great to have their students get in touch with the original, authentic style from Vienna. I work here together with the Mongolian State Philharmonic Orchestra, and, among other things, we try to teach how to play proper Viennese music to students, which is, at first, not that easy for them. Indeed, most of the musicians here were educated in Moscow, Leningrad and other Russian cities, and the Russian tradition is strong here but very different from what we do in Central Europe. The idea is really to develop this classical tradition here in Ulaanbaatar, because it is a young country that has been under different influences for a long time, especially from its two neighbors. And we are happy to help people discover and learn more about the music of another country, and to develop this knowledge here, mainly through the education of Viennese music to students. Fletzberger, can you tell us a little bit about your career? Matthias Fletzberger: I was raised in Vienna, started as a pianist and launched my career with quite a lot of success. I played around 200 concerts a year when I was 20. After conducting for a while, I stopped making music altogether as I grew completely tired of it, so I stopped everything with music as I needed to have time for myself and my family. I went into marketing, quite a different field, and some years ago, I decided that I wanted to do music again. Since then, I am playing and conducting again more and more, mostly in North America, and I am also working in Japan and China twice a year. My career is now on the rise again.

...we are happy to HELP people discover and learn more about the music of another country, and to develop this knowledge here, mainly through the education of Viennese music to students...