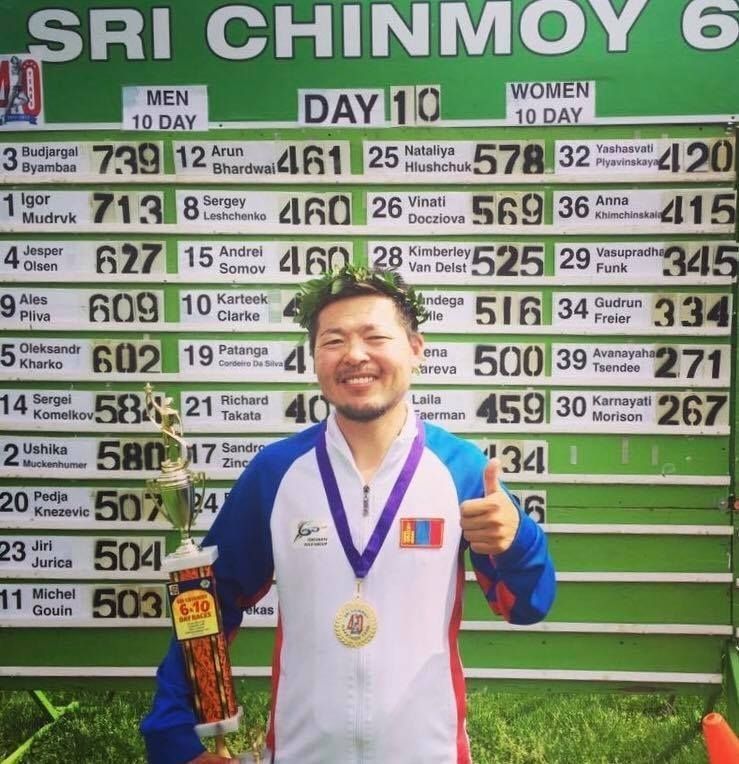 Mongolia’s first world champion of ultramarathon emerged last year after B.Budjargal, Mongolian runner and mountaineer, won the 22nd Annual Sri Chinmoy Six and Ten-day Races, which took place from April 17 to 27, 2017 in New York City last year. He covered a distance of 1,189 km in 240 hours. A.Budjargal has been training as a runner for 20 years, and is considered one of Mongolia’s top athletes. This year, he declared to break the World Ultramarathon Record from April 17 to 27 in New York, USA. B.Budjargal has started a high intensity, three- month training in China to win the 240-hours ultramarathon. After his training in China, he is planning to come back to Mongolia and carry on his training in his hometown in Umnugovi Province. In order to break the world record, the athlete has to run 1,555 km in 10 days, which is 155 km a day. Greek ultramarathon runner based in Melbourne Yiannis Kouros is the current record holder. He broke to the world record in 1988 after running 1,551 km for 10 days. Moreover, B.Budjargal also made the bold promise to break the world record of 5,000 km run in 39 days on July 17 in New York, USA. The runner is in a rush in these days, building his team, including manager, coach, doctor, masseur, cook and psychologist in order, to train hard for six months in the USA, Mongolia and China.
SHARE
Share on Facebook
Tweet on Twitter
Previous article Ts.Tsedev-Ochir: We will never give up
Next article Ex-Olympian Gan-Erdene inks Promotional pact