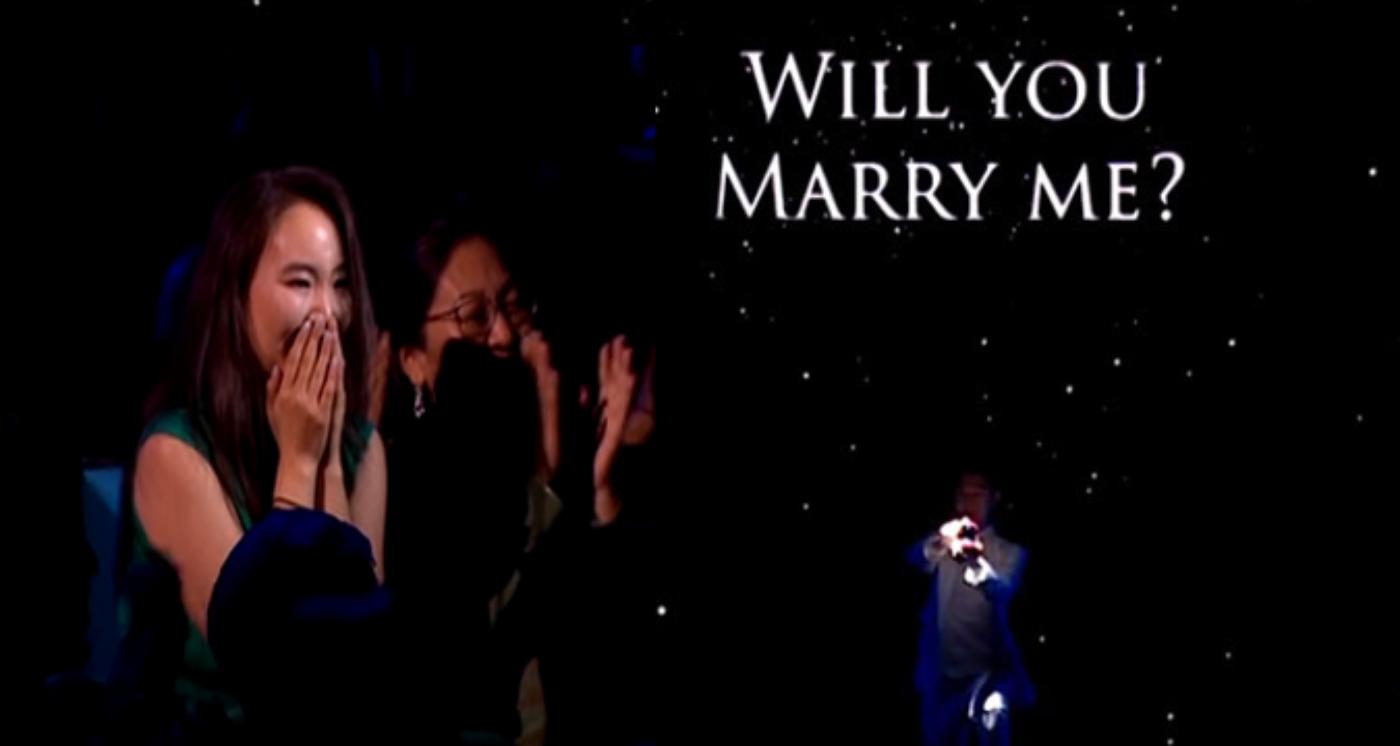 B.Shijirbat talks about his performance at Asia’s got talent 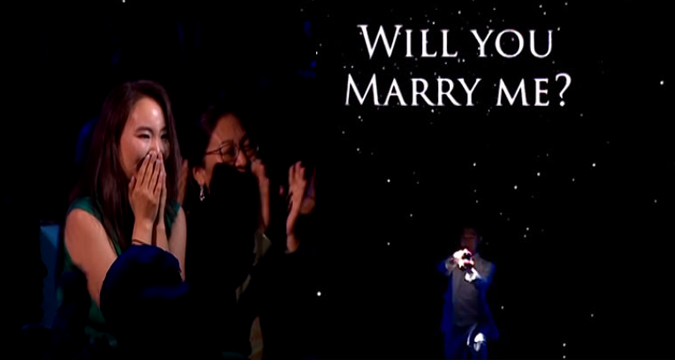