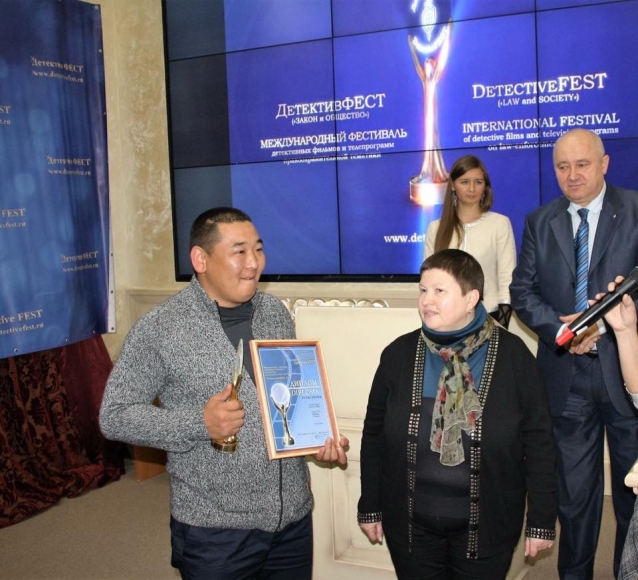 “Charisma”, a film by Sky Pyramid’s director A.Batbaatar’s, won the best detective film award from the XVIII International Festival of Detective Films, Detective Fest, which took place from April 20 to 24 in Moscow, Russia. The film was released in 2015, and shows that when people live in hatred and revenge, they lose their humanity and head towards their demise. “Charisma” competed in two categories of the festival, and won the best film of the year prize. A total of 442 films from 57 countries were submitted for the first stage of Detective Fest, 35 of which were shortlisted for the final stage.
SHARE
Share on Facebook
Tweet on Twitter
Previous article The special world of land spirits, ‘Savdag’
Next article ‘Soyombo’ exhibition brings 17th to 19th century art for view