After 2.8 million years of development, humans obtained and developed many skills and abilities such as logical thinking, speaking, vehicle driving and lengthening one’s life with the aid of advancements in medical science and other innovation. However, people can’t foresee their future. We can’t tell what exactly will happen tomorrow.

Without the intention of sounding pessimistic, I’m asking you to imagine yourself dying tomorrow. That being asked, this article will explore and break down serious issues that your family and you (even though you are supposedly dead) may encounter after death.

Dying is expensive in Mongolia. There are several funeral directing companies in Mongolia. In the last 10 years, being served by these companies became quite a “trend” and the business is really growing. The main players in this area offer caskets at the average price of 800,000 MNT, as well as more premium options, such as the “president” caskets, which can run as high as 2 million MNT. They offer various packages, most commonly opted ones are their all-in-one service. Transporting the deceased’s body via hearse costs 200,000 to 385,000 MNT, depending on the hearse. Body wrapping costs 80,000 MNT and mortician services cost 150,000 MNT. Funeral hall rent costs an average of 500,000 MNT. Cremation costs 980,000 MNT for an adult and additional 400,000 MNT is needed for Buddhist rituals. Also, costs vary depending on the placement of urns in a stupa or elsewhere. At 180,000 MNT you can put your loved one’s ashes in a burial chamber and for 4.5 million MNT, ashes can be buried under a tree. Also, in Mongolian tradition, a memorial service or celebration of life after the funeral is in order, which is held after the burial or cremation. It often takes place at the home of the deceased. It also costs depending on how many people are invited. After the event (having meal together), the family of the deceased distributes gifts to the guests to spread the goodwill of the deceased. It’s called “Zed”. Zed is usually usable things like soap, matchsticks, tissues, sometimes sweets for children.

Adding all other services, cremation, funeral and celebration of life costs about 15 million MNT at minimum. A traditional burial funeral will cost around 20 million MNT. This cost can be a major hurdle for some families to rack up in small amount of time, and can often lead to debt.

Though these costs are meager compared to some other countries, given the level of income of the average Mongolian family, it is a substantial sum. If the deceased was paying social insurance for a long enough, 1 million MNT is provided from the state as death benefit. Usually, the relatives, co-workers and friends of the deceased donate money for the funeral proceedings. However, donations cover one-third of the total expenses. Most of Mongolians don’t have life insurance or savings. And if you are “expecting” to die soon, whether due to terminal illness or old age, saving up to ensure a dignified end to your life would be wise. Otherwise, your family will be left in a very hard situation.

Most of Mongolian people ascribe to Buddhism. Therefore, favoritism hits hard. Most funeral directing companies provide Buddhist rituals and traditions as default. It is possible to cancel all the Buddhist rituals if the deceased was a believer of other religions or an atheist. But a conflict arises when the family, which does not necessarily share the same religious beliefs, take matters onto their own hand without honoring the deceased’s convictions. Mongolian “conservative” thought is to be born and raised as a Buddhist and die the same. Christianity and Islam does have a foothold in Mongolia, but are considered minority. Buddhists form the overwhelming majority. That being said, older Mongolian people are very unlikely to accept other religions and their customs. Because of Buddhism’s deep roots  in Mongolia, other religions are often regarded as “foreign”; even though Buddhism originated in India. Also, minor religious branches of Christianity and Islam garnered a bad reputation among the general populace.

Religious qualms aside, if a devout Christian dies suddenly and their family is Buddhist, as is often the case, the funeral would most likely be conducted in the typical Buddhist manners. This is horrific for many, and goes against everything the deceased believed in and stood for. Such a funeral is an abhorrent and humiliating prospect for diseases. Yet it is extremely common in Mongolia. Too busy mourning the loss of a loved one, families often inadvertently tarnish everything the deceased lived for and steps all over the only thing that ought to remain after their death – their legacy.

This issue also applies for atheists. Atheism can be regarded as non-belief in the existence of deities and god. Atheists simply reject the existence of god, but holding a good old Buddhist funeral for them denies them dignity and respect for how they lived. If you are an atheist or a believer of another religion, you should tell your family about your beliefs and how you want your funeral want to be conducted. Like I mentioned before, anything can happen anytime to anyone. The best thing to do is to write a will, make it a legal document and appoint someone who supports your thoughts as an executor. Otherwise, the family can ignore their request and perform the funeral in their own way.

Speaking of will. The concept almost doesn’t exist in Mongolia unless you are wealthy individual with offsprings competing over inheritance. Honestly, writing a will is regarded as something old wealthy people do. Young people don’t think about death unless they are diagnosed with a fatal disease. Contemplating death is also regarded as a taboo, as it is believed that thoughts become reality, especially bad thoughts. Being prepared for any possible outcome is not nihilistic or imprudent.

According to an official from the General Executive Agency of Court Decision, siblings and relatives conflicting over a property, usually an apartment left by the deceased, covers over 40 percent of the cases they encounter. This kind of quarrel leads to life-long feud in a family. With a formalized will, these issues can be avoided altogether.

The purpose of the article wasn’t to criticize the high rates of funeral companies but to shed light on issues that arise after death, and to encourage people to start saving or get their life insured so as not to cause burden on your family.

It’s also appropriate to point out that the issue isn’t with religion with regard to funeral proceedings, but the importance of honoring the deceased in the manner they would have wanted rather than forcing one’s own religion upon the deceased. 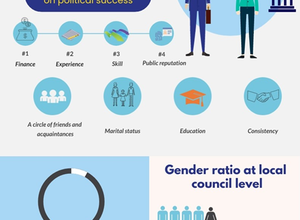 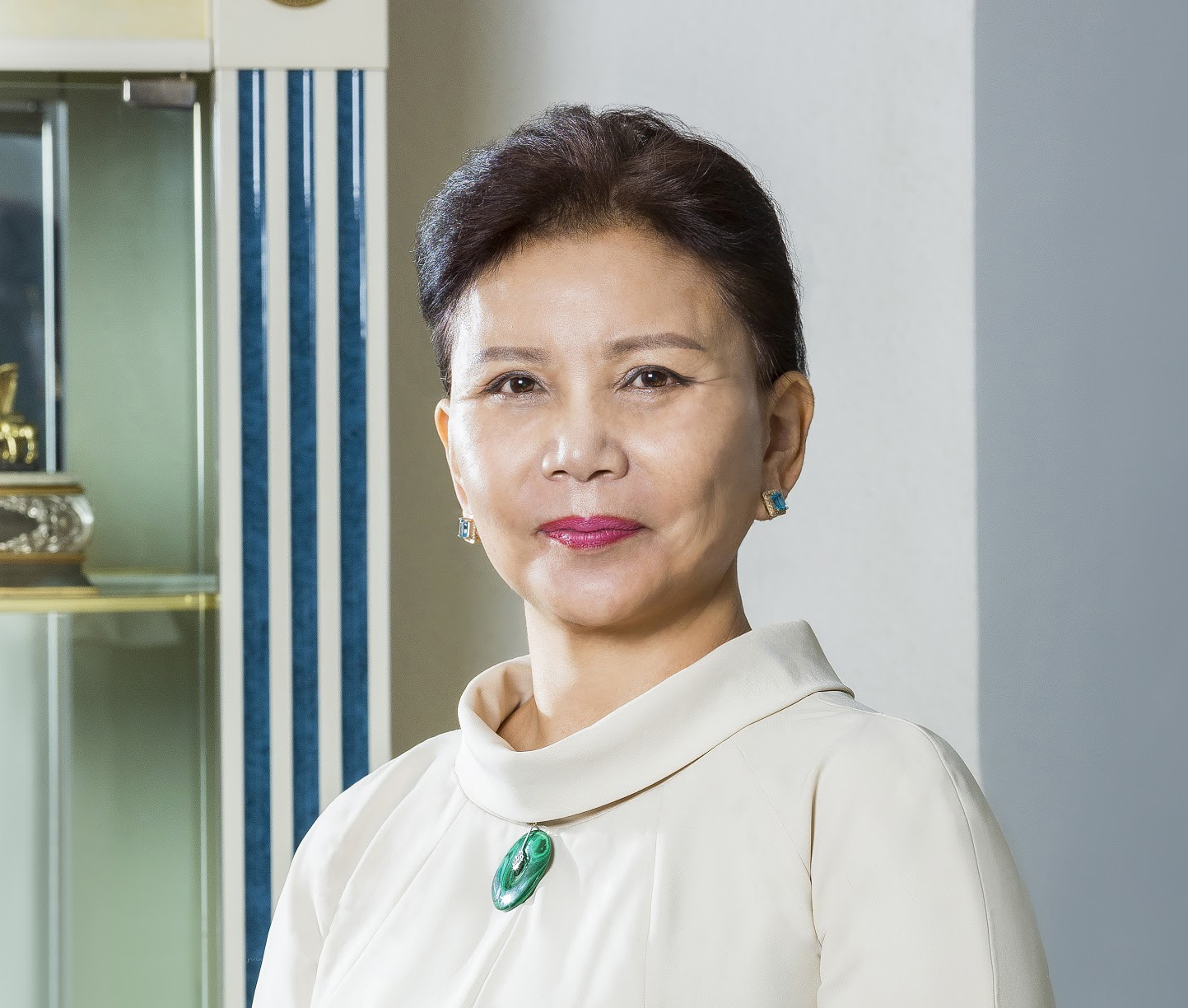 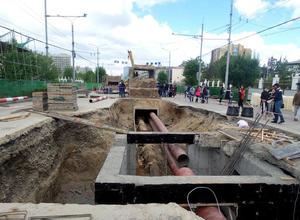 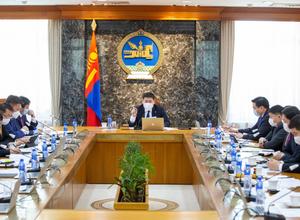 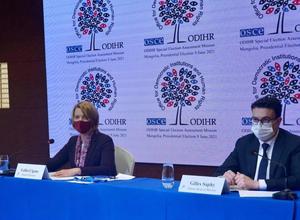 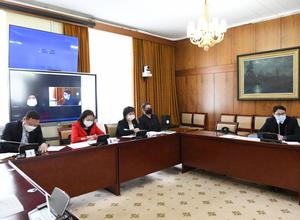