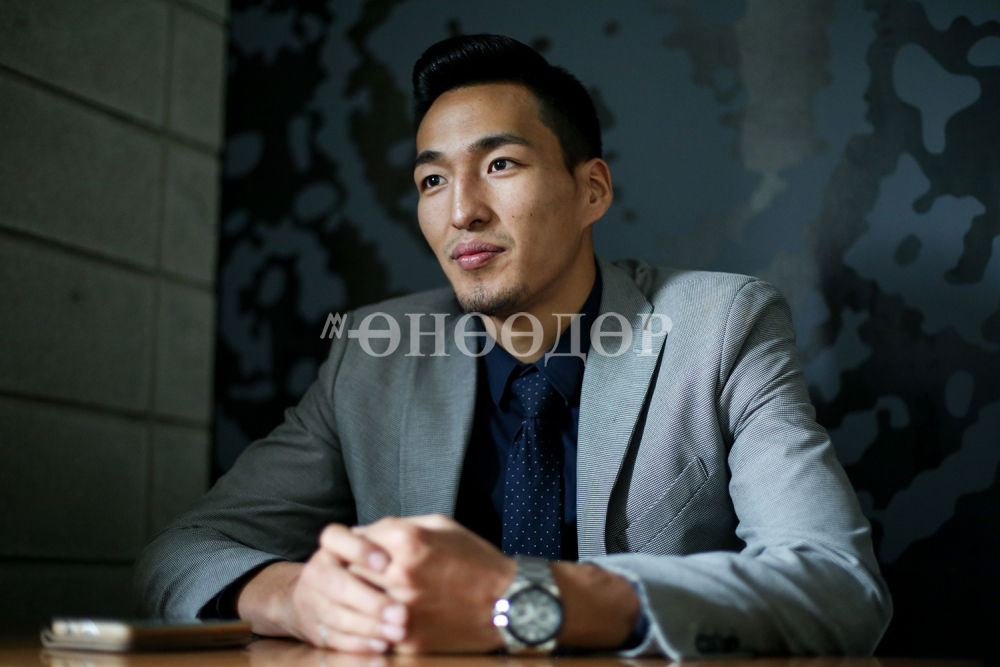 E.Dulguun, a successful basketball player was named as one of the “10 Men who ruled 3x3 in 2017” by the International Basketball Federation (FIBA). E.Dulguun’s FIBA profile Dulguun Enkhbat (Ulaanbaatar, MGL and Mongolian national team) Trophy Cabinet in 2017: Asia Cup Personal Accolades: Asia Cup MVP Age: 25 World Rank: 53 With his perfect hair, Enkhbat put his country on the 3x3 map this season. Mongolia never won any medal in any international basketball tournament? Scratch that, the crafty 6ft 3in (1.90m) led Mongolia to gold at the FIBA 3x3 Asia Cup and took home the MVP trophy as well. The 25-year-old also made an impact on the professional circuit, leading the first-ever World Tour Mongolian team (Ulaanbaatar) all the way to the semi- finals of the Utsunomiya Masters in Japan.
SHARE
Share on Facebook
Tweet on Twitter
Previous article Ts.Tsedev-Ochir: We will never give up
Next article Ex-Olympian Gan-Erdene inks Promotional pact