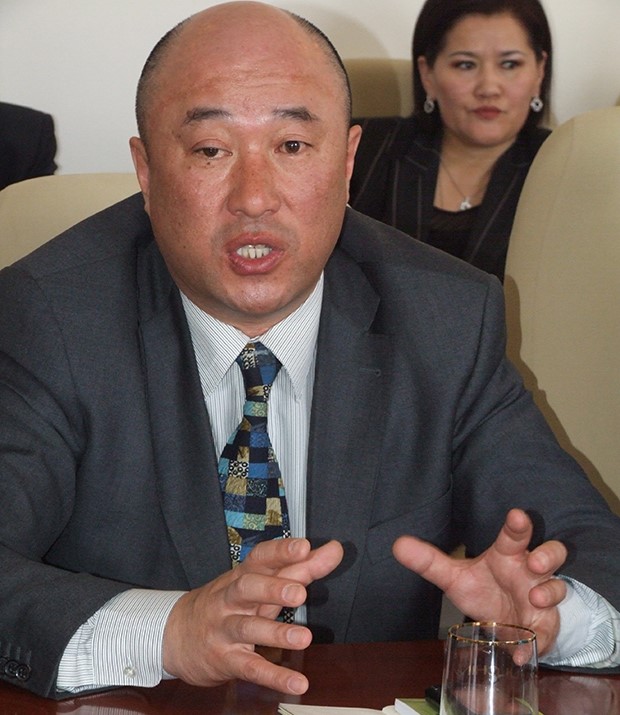 In an interview with News.mn, Executive Director of Erdenes Oyu Tolgoi D.Ganbold spoke about Oyu Tolgoi’s underground mine project and emphasized that starting in July the company will hire hundreds of Mongolians for the mine’s expansion. He said that the underground mine’s development launched in December 2015, after the signing of a financial agreement for the mine’s expansion. “Some work even started before signing the agreement. The Mongolian side pressured for intensifying the underground mine’s development by March. However, negotiations with 14 international banks have started recently. Everything is ongoing in accordance with our plans.” Ganbold said that the process of spending financing from the International Finance Corporation has started. “Other banks will distribute financing according to their timetables. Some of the financing will be deposited next year. We will spend the money over a couple of years. It doesn’t mean that all of the money will be distributed at once. We need to understand everything properly,” underlined Ganbold. He said that the underground mine’s operations have commenced and the company is in the process of ordering necessary equipment. “Journalists always ask only about when the financing will be deposited, so do politicians. When any of the big projects move forward, they always pay attention to when the financing will be distributed to the state budget,” Ganbold claimed. He underlined that OT’s underground mine development will be carried out for at least two to three years. He emphasized that when Oyu Tolgoi starts hiring Mongolian workers in July, that the Mongolian economy will start seeing benefits from the project. The government claims that the interest rate for the low interest housing loan program will be lowered to five percent once one billion USD in financing for OT has been issued. D.Ganbold stressed that only politicians and journalists create such expectations among the public. “Politicians make statements to attract attention from many people, and then journalists spread the news. Politicians and journalists greatly influence society, but they can’t be talking about financing distribution without understanding economic principles,” noted Ganbold. “Even though there are reports that Mongolia’s economy has grown by one billion USD every year following the launch of the OT mine, it doesn’t mean that the money went into Finance Minister B.Bolor’s pocket. I don’t know how to explain it more clearly,” he said. “We could say that Mongolia doesn’t produce anything. When we purchase necessary equipment for the mine operations being carried out at depths of greater than 1,000 meters for 500 million USD, it means that not even one USD remains in Mongolia. The money will come to Mongolia in taxes once the equipment crosses the Mongolian border.” Ganbold said that first stage of investment for the underground mine will be spent on equipment. “This is a business that requires many pieces of equipment. We will start purchasing products from domestic companies. Many domestic companies will be responsible for sand, gravel, concrete, and cement supply, and for food and clothes for workers. It can be understood that a tremendous amount of money will come to Mongolia. We all know that OT’s first project was greatly beneficial for us. At that time, the nation’s economy grew by 17 percent, and within less than ten years, almost everyone bought cars and many new buildings were constructed. Not only thanks to Oyu Tolgoi, but Tavan Tolgoi and other mines created under the Long-named Law contributed to the economic growth. Unfortunately, we were lifted by our small success and everyone became an environmental ranger. As a result, we did stop the operations of many mines over the last few years. But we don’t have anyone to complain to. We were all involved in this issue somehow, no foreigner came to Mongolia and instructed us. Around 60 to 70 percent of today’s crisis was created by us, Mongolians,” stressed D.Ganbold.
SHARE
Share on Facebook
Tweet on Twitter
Previous article Partnership Program to pave export channel for local businesses
Next article Car prices escalate as import halts 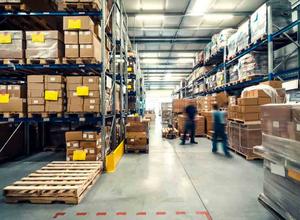 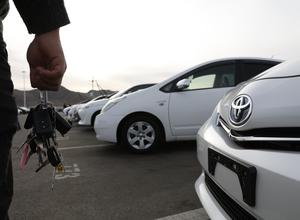 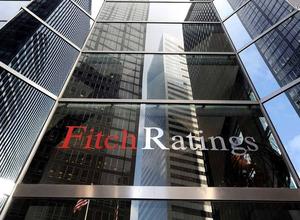