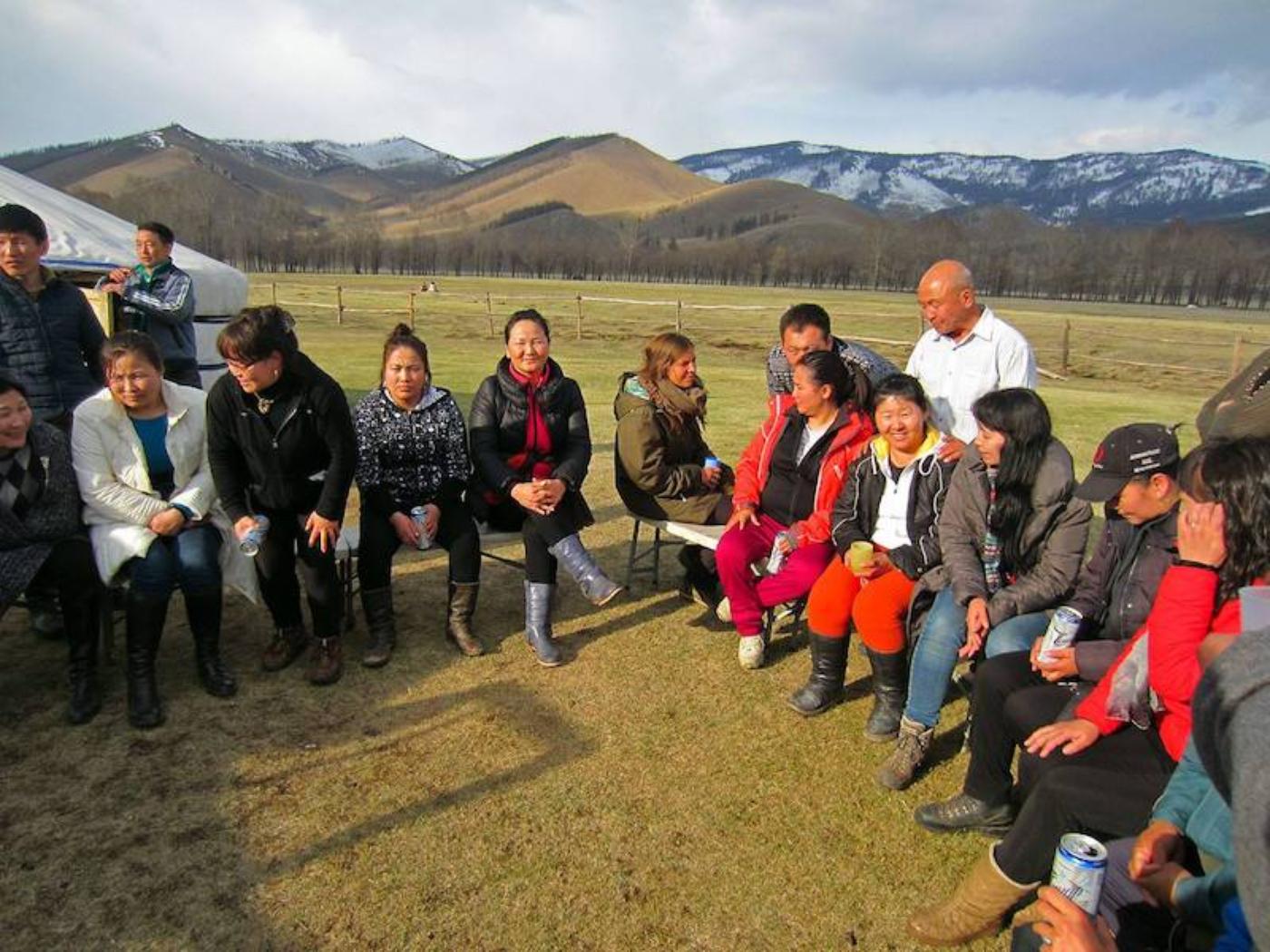 French traveler speaks about his time in Mongolia 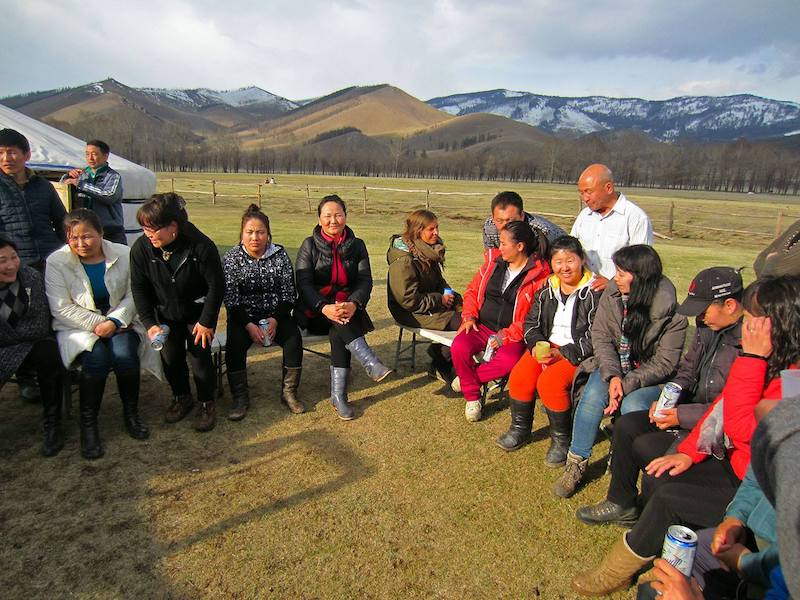 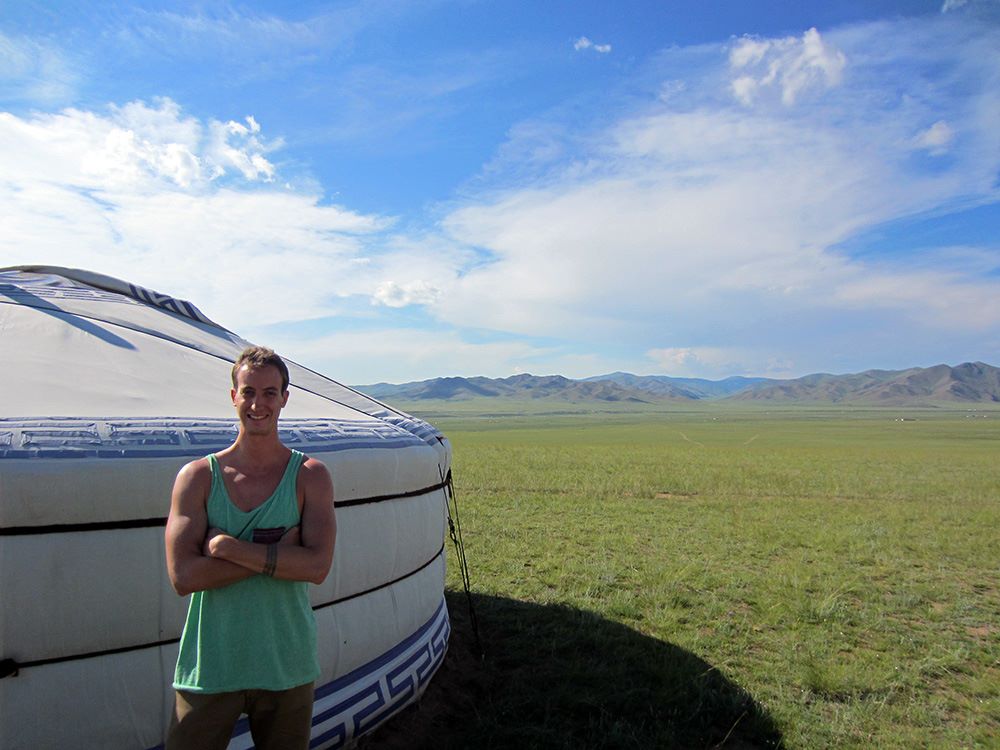 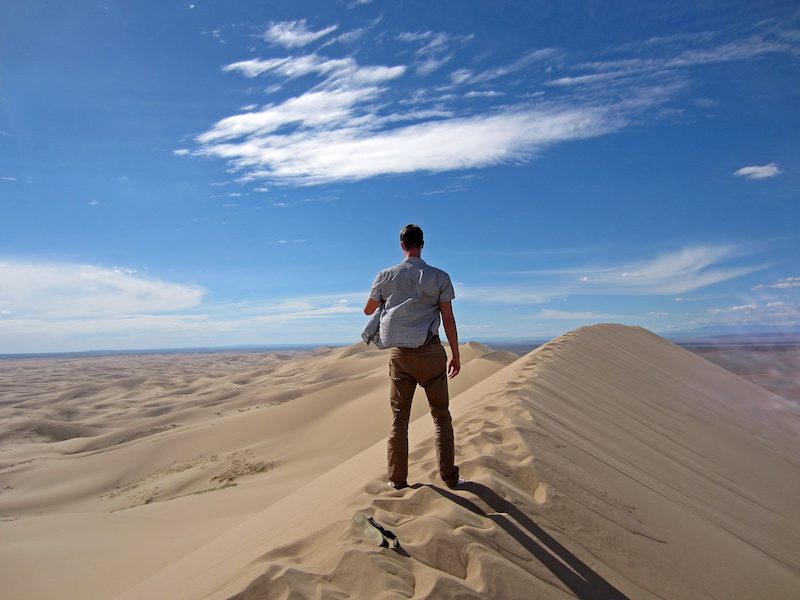 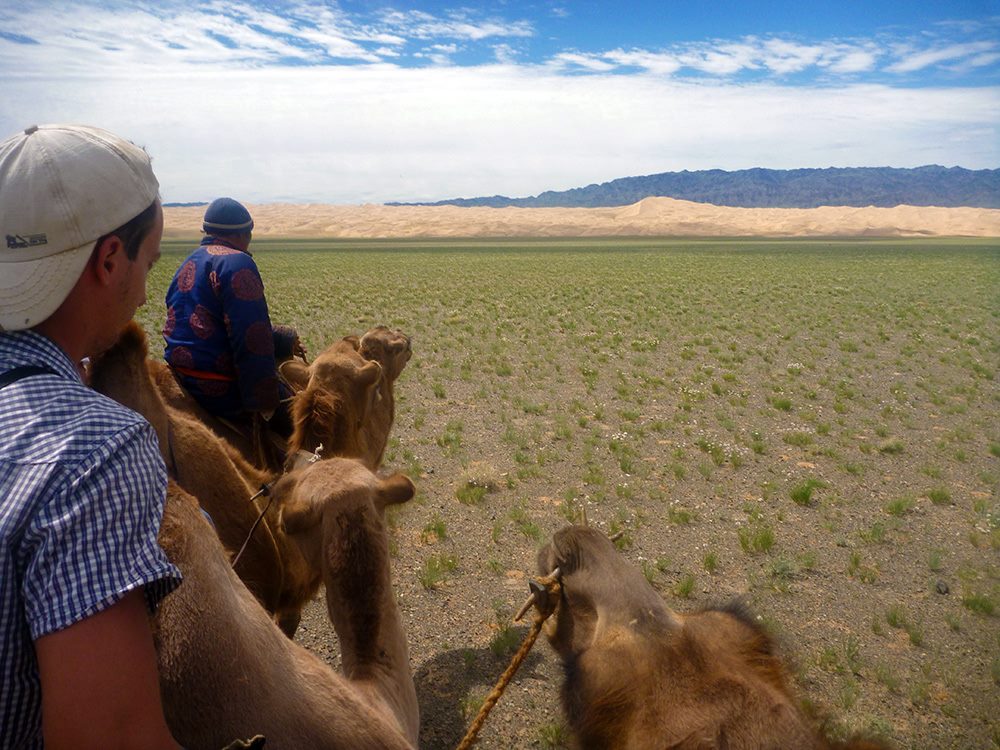 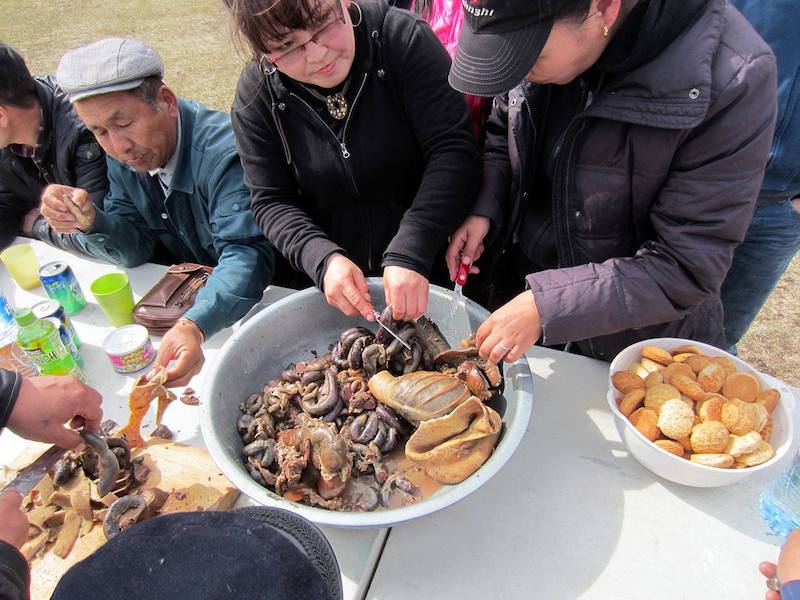 Sylvain Schots, a French traveller and blogger, has fallen in love with Asia since he left his home country for China in 2011. Originally coming for a few months, he has now visited no less than 14 countries and is still based on the continent five years later - and counting. Earlier this year he has released a four-minute video of this epic adventure, “5 Years in Asia”, which went viral on the internet, earning him several interviews and countless articles of web magazines from France and beyond. As a part of his big trip included a year in Mongolia, he spoke to The UB Post about his experience in Chinggis Khaan’s birthplace. Hello Sylvain! First of all, what made you decide to go to Asia in the first place, and did you expect to stay so long on the continent? It was a final year internship in 2011 in Southern China which allowed me to discover Asia. I then decided to settle there after a job offer, and I moved to Thailand and Mongolia, which are two other very different countries but just as fascinating.

Asia was a continent that attracted me since my earliest childhood. I was fascinated by these cultures that I could then only imagine thanks to photos and reports. I dreamt of going there one day but I would never have imagined settling there for an extended period of time. Tell us more about your decision to move to Mongolia. I lived in Mongolia for nine months during the year 2014. I had met Sylvain Recouras, manager of the travel agency Horseback Mongolia based in Ulaanbaatar. This encounter came along just at the right time since he was looking for a SEO manager to take care of the revision and referencing of his websites, as well as the agency’s web marketing. On my side, I was looking to evolve in the field of travel for a long time, so after a few days figuring out everything, I left Thailand with my girlfriend and landed in Mongolia, which had fascinated us for quite a while. It is often said that Mongolia is a country that one has to “deserve”. Was the culture shock big for you and how did you overcome it? It is true that one does not travel around Mongolia like we can travel in lots of touristic countries of the world. As I had lived a few years in Asia prior to my arrival in UB, the culture shock was not too violent as I had already grown accustomed to rapidly adapting. However, I was surprised by the number of customs and traditions that it is still necessary to observe today, sometimes even quirky for those who discover them. It is something I have very much appreciated because unfortunately, in a lot of Western countries the traditions tend to disappear. Fortunately I was often accompanied by Mongolian friends and colleagues who took care of patiently explaining me such and such points. What is one thing that particularly struck you here? I was especially surprised by UB’s architecture. This sort of fusion between the Soviet and Mongolian architectures, with the ger districts all around the city, is something that is not to be seen everywhere. Another thing that struck me is the ease Mongolians have in speaking foreign languages. I met, on several occasions, young people who learned French for only two years and who spoke it with almost no accent, as if they had lived in France for 10 years. What did you think of the food and was there something you particularly enjoyed – or did not enjoy?

I’ll be honest: it is not my favorite cuisine in Asia. I quite struggled with boiled meat, as it was not in my eating habits to have a high fat and calorific diet. I still have a good memory of buuz and kuushuur that have been made on several occasions though! Have you had a bad experience or difficulties in adapting, and if so, what was it? Winter time was not really the most enjoyable period with temperatures that could go down to -40 degree Celsius, and I had difficulties coping with the pollution that resulted from these extreme temperatures. I was also sometimes met with some hostile looks, or even insults as I was walking with a Mongolian colleague down the street. I had been explained that some Mongolian people were quite nationalists and that they took a very dim view of the arrival of foreigners. One evening, as I came back from a restaurant, I also received a punch in the stomach by a drunk 40-year-old Mongolian who was evidently offended that I did not answer him in Mongolian. Fortunately, these are only isolated cases and most of the people I have met have been really wonderful. What is your favorite moment, or experience? I would say it was the induction weekend for my new job. I had arrived the previous day and we left for Terelj National Park during the whole weekend for the start of the season, greedily drinking vodka from nine in the morning. It was a moment of discovery for me and I have a very good memory of it. What is the natural landscape you have enjoyed the most in the country, and why?

I was blown away by the Khongor sand dunes, or Khongoriin Els in the Gobi desert, but I also remember loving the beauty of the Orkhon valley and its diversity. I have some regrets about not having been able to visit the North-western part of the country, but maybe during a next trip. What advice would you give to visitors coming to Mongolia? I would advise them to forget all their a priori and to really be interested in the Mongolian culture, which is a very rich one. And also to take time to talk with the locals and if possible to learn the rudiments of the Mongolian language. Admittedly, the pronunciation for us is very difficult, but Mongolians love noticing that you are making an effort and you will be surprised to see smiles in return. What was your most beautiful encounter? My answer is going to sound cheesy but I cannot cite a particular encounter as I met so many great people and who all had something in particular: Amarzaya, Nasaa, Tungaa, Bayarbat, Ideree, Olongerel, Gunjee and so many others. What do you think is the reason Mongolia is still largely overlooked by tourists, especially Westerners? This is still a mystery for me, maybe it is still very little known compared to other countries. Perhaps people simply imagine the vast steppes that can be done on horseback but they ignore that Mongolia is very wide and varied. As you said earlier, it is a destination that one has to deserve, and so it is mostly accessible to those willing to get out of their comfort zone, and to “go off the beaten track”. Fortunately, we notice that more and more people are interested in Mongolia. At least at Horseback Mongolia, our travel agency, we are working on that - be it on our website or our Facebook page “Voyage en Mongolie”, where we try to introduce the country from every angle. It should be noted that people are more and more receptive to the beauty of the Land of the Blue Sky. In a more general way, what do you think you have learned from these five years travelling through Asia? It took me a while to realize that but I think this experience offered me - and still does - a certain open-mindedness, a desire to learn from other people and a tendency to put certain things into perspective now. Last but not least, horse riding or camel riding? Without any hesitation: horse riding! Camel is fun but I like way better the sensations you get on horseback!   [embed]https://www.youtube.com/watch?v=rI35Wb3cpoE[/embed]
SHARE
Share on Facebook
Tweet on Twitter
Previous article The special world of land spirits, ‘Savdag’
Next article ‘Soyombo’ exhibition brings 17th to 19th century art for view