From mineral riches, to a sustainable future 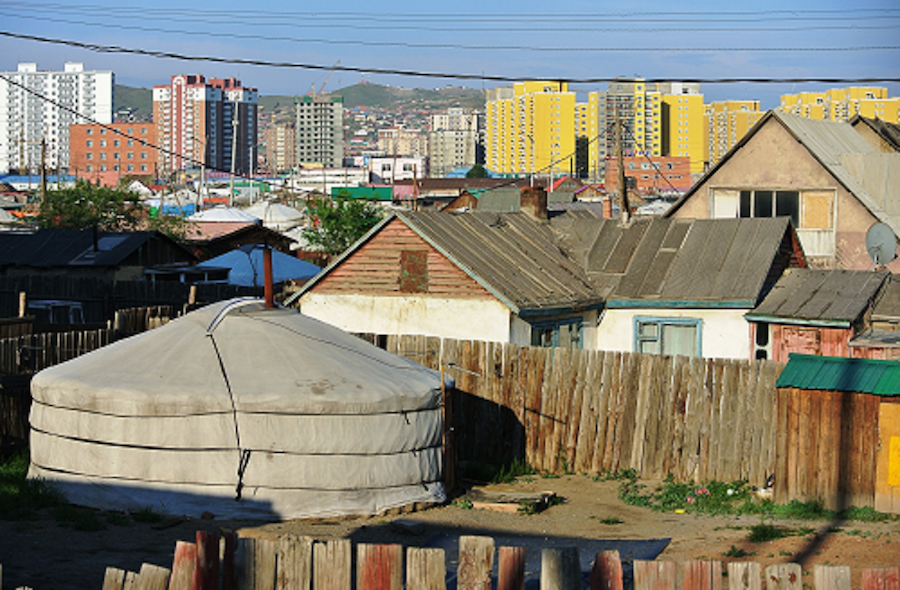 After years of rapid, resource-led growth, Mongolia has slowed down – presenting an opportunity to grow in new ways. 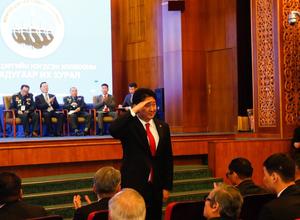