G.Ariunbaatar and U.Uyanga to star in ‘Tosca’ opera in Buryat 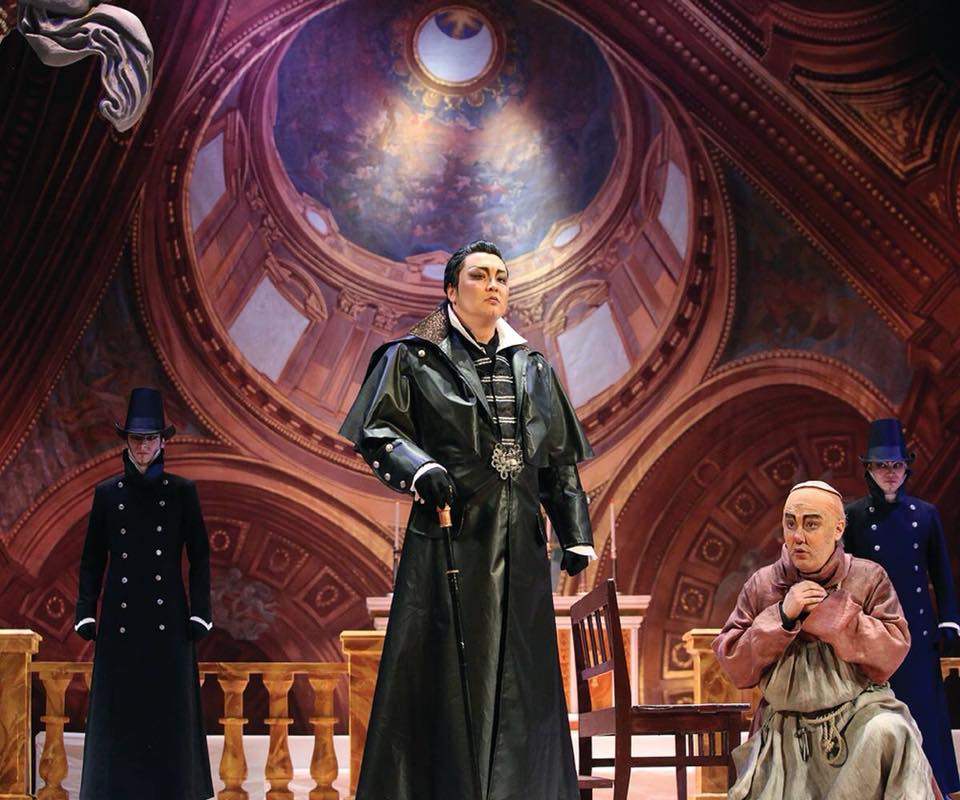 Opera singers G.Ariunbaatar and U.Uyanga will perform a central role in “Tosca” opera on January 18 at the Buryat State Academic Opera and Ballet Theater. State Merited Artist U.Uyanga previously performed in “Tosca” staged at the Buryat StateAcademic Opera and Ballet Theater in 2015 and was applauded by art critics of Russia. “Tosca” is an opera in three acts by Giacomo Puccini to an Italian libretto by Luigi Illica and Giuseppe Giacosa. It premiered at the Teatro Costanzi in Rome on January 14, 1900. It is considered one of the most “lethal” of operas. None of the central characters make it to the end alive, hero or villain. State Merit Artist G.Ariunbaatar will play Baron Scarpia (Baritone), who is the Chief of Police and an absolutely despicable man, combining an attraction to Tosca with strong rape tendencies. State Merited Artist U.Uyanga will perform the role Floria Tosca (Soprano), who is a famous, relentlessly jealous singer in the stereotypical Diva mode. Mikhail Pigorov, an artist of Buryatia will portray Mario Cavaradossi (Tenor), who is a painter by trade and the lover of Tosca.
SHARE
Share on Facebook
Tweet on Twitter
Previous article Bedridden: Story of misunderstanding
Next article Bringing postdramatic theater to Mongolia