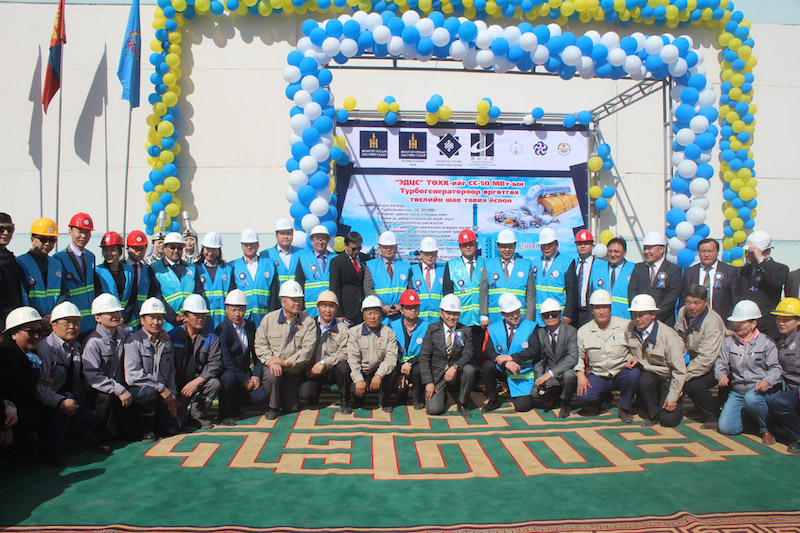 Last Friday, the groundbreaking ceremony for the expansion of Erdenet Thermal Power Plant (ETPP) was held, a project bringing the plant a 50 megawatt turbo generator. In 1983, Mongolia and the Soviet Union established an intergovernmental agreement to build the ETPP. The plant is being expanded for the first time in almost 30 years since its first furnace and turbine were commissioned. At the groundbreaking ceremony, Minister D.Zorigt said, “The energy sector declared 2016 as the year for accessible energy, and the government will work to improve energy resources and intensify projects for building new power plants. The expansion of ETPP is being conducted as a part of the ministry’s aim.” Governor of Orkhon Province and Erdenet S.Dangaasuren said that 59 new small and medium-sized enterprises have opened over the past three years in Erdenet. He underlined that ETPP’s expansion will greatly contribute to developing the province, and will provide reliable energy resources for the Eco, Unur, Zaluus, and Elit microdistricts that will be built in Orkhon Province. Executive Director of ETPP O.Ganbaatar underlined, “Today, a dream of our employees and engineers is coming true. We are very happy that our plant’s capacity will be upgraded. This is an issue that I have been pursuing for the past 20 years.” The Government of the Czech Republic funded processing of the feasibility study for the plant’s expansion, and Grandera Inc. of the Czech Republic completed and presented the feasibility study to ETPP. Total expenditure of the plant’s expansion stands at 53 million USD, and the project will be completed through a concessional loan from the Government of China, financing from Development Bank of Mongolia, and Chinggis Bond funding. Officials believe that expansion of the plant will improve its overall capacity by 35 megawatts and will help meet the growing electricity demands of Erdener for the next 15 years. The ETPP’s expansion will also improve the power distribution systems of the central region, AltaiUliastai, Bayankhongor, and Uvurkhangai. Hunan Industrial Equipment Installation of China was selected as contractor for the project. Previously, the company conducted Thermal Power Plant III’s expansion. The company said that expansion of the ETPP will be complete within a year. The groundbreaking ceremony was held in the presence of Energy Minister D.Zorigt, Governor of Orkhon Province and Erdenet S.Dangaasuren, Director of Development Bank’s Board of Directors Shinebaatar, as well as representatives from the Energy Regulatory Commission and Hunan Industrial Equipment Installation.
SHARE
Share on Facebook
Tweet on Twitter
Previous article 55 Chinese companies sent request for coal exchange
Next article Finance minister says Mongolia is completely out of default risk 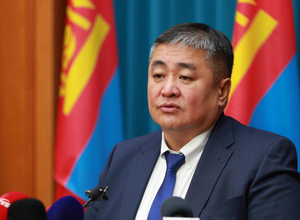 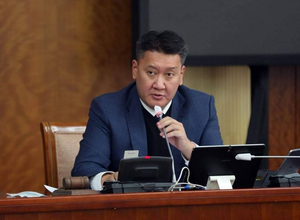