History of Mongolia at the Olympic Games 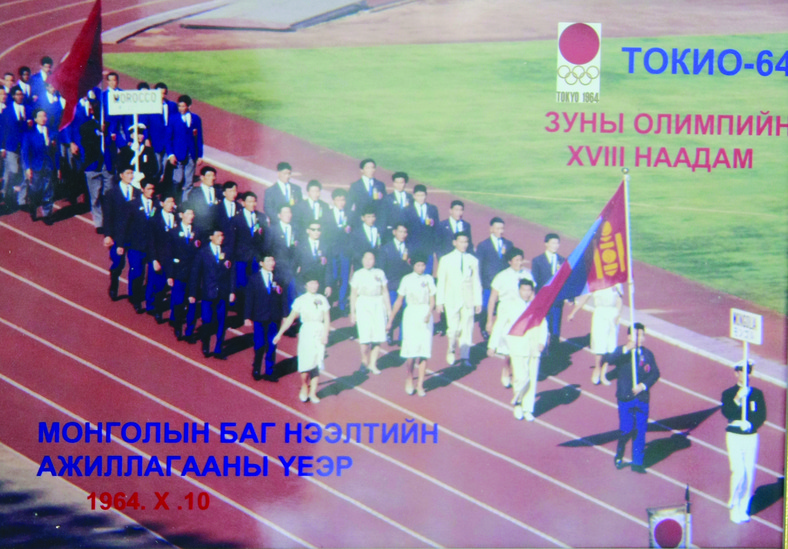 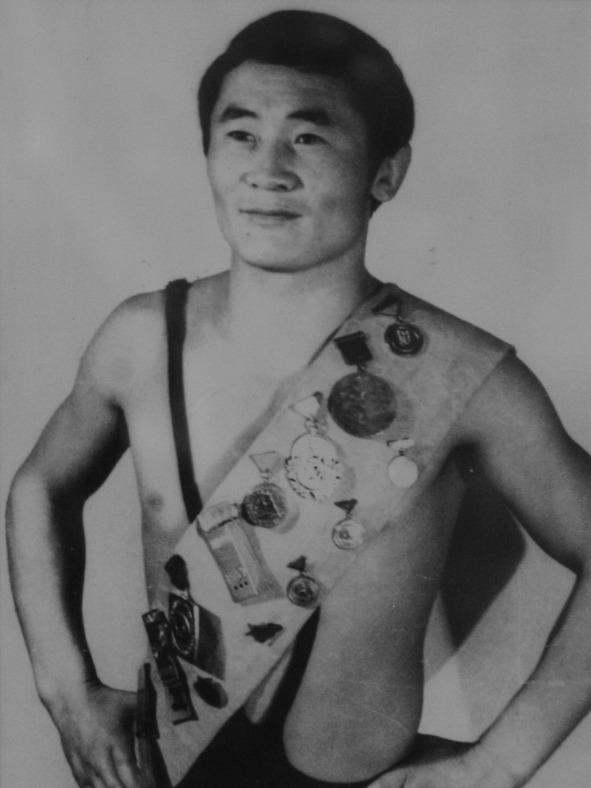 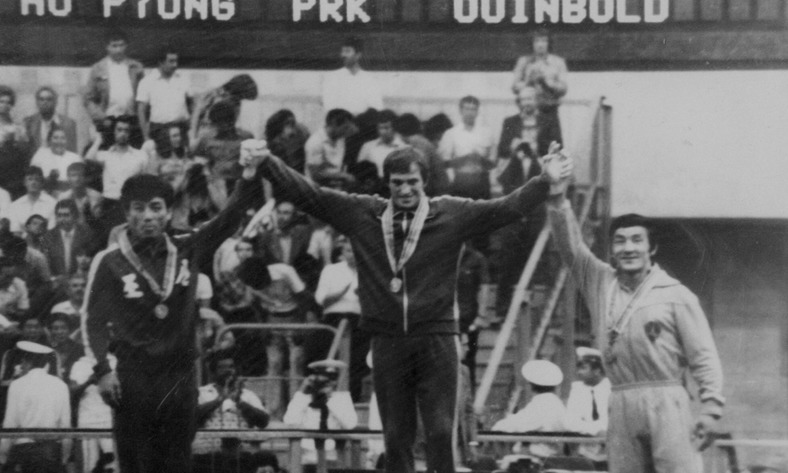 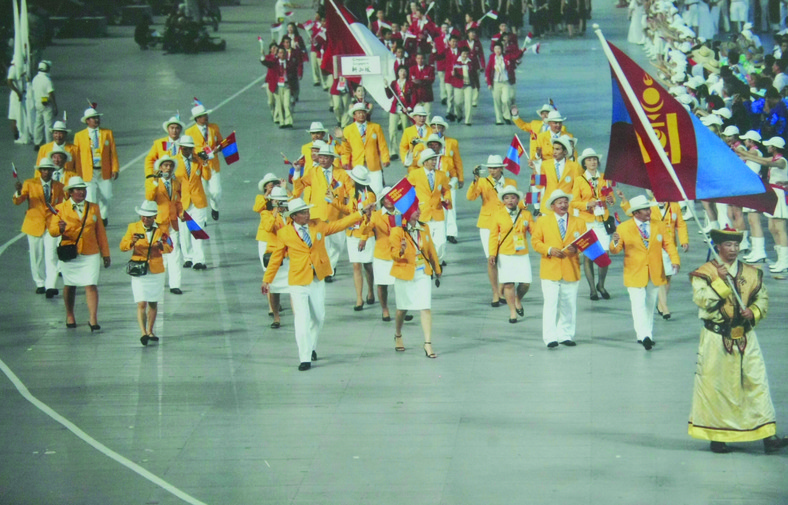 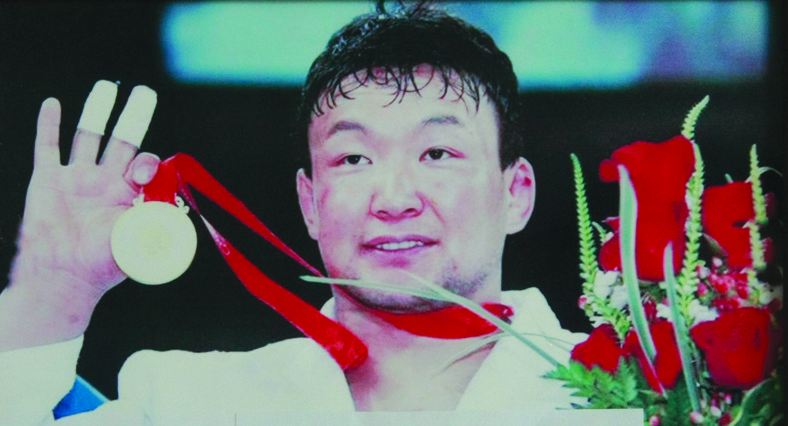 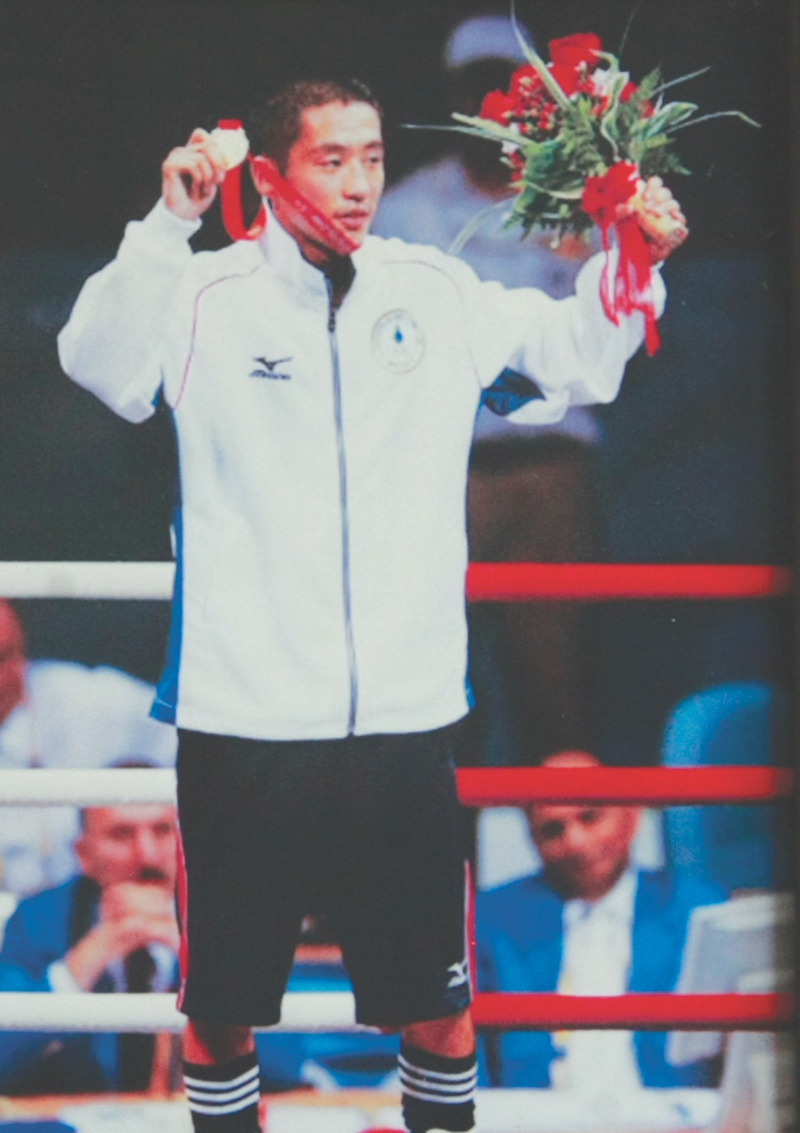 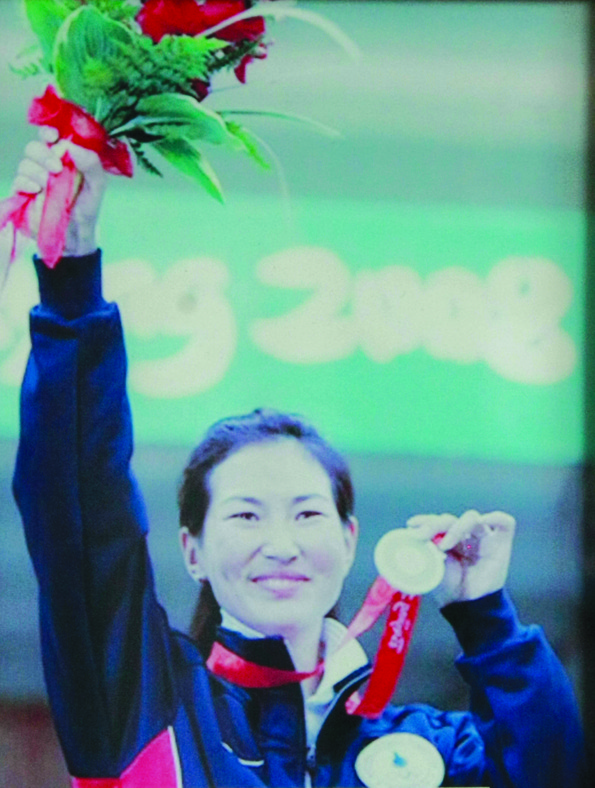 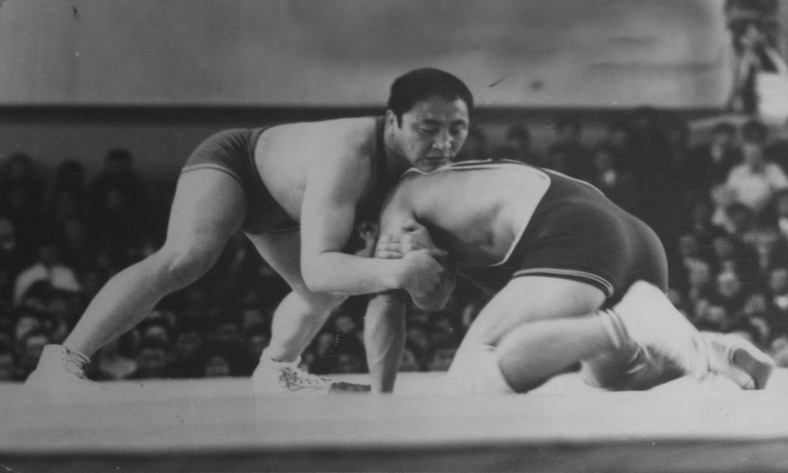 A team of 43 Mongolian athletes are competing in the Rio 2016 Summer Olympic Games. Mongolians have been competing in the Summer and Winter Olympics since 1964, except in the 1976 and 1984 Summer Olympics. In 1964, a Mongolian team of 21 athletes competed in the nation's first Summer Olympics, held in Tokyo. Mongolia didn’t win any medals in Tokyo but it was an important beginning. In Mexico City's 1968 Summer Olympic Games, Mongolia seized one silver and three bronze medals in freestyle wrestling. Until Beijing 2008, Mongolia had no gold medals in its Olympic history. Mongolia's first-ever gold medal was won by judoka N.Tuvshinbayar in the men’s 100 kg category. After N.Tuvshinbayar had his win, boxer E.Badar-Uugan secured another gold medal for Mongolia in Beijing. The victories were a memorable moment for Mongolians. Even the President of Mongolia, Ts.Elbegdorj, enjoyed the first-ever gold medal win at a public celebration at Chinggis Square. Photographs documenting the history of Mongolian athletes at the Olympic Games are kept at the Olympic Museum at the Mongolian National Olympic Committee's headquarters. The Mongolian National Olympic Committee (MNOC) was established on February 26, 1956. The Olympic Museum opened in 1997, and the number of domestic and foreign visitors to the museum is growing year by year. The Olympic Museum aims to teach visitors about the Olympic Games, the Mongolian athletes who have participated in the Olympics, and the nation's athletic achievements. During this year's Games in Rio, visit the Olympic Museum and learn about Mongolia's Olympic legacy. Mongolian athletes have earned 25 medals over the past 48 years, and more medals are expected to be brought home from Rio 2016. 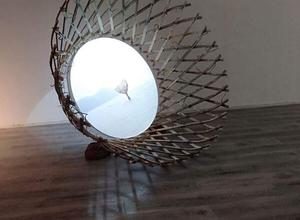 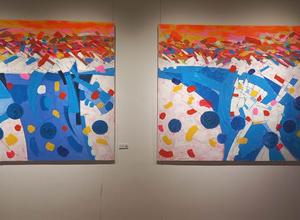