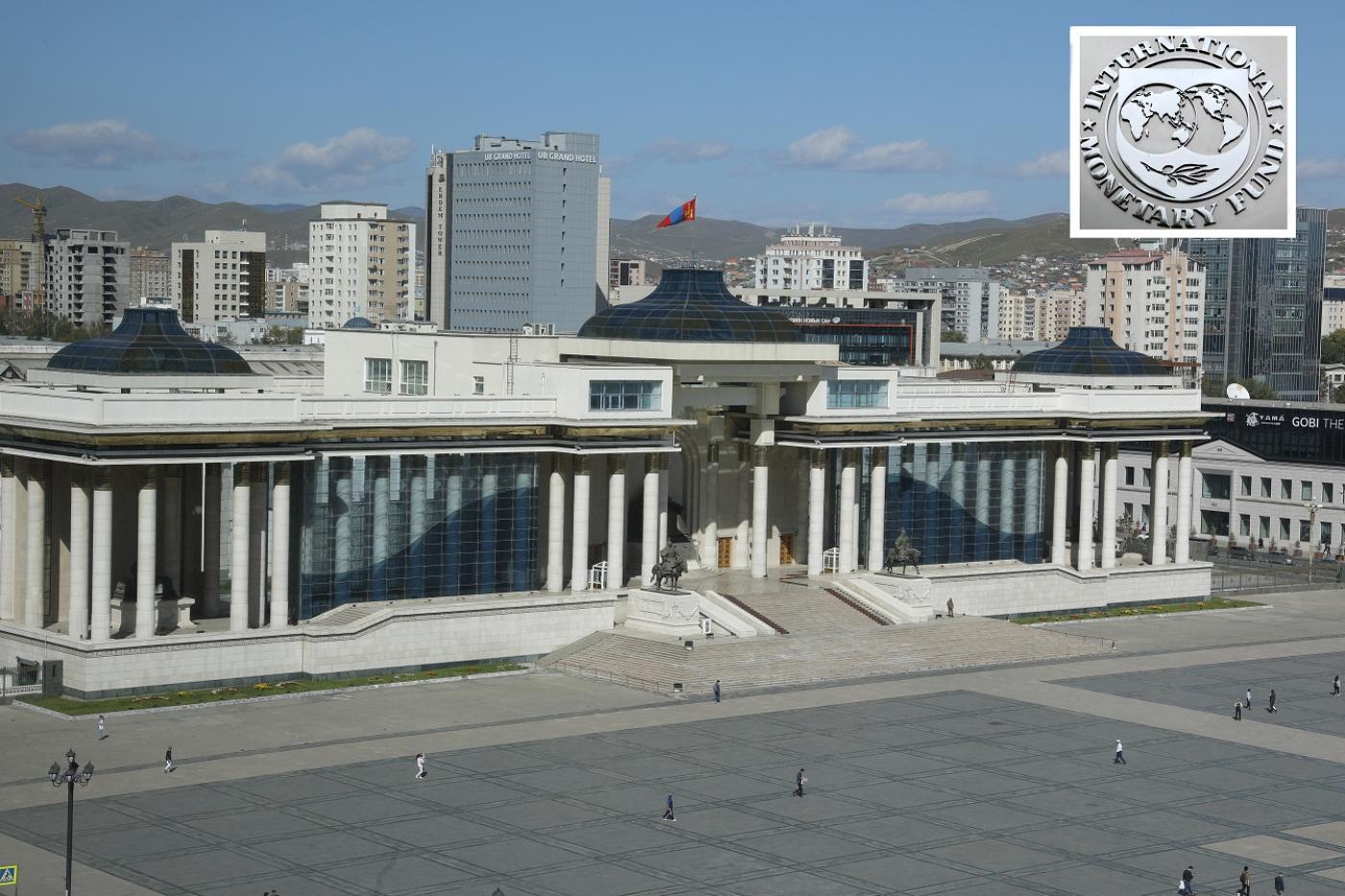 After several years of strong economic growth, Mongolia - like many countries across the world - has been hit by a major economic shock due to the COVID-19 pandemic. Thanks to prompt action by the government, Mongolia has avoided a domestic COVID-19 outbreak and limited the size of the economic downturn.

Relaying that IMF stands ready to continue to help Mongolia fulfill its outstanding economic potential and improve living standards for all Mongolians, Gottlieb encourages the authorities to address the incomplete reform agenda from the last IMF-supported program by reducing deficits, building foreign exchange reserves, and strengthening the banking system

What is your outlook on Mongolia’s economy post COVID-19?

The economy has begun to recover due to a resumption in mineral exports, the increase in government spending, and the gradual lifting of measures aimed to prevent the domestic spread of the virus. Mongolia has also continued to benefit from substantial support from the international community, including the IMF’s Rapid Financing Instrument, which provided 99 million USD to Mongolia in June. As a result, we project a sharp rebound in growth in the second half of the year (a contraction of more than 1 percent on the year) and a return to positive annual growth in 2021.

More broadly, Mongolia has fantastic economic potential, particularly in mining, agriculture, and tourism. Mongolia’s relatively small population, untapped resources, and access to a large and fast-growing market on its border is a combination that many countries would envy. To make the most of this, the investment climate would benefit from less volatile fiscal and monetary policy, a more predictable regulatory environment for investors, and better transport infrastructure for key commodities. The IMF stands ready to help Mongolia reach its potential in any way we can.

What were the key successes Mongolia achieved through the IMF’s Extended Fund Facility?

The Mongolian authorities, with support of the Extended Fund Facility, successfully averted a default on public debt and laid the foundation for a sharp recovery in Mongolians’ living standards. The key policy change behind this success was a decisive turn away from excessive budget deficits and off-budgetary spending. This helped reduce public debt from 88 percent of GDP to 70 percent of GDP in three years, thereby freeing up resources to support the economy and the Mongolian people, as it has during the pandemic this year.

Parliament approved the 2020 state budget amendment on August 28, with a record high deficit of 4.8 trillion MNT (12.5 percent of GDP). Regarding this, would you say that the government is backtracking from all of the progress it made through the Extended Fund Facility?

It is important to give the government credit for avoiding a domestic outbreak of COVID-19. In addition, the government made the right decision in allowing a temporary rise in the deficit this year. A bigger deficit can help reduce the size of the recession and limit the social impact of the pandemic. At the same time, the size of the increase in the deficit this year was very large for a country with still high debt. Going forward, it will be important to ensure that budget deficits return to sustainable levels so that the government can help the Mongolian people on a lasting basis.

When the pandemic hit, the government appropriately acknowledged new priorities, including health-related spending. This has helped reduce the social impact of the pandemic. Nonetheless, government spending has now risen almost 70 percent in two years. We would encourage the government to return to more sustainable spending levels as the pandemic recedes. Ultimately, the government of Mongolia, Parliament, and the Mongolian people are best placed to decide which government programs are most essential.

Mongolia has upcoming debts. With the growing uncertainty in the local and global economies, what should Mongolia focus on now?

Indeed, the global environment remains highly uncertain and the government of Mongolia has large external bonds coming due. To successfully manage these maturing debts, the key priorities for the government are to work toward smaller deficits starting with the 2021 budget and to steadily increase the Bank of Mongolia’s foreign exchange reserves.

The government has raised the monthly cash allowances to children (children’s money) from 20,000 MNT to 100,000 MNT until end-2020. Many experts speculated that this could flatten the welfare system. What is your opinion on this?

Mongolia’s Child Money program has several positive aspects to it: it can have broad coverage of the poor, it is relatively easy to administer, and there is broad social and political support for it. Nonetheless, we would encourage the government of Mongolia to seek more ways to use the budget overall to reduce inequality. The current system in Mongolia – with a flat personal income tax rate (as opposed to higher rates for the wealthy) and a similarly flat social transfer system (as opposed to providing larger sums to those most in need) benefits the wealthiest Mongolians more than the poorest Mongolians.

What are you most concerned about in the financial/banking system and what do you propose to do?

The two key priorities are determining whether banks have enough capital and ensuring that the Bank of Mongolia can credibly require banks to address any capital shortfalls. A 2019 forensic audit confirmed that most of the capital that select banks claimed to have raised in recent years was not found to be legitimate. And the pandemic has likely reduced banks’ health further given the contraction in the economy. Ensuring banks have enough capital both protects Mongolians’ deposits and allows banks to lend to the private sector in a sustainable way.

Inflation is well below the Bank of Mongolia’s 8 percent target and the exchange rate continues to depreciate. Do you agree with the recent decision to reduce the policy rate? What do you think are the monetary policy priorities for Mongol Bank? 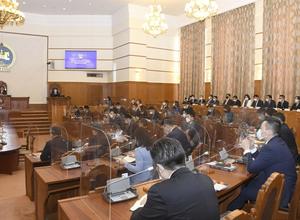