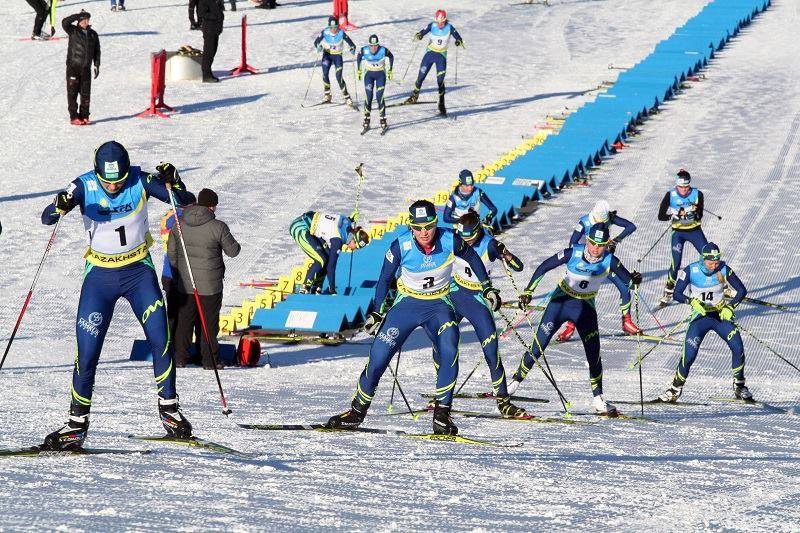 On January 4, the Mongolian National Olympic Committee (MNOC) granted scholarships to three promising young skiers -B.Achbadrakh, Ch.Otgontsetseg, and A.Enkhtuul - who were selected by the Olympic Solidarity Program of the International Olympic Committee (IOC). The scholarships will help the athletes in their quest for qualifications for the upcoming Olympic Games. Olympic Solidarity’s objectives, budgets and programs were established for the 2017-2020 quadrennial plans. The programs cover the main areas of sports development: athletes, coaches, administrators, promotion of the Olympic values, knowledge-sharing and participation in the games. D.Zagdsuren, president of MNOC, handed the scholarships to athletes. The athletes were selected by the National Olympic Committee. From now on, they will be entitled to financial assistance to cover the cost of training, preparation and competing while seeking qualification for the games. According to the contract between the Physical Education and Sports Development Center, MNOC and IOC, scholarships worth 1,800 USD will be granted to the athletes, 1,400 USD to coaches and 3,200 USD for training expenses quarterly. The scholarship was announced by IOC with an aim to assist athletes who are practicing individual sports included in the Winter Olympics, have potential to qualify for the Olympic Games and claim medals. Currently, cross-country skiers B.Achbadrakh and Ch.Otgontsetseg have the first technical level to qualify for the Pyeong Chang Olympic Games, which will be held from February 9 to 25. The names of the skiers to compete in Pyeong Chang 2018 will be announced on January 22.
SHARE
Share on Facebook
Tweet on Twitter
Previous article Ts.Tsedev-Ochir: We will never give up
Next article Ex-Olympian Gan-Erdene inks Promotional pact