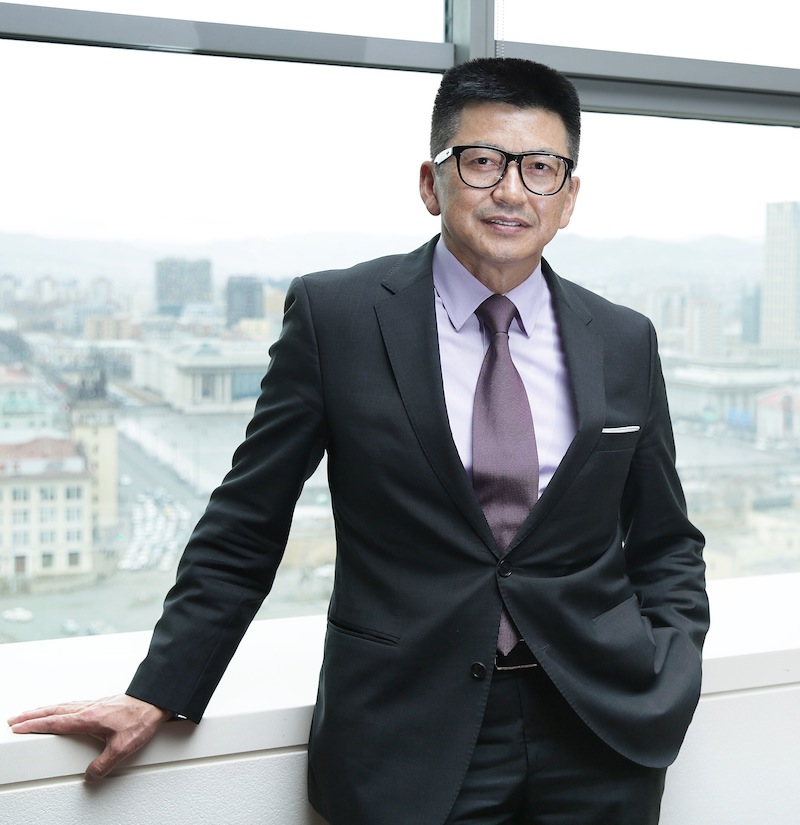 “Where the press is free and every man able to read, all is safe.” – Thomas Jefferson, Third President of the United States of America, 1800.

The media is a powerful weapon. It plays a significant role in the rule of law and justice in society because it protects the rights of people, becomes witness to events, and is the voice of those who do not have anyone to speak for them. A media that works for the public interest that has no fear and abides by justice is the true guardian of democracy.
Freedom of the press does not mean only that journalist be able to report on anything, but also that people are able to collect information that they are concerned with.
In order to ensure that readers have this freedom, the media must report on important topics that have direct impact on livelihood and society, and encourage discussions around them. Freedom comes with responsibility. The media has the responsibility to respect the truth, abide by the law, and protect liberties. If the media does not function this way, a democratic society eventually holds them responsible.
A country can only develop when a democratic government, the people, and civil society always inquire about whether their media has the freedom of the press, and whether the media are operating responsibly or not.
LEVESON INQUIRY
In 2002, Milly Dowler, a 13-year-old girl, went missing after heading home from school in Surrey, England. The search for her lasted many days, but there was nothing. Suddenly, her phone started receiving new voicemails, which was possible only after old messages in the voicemail box were deleted. It gave hope to her parents that Milly was alive and was deleting messages on her phone. The British media was reporting on the case on a daily basis. Six months later, the body of Milly Dowler was found. The culprit, who abducted and assaulted her, was caught six years later, after having murdered more.
In 2011, Charles, Prince of Wales, contacted the police after seeing tabloid reports that could only have been acquired by eavesdropping.
After searching the home of a News of the World employee, they found 11,000 pages of notes containing information about hundreds of celebrities. The information was gathered by illegally hacking into phones and messages. Among the notes, there were Milly Dowler’s
phone password and messages. The reporter used to bribe the police to get ahold of confidential information.
The News of the World, which was a newspaper owned by Murdoch’s News International, used to boost their reputation and made profit by releasing confidential and personal information of the public and by violating the rights of the people. Such injustice by the media caused an outcry in the society. As a result, Prime Minister David Cameron directed Lord Justice Leveson to conduct an inquiry into the culture, practices, and the ethics of the British press. Through the inquiry, 90 people were arrested and many crimes were revealed.
The Leveson Report emphasized that the press had become too close with the police and politicians. He proposed to initiate a law enabling the setup of a new organization to regulate the media. In July 2011, the News of the World was closed down after 168 years.
WHOSE WEAPON IS THE MONGOLIAN PRESS?
If Mongolia carried out something like the Leveson inquiry, it would not be hard to reveal the tight connection between the media, politicians, and law enforcement agencies.
In Mongolia, senior politicians, including members of Parliament and ministers, have their own television stations, newspapers, magazines and websites. Large media groups have already grown into a powerful weapon that influences politicians and society. The people are already aware of this regardless of whether there is an inquiry or not, but they have not fully realized how harmful it is.
Having their own media allows politicians to speak highly of themselves and criticize others. It compromises the values of democracy and justice. Mongolia’s civil society needs to do a proper assessment of the state of our press today, and ensure that they become independent from political influences.
The Mongolian National Broadcasting television and radio, which used to be the main weapon for communist propaganda, are still doing what they used to do. Although this organization was changed with the introduction of a new law and was named “public”, their operations stayed the same; praising the authorities and their associates.
A senior politician from the ruling party was appointed as the head of the Mongolian National Broadcasting television and radio, which has prevented criticisms of his party.
When the press is fully controlled by politicians, serious news associated with them disappear quickly. It is the reason why the crimes of embezzlement have stayed hidden and without punishment or compensation.
Factions within political parties have become used to overthrowing the government and changing its structure depending on the difference of profits they are receiving related to appointments and tenders. This has been made possible because the financing of political parties is still a secret. The political parties that are in a coalition are now leaking information about the other to the media, and brainwashing the people.
The conflict between the factions in the ruling party is now reaching the peak as the election is near. This is evident from the repetitive replacement of senior positions of law enforcement agencies. This situation led to Mongolia being ranked 60th (six places lower than last year) in the 2016 World Press Freedom Index.
There is a need to ensure that the Mongolian media is independent from politicians. Anyone who has their own media should not be appointed to public positions on the basis of conflict of interests.
If we manage to make it happen, our media should truly express what the society thinks, encourage discussions, clarify values, and promote unity.
This article is dedicated to the World Press Freedom Day.
Trans. by B.AMAR
SHARE
Share on Facebook
Tweet on Twitter
Previous article Will the Constitution be amended again?
Next article Examining the effectiveness of hunting quotas for rare animals