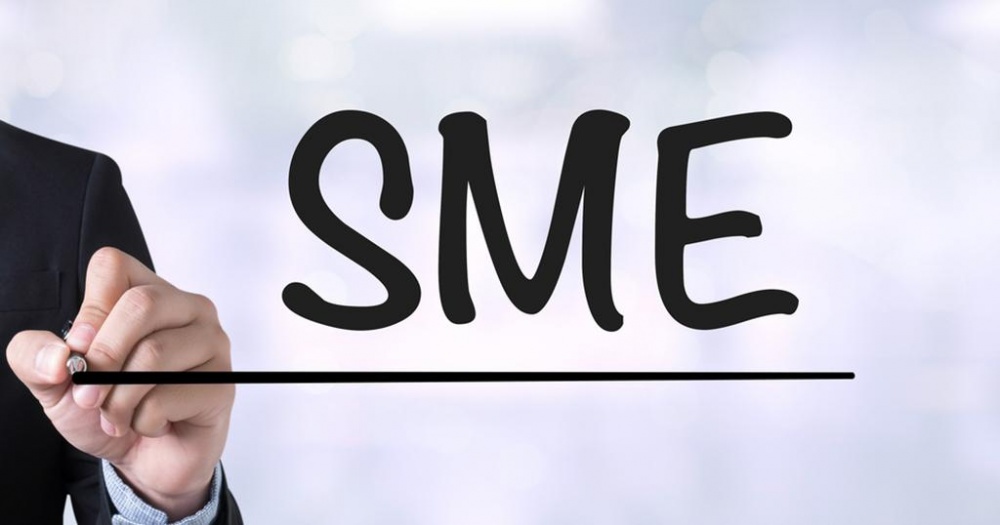 By OTGONTUGS BANZRAGCH
Professor in economics at National University of Mongolia

Here lies a tip. The program evaluation and assessment needs to go deeper and strengthen accountable of the government officials who promised to deliver the policy that was planned and negotiated with IMF to protect the vulnerable groups, and give priority to health and education.