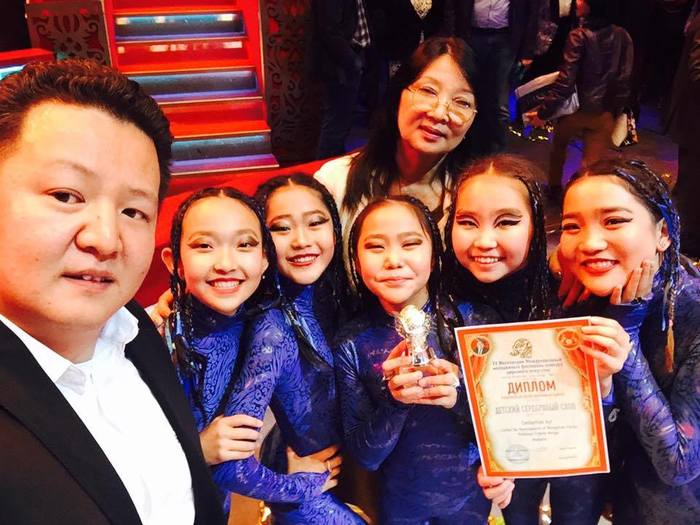 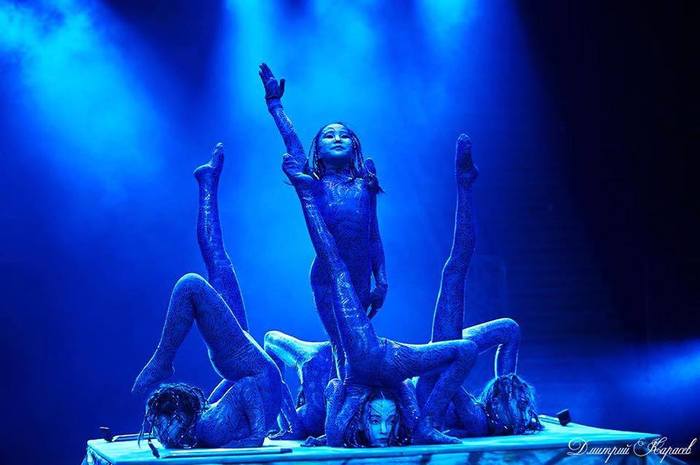 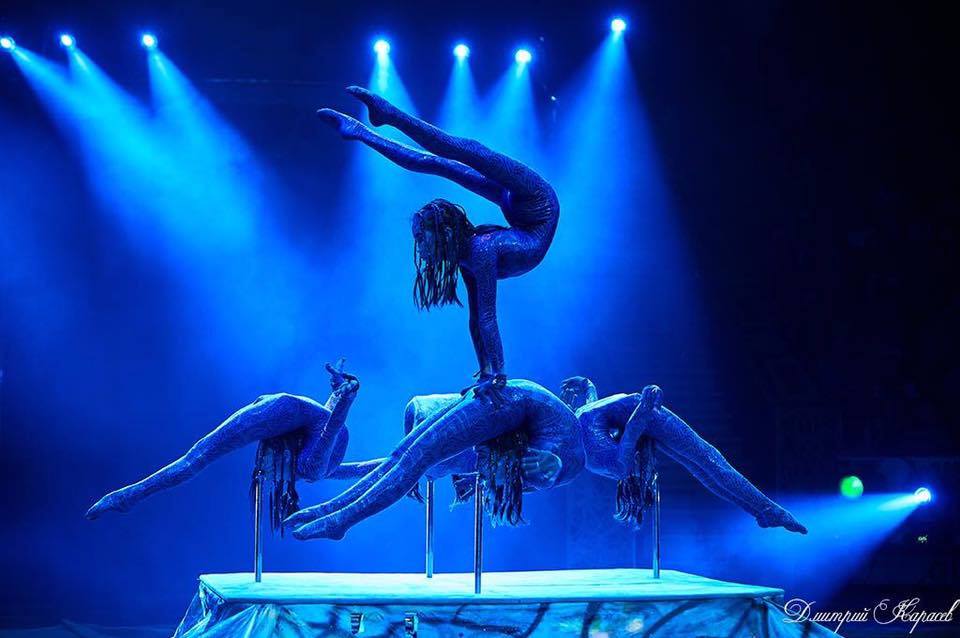 The contortionist of the Mongolian Circus Development Center brought Silver Cup from the 15th Moscow International Circus Festival, which took place in Moscow, Russia from September 2 to 5. The 15th circus festival was dedicated to the 95th birth anniversary of famous Russian actor Yuri Nikulin. Five contortionists, coached by State Prize Winner of Buryatia and Cultural Merit Worker Ts.Selenge, performed their “Avatar” show at the festival. This was the first time performing on an international stage for four of the contortionists.

Their performance “Avatar” was inspired by the film “Avatar”. The Mongolian contortionists returned home on September 7. Contortionists from more than 20 countries, including North Korea, China and Russia, took part in the festival.