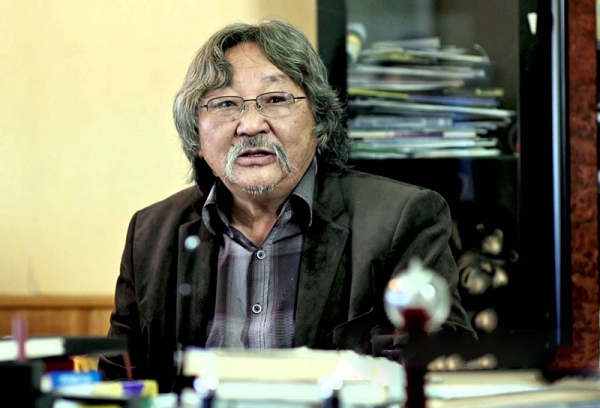 Employees of the Mongolian State Academic Theater of Drama started a charity campaign for State Labor Hero, State Honored Cultural Worker and Folk Artist B.Lkhagvasuren who needs to undergo costly surgery in South Korea due to stomach cancer. The surgery will reportedly cost over 100 million MNT. The theater employees donated their one-day salary to B.Lkhagvasuren and appealed to other companies and people to join the campaign. The Mongolian government also donated 25 million MNT, (10 million MNT from its reserve, 10 million MNT from the Ministry of Education, Culture and Science and five million MNT from the Ministry of Health) to the cause. Moreover, some people who wanted to help B.Lkhagvasuren formed a group to sell his books and called on the public to purchase his books via social media and the internet. B.Lkhagvasuren is expected to undergo surgery on January 10.
SHARE
Share on Facebook
Tweet on Twitter
Previous article Bedridden: Story of misunderstanding
Next article Bringing postdramatic theater to Mongolia