New media arts celebrated in a month-long festival in UB 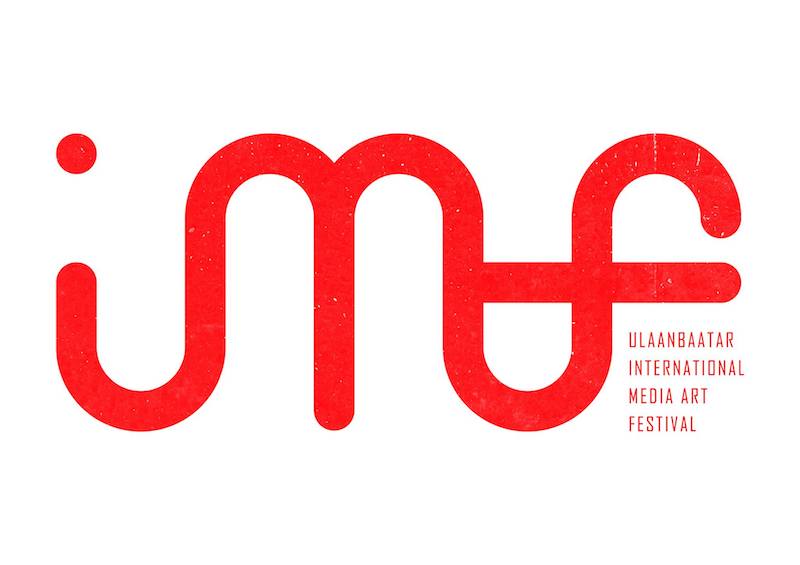 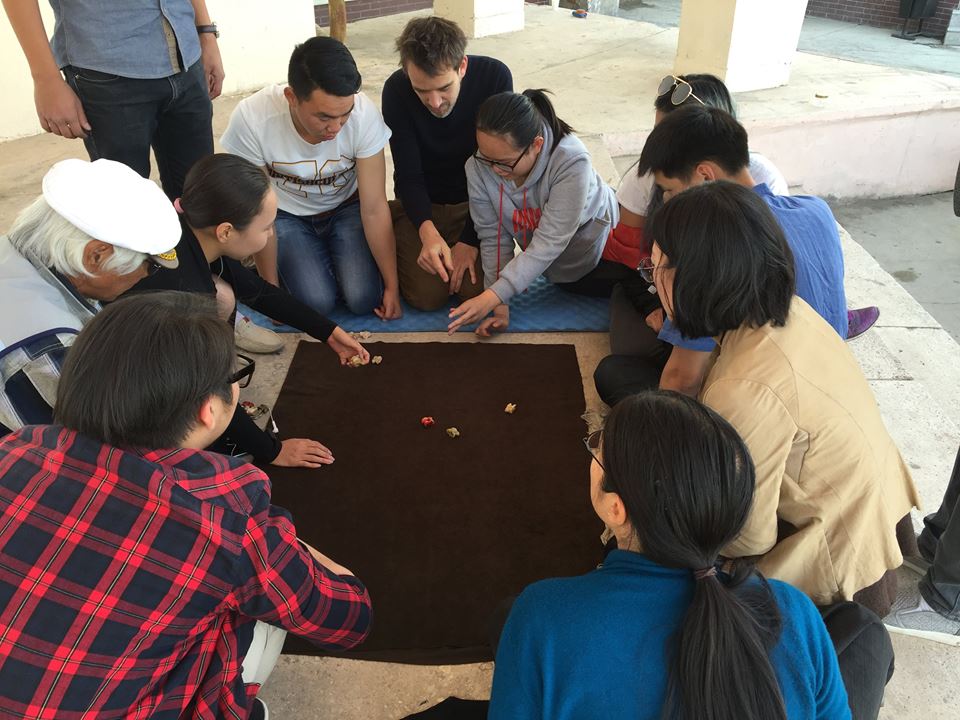 Ulaanbaatar is now celebrating the first Ulaanbaatar International Media Art Festival (UBIMAF), taking place from June 9 to July 9, at the Fine Arts Zanabazar Museum. The event is being carried out in partnership with Goethe-Institut Mongolia, and is being organized by the Arts Council of Mongolia and its sponsors. “Tradition and Modernity”, an exhibition curated by You Mi, a researcher at the Academy of Media Arts Cologne, is on display throughout the festival, while nine other events will be organized for UBIMAF. The theme of "Tradition and Modernity" revolves around the era of the digital revolution, how our world changes, and the necessity to innovate and keep up to avoid being left behind. The UBIMAF asks if we are ready to face this age of rapid change and reimagine the future in new and exciting ways, or will we fail to embrace change and fall behind, stuck as we are? The festival, the first of its kind to be held in Mongolia, will feature new media work from no less than 18 artists from nine countries, including Mongolia, Malaysia, France, the USA, Germany, and Australia.

The main gallery dedicated to the festival includes several artworks, among which are a video by Danish artist Amalie Smith entitled “Eyes Touching Finger Seeing”, an interactive installation about Tibetan Buddhism and shamanistic sky worship by Mongolian artist Ganzug Sedbazar, and “Locked Treasure Box” by Munkhtsetseg Batmunkh, as well as other work from other international artists. Some of the special events that have already taken place are two dance events by French dancer and choreographer Agnès- Dru, “Edge” on June 9 and “Balancé” on June 11. An installation entitled “Nomadink” by a group of graffiti artists will be on view from June 25 to the end of the festival. A virtual reality film called “Collisions”, directed by Australian artist Lynette Wallworth and American artist Nicole Newman,will be screened at UBIMAF and will be the very first movie of its kind to be shown in Mongolia. Last but not least, the remaining series of ArtSee talks are set for June 16 and 30 to give spectators the chance to hear from UBIMAF artists and learn more about their processes and projects. The UBIMAF and all of its events are free and open to the public to make them accessible to the greatest number of people possible.
SHARE
Share on Facebook
Tweet on Twitter
Previous article Viewing rural life from children’s perspective
Next article ‘Fantastic Creatures’ art show on display