On time or Mongolian time? 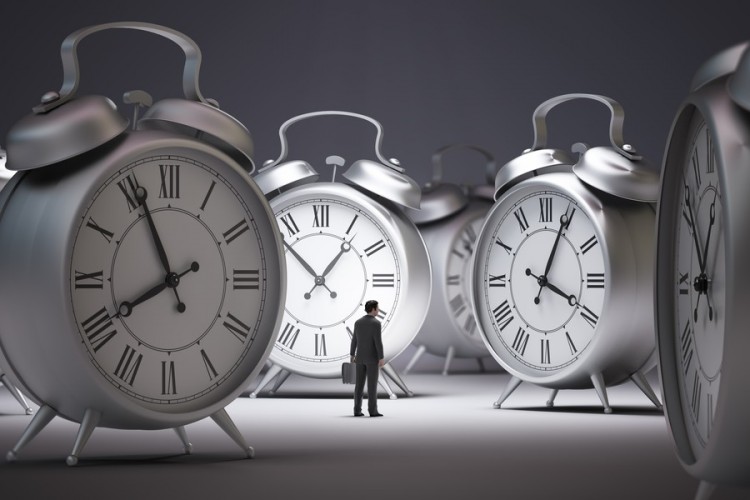 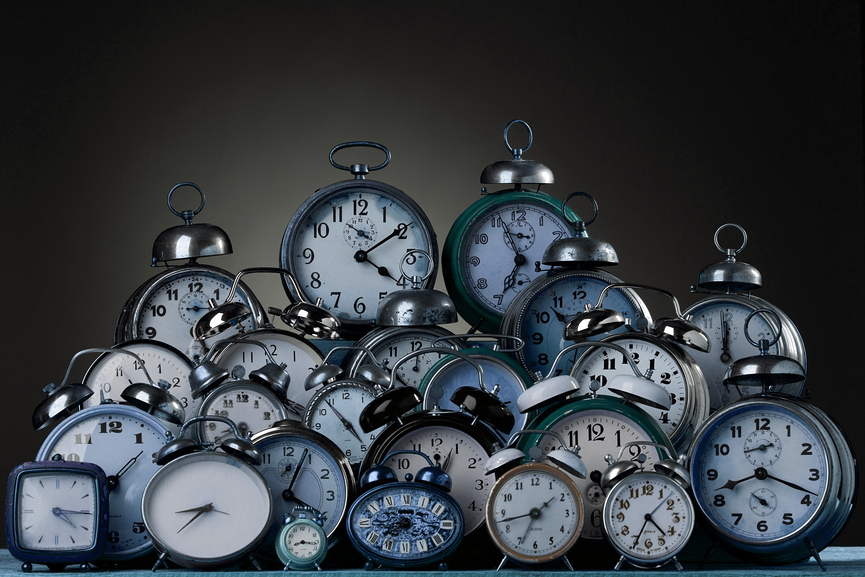 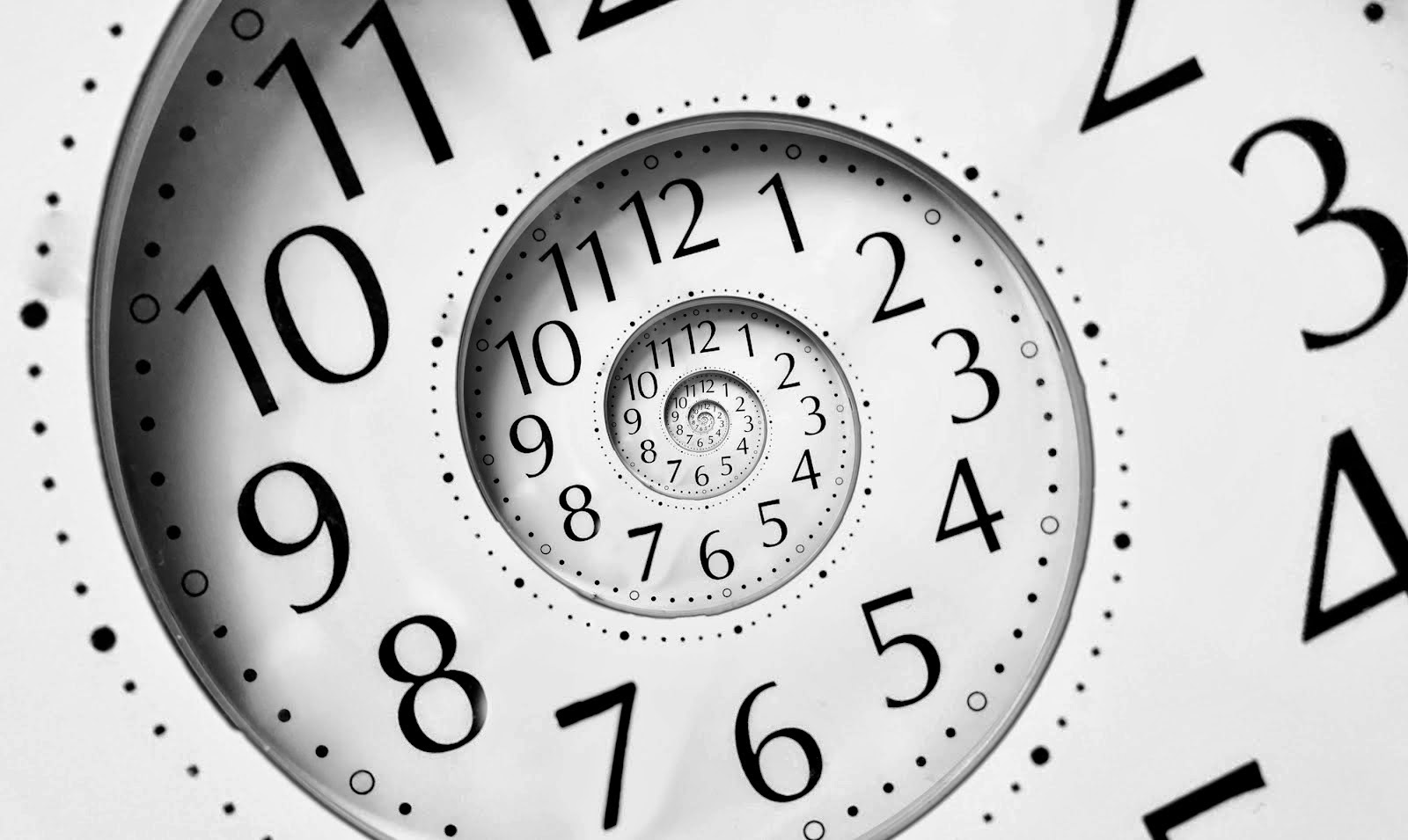 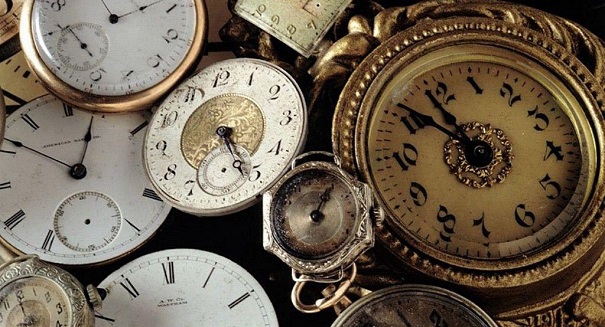 Have you ever felt like time is going slower in Mongolia? Have you ever been late to an appointment only to find that you’re the first to arrive? If you have, you’re not the only one. Even locals feel frustrated with the unique sense of time in Mongolia. I’ve been to many events organized by Mongolians within and outside of the country, and every event started at least 30 minutes to as much as an hour late. During the time I had to wait, all the excitement would drain away and remind me that I should probably not be on time next time. Like the saying “time is gold”, each millisecond is priceless and should not be wasted as it cannot be reversed. There’s a reason why people compare time to gold and measure it with money. Time runs continuously without stoppage. It never waits for anyone. Being late and wasting other people’s time is an indication of disrespect, which ultimately leads to mistrust. With an ordinary lifestyle, you might not have realized the value of time or simply not paying much attention to it. However, people all over the world are constantly racing against time as they understand its significance. Losing even a second could cost a life for doctors and police officers, an important deal for businessmen, a job for part-time workers, and a product sale for housewives. In Mongolia, people often lie that they are leaving their home or nearly arrived at the promised venue when they’re actually still inside their home. As you wait, you wonder what’s taking them so long, worry if they’ve been in an accident, and even doubt whether you’re in the right place. Instead of making your family, friend, or acquaintance experience such unnecessary thoughts and waste their time, the person at fault should have tried to be more punctual, or at least tell them honestly that they will be running late. Lying can severely damage the trust and credibility a person has in you. After having to waste away their time waiting, most people automatically jot down in their mind not to trust the person who made them wait and come later to their next meeting as it’s highly likely that a person who’s late once will be late for the next occasion, especially if they didn’t have a valid reason. So, be honest and allow the person waiting to spend their priceless time more productively than idly sitting around.