Opera singer E.Amartuvshin to present his first solo concert in May 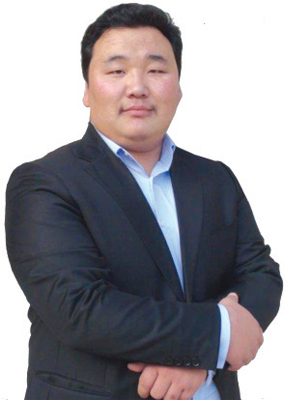 Soloist of the Mongolian State Academic Theater of Opera and Ballet E.Amartuvshin will perform his first solo concert on May 11. Musicians and orchestra of the Opera and Ballet Theater, pianist B.Solongo and composer of Italian La Scala Theatre Stefano Salvatori will take part in the concert. In a brief interview to Unuudur, E.Amartuvshin said that even though some time has passed since he became a State Honored Artist of Mongolia, he will present his first solo concert to deliver his best to the Mongolian audience. He underlined that the concert will take place in the presence of best musicians and orchestra of the State Academic Theater of Opera and Ballet and that he will perform all time best classical hits at his concert. E.Amartuvshin pointed out, “I want Mongolians to know who Amartuvshin is, and show what kind of a singer I am. That’s why I tagged my concert ‘Enkhbat Amartuvshin’.” In 2012, E.Amartuvshin was named the best male singer of the World Opera Competition of Placido Domingo, held in Beijing. Last year, he was awarded the Audience Prize from Cardiff Singer of the World organized by BBC.
SHARE
Share on Facebook
Tweet on Twitter
Previous article The special world of land spirits, ‘Savdag’
Next article ‘Soyombo’ exhibition brings 17th to 19th century art for view